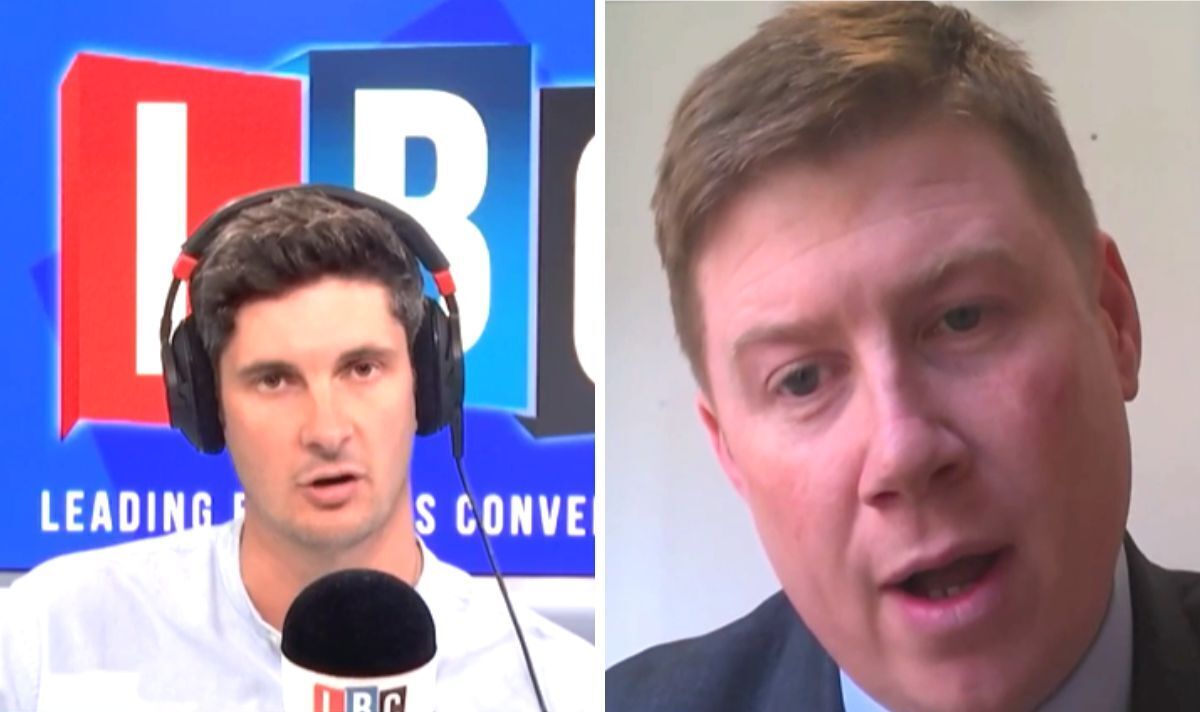 
Mr Dempsey, of the Rail, Maritime and Transport Union, and LBC’s Tom Swarbick were locked in a fierce debate this afternoon over the reasons behind the strikes set to begin at midnight tonight. They will see thousands of people unable to travel to and from work, with Mr Swarbrick mentioning at the top of the show that such action would prevent the likes of nurses being able to get to hospital and teachers to school. After claiming that the strikes were a result of the Government “pouring petrol in the fire” that is inflation outgrowing real term wage increases, Mr Depmsey was left angry when Mr Swarbrick said the strikes were, in fact, merely about his “workers’ needs”.

Mr Swarbrick said: “Would you go on strike if inflation was not at 11 percent, it was where it was a few years ago at two percent, and you were offered above inflation pay?”

Mr Dempsey said: “Well, if we were offered a three percent pay rise when inflation was at two percent, that’s a completely different story.”

The LBC host asked again: “You would not be on strike, would you?” Mr Dempsey then said: “No, absolutely not.”

Mr Swarbrick said: “Right, so it’s not a class war then.

“This is entirely about your own workers’ needs, and that’s understandable because you’re there to act for them, but it’s not a class struggle.”

Mr Dempsey said: “Well, it absolutely is because what is the Government doing?

“If you look at the rhetoric that’s come from Grant Shapps and the Government, and compare it to some of the quite measured statements that have been coming from the industry, and to us and how we’ve been speaking about the negotiations, you will see that the Government is determined to pour petrol on the fire and have this dispute so they can have a straw man in the trade unions to attack and support their party at a time when they are weak.

“That’s what is going on. And our members are being asked to join the dole queues in this country so that these companies who have been robbing us for four decades can carry on laughing all the way to the bank.”

READ MORE: All the train lines and services still operating this week [REVEAL]

It comes as transport secretary Grant Shapps insisted today it “takes two to tango” as he urged union bosses to return to the negotiating table and stop the “callous” strikes.

The Transport secretary took aim at the RMT during a statement to the House of Commons, but he also came under fresh pressure to explain why the Government is not directly involved in the talks.

Mr Shapps argued the Government is “not the employer” and it is for the train operating companies, Network Rail and the unions to come to an agreement.

DON’T MISS: When will the train strikes end? [INSIGHT]
Train strike boss is no working class hero PAUL BALDWIN [OPINION]
Have your say: Do you back the train unions’ demand for a 7% pay rise? [POLL]

She said: “Ministers owe it to all those impacted by this serious disruption to get around the table for last ditch talks, to sort it out and avert this disruption.”

The Labour frontbencher added: “Not only has he been boycotting the talks, he’s tied the hands of those at the table.

“He and his department failed to give the train operating companies, a party to these talks, any mandate to negotiate whatsoever… These talks are a sham because ministers have set them up to fail.”

Mr Shapps, in his reply, said: “That was a lot of words to avoid using… the four words ‘I condemn the strikes’.”

He added: “The unions wrongly told their workers that there would be no pay rise: there will be a pay rise, because the pay freeze is coming to an end, so that was untrue.” 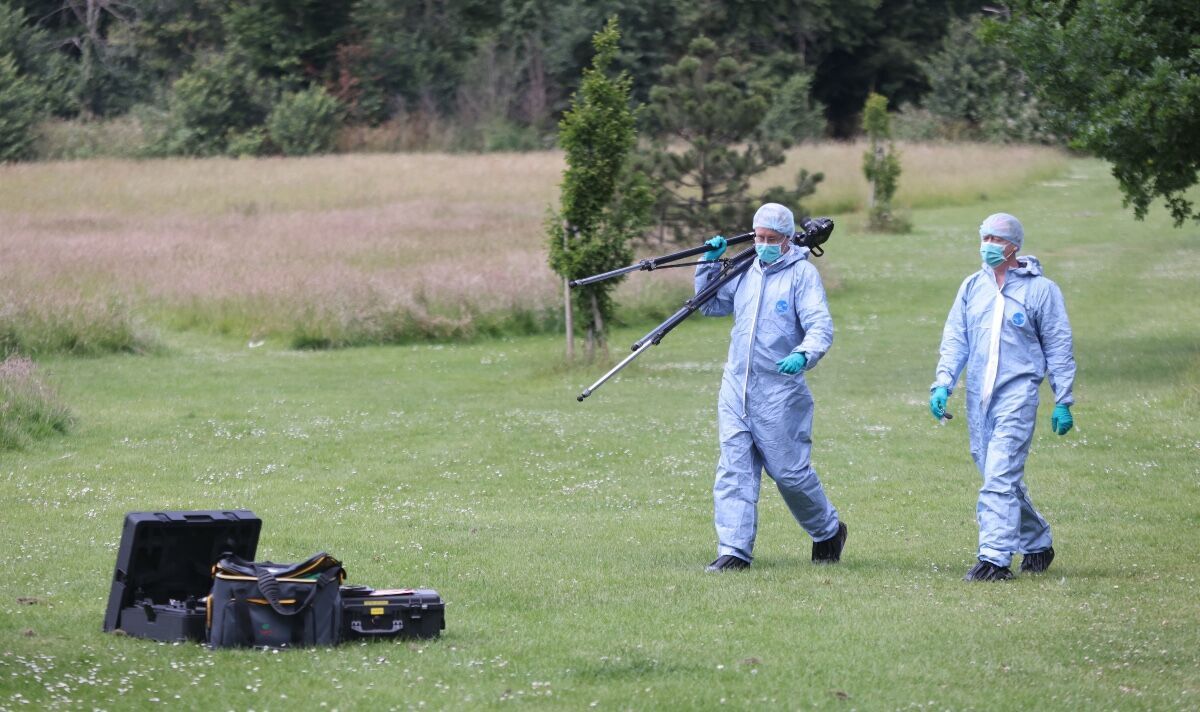 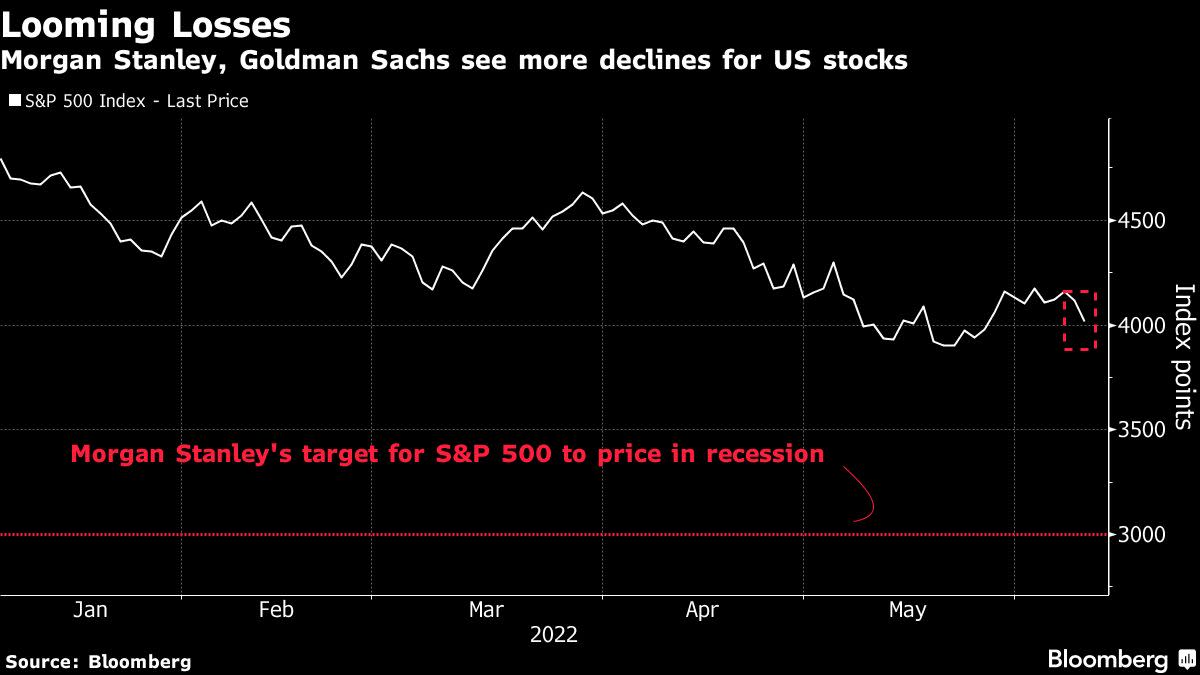 Joe Giudice to Teresa: Can I Bang Your Sister-In-Law?