I’ve never desired a home projector primarily because of the category’s reputation for high prices and poor resolution. But after testing the XGIMI Horizon Pro 4K projector, I finally found a smart projector with impressive picture and sound quality that’s almost affordable.

Except for a few software hiccups, the Horizon Pro convinced me it’s a worthy replacement for my LED TV. The picture is surprisingly sharp and the Android TV interface is easy to use. However, the lack of support for a Netflix app could be a dealbreaker for some.

The XGIMI Horizon Pro is delightfully compact with cubicle dimensions. At only 6.3 pounds, the projector is light enough to easily put in a backpack if you want to carry it around.

The dark gray case of the Horizon Pro is sleek and elegant enough to be mistaken for an Apple product. I loved the rounded corners and artfully placed controls on the top of the unit. Build quality felt solid, with no rattles evident, even when transporting the Pro around my home. It’s small enough that it can be easily stowed away in the corner of a room.

The Horizon Pro offers plenty of input and output options despite its small size. The top of the projector has a power button and keys for volume and playback. The back of the unit offers two HDMI 2.0 inputs and two USB 2.0 ports that accept thumb drives or external hard discs. You can also use the LAN port as an alternative to the built-in Wi-Fi, which works with the 802.11a/b/g/n standards. There’s also the ability to connect external speakers using optical or 3.5mm outputs.

The included remote control has a button that lets you tell the projector to do things like increasing the volume. And, of course, the remote lets you manually navigate the Android TV interface.

Although elegant in design with a sleek metallic finish, I found the controller a little harder to use than I would like. It would have benefited from larger buttons and clearer markings.

Setup was Smooth and Easy

Setting up the Horizon Pro was easy. The entire process entailed attaching the power cord and pressing the on/off button on top of the projector. From there, the Pro focused on the projector screen I had set up. After entering my Wi-Fi settings, I was guided to sign into my Google account and access apps like Amazon Prime Video.

The XGIMI Horizon Pro’s picture quality is stunning. Details in desert scenes were clear when watching the “Kenobi” TV series on Disney+. With a rating of 2,200 ANSI lumens, the brightness was enough to watch movies in all but full daylight conditions. Of course, as with most projectors, the picture looks better in a completely dark room. However, the blacks don’t look as dark as many high-end TV sets.

One neat feature of the Horizon Pro is its autofocus feature. The autofocus system runs automatically every time you turn the unit on and sharpens the picture. It worked extremely well in my tests and is actually fun to watch the 15-second process unfold.

If you have the space, the Horizon Pro can send up a giant picture. The manufacturer claims that you can project a picture up to 300-inches, but you will have to back it far away from whatever wall you are putting it on.

If you’re using native 4K content, the picture quality is detailed and impressive. However, I found that upscaling from 1080p led to artifacts and distortions.

I was surprised at how good the sound was from the built-in speakers on the Horizon Pro 4K Projector. There are two 45mm diameter speakers by Harman Kardon, each pumping out 8 watts. While this doesn’t sound like much power, it was enough to clearly hear dialogue as long as you are near the unit. You can also hook up the Horizon Pro to a soundbar via a cable or Bluetooth.

The Horizon Pro’s sound quality gets a boost from the remarkably quiet fan built into the back of the unit. I was barely able to hear the fan spinning even though I could feel that it was pumping out enormous amounts of heat.

Everything Is Powered by Android TV

The Horizon Pro 4K works as a smart TV by including Android TV and Google Assistant. You can download streaming apps including Hulu, Amazon Prime Video, and Youtube. However, one major exception is Netflix, which is not compatible. The only way I found to show Netflix on this projector was to plug in an Apple TV, although it should work with other streaming devices as well.

For a smart projector that costs around $2,000, not being able to use one of the major streaming services is a big problem. I had been looking forward to watching the latest season of “Stranger Things” on the big screen, but instead, I had to content myself with testing out the projector with “Little Miss Sunshine,” which I rented through Amazon.

Other than the missing Netflix app, using Android TV was a pleasant experience. The interface is polished and it’s easy to summon the Google Assistant by pushing a button on the remote control. The Google Assistant works well to search for shows and navigate other controls.

Should You Buy the XGIMI Horizon Pro?

The XGIMI Horizon Pro 4K projector is among the best smart projectors I’ve ever tested. The easy setup, excellent picture quality, and surprisingly good sound make it an easy-to-recommend option if you want to throw up a big screen in a hurry. There aren’t many similar units on the market with comparable features at this price point. However, if you’re not wedded to a projector, you might want to consider getting a 4K LED TV that might offer better picture quality for the price. 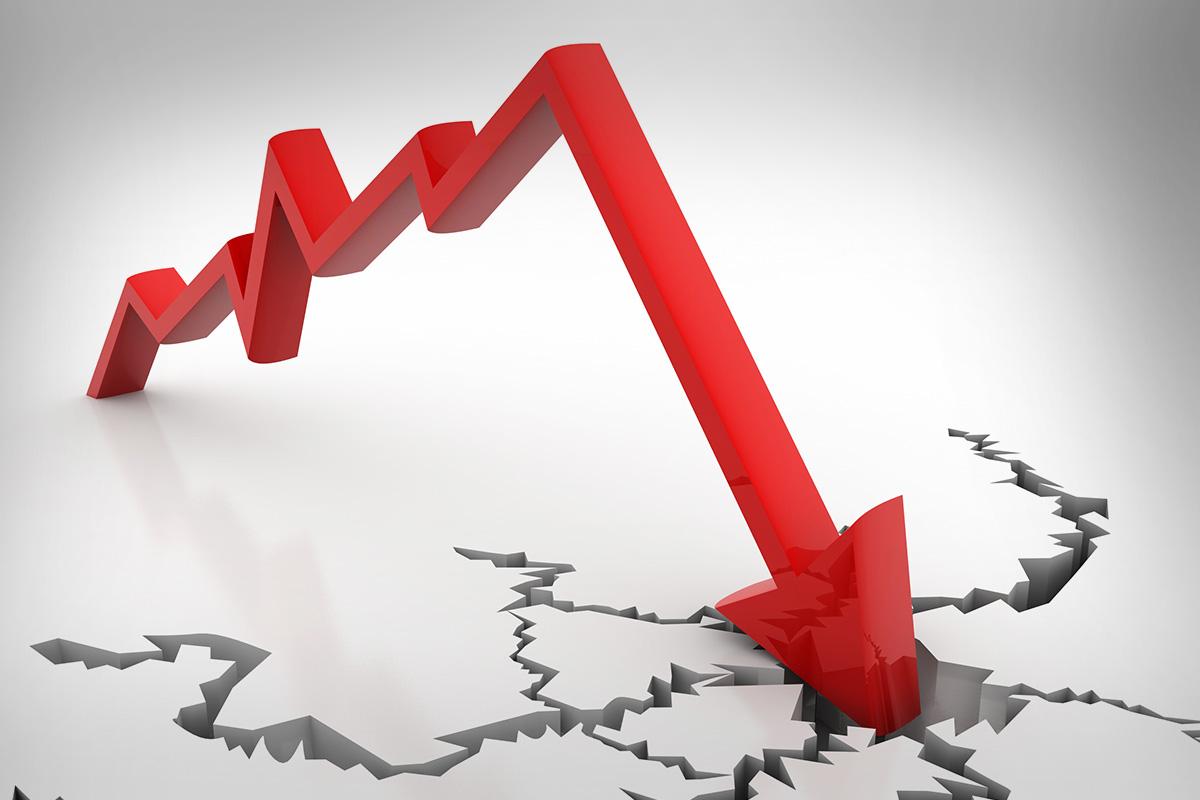 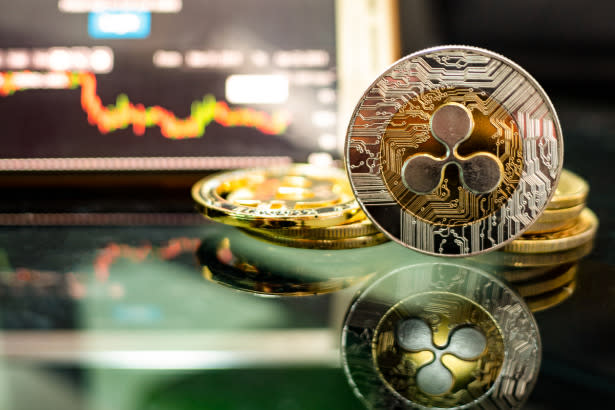