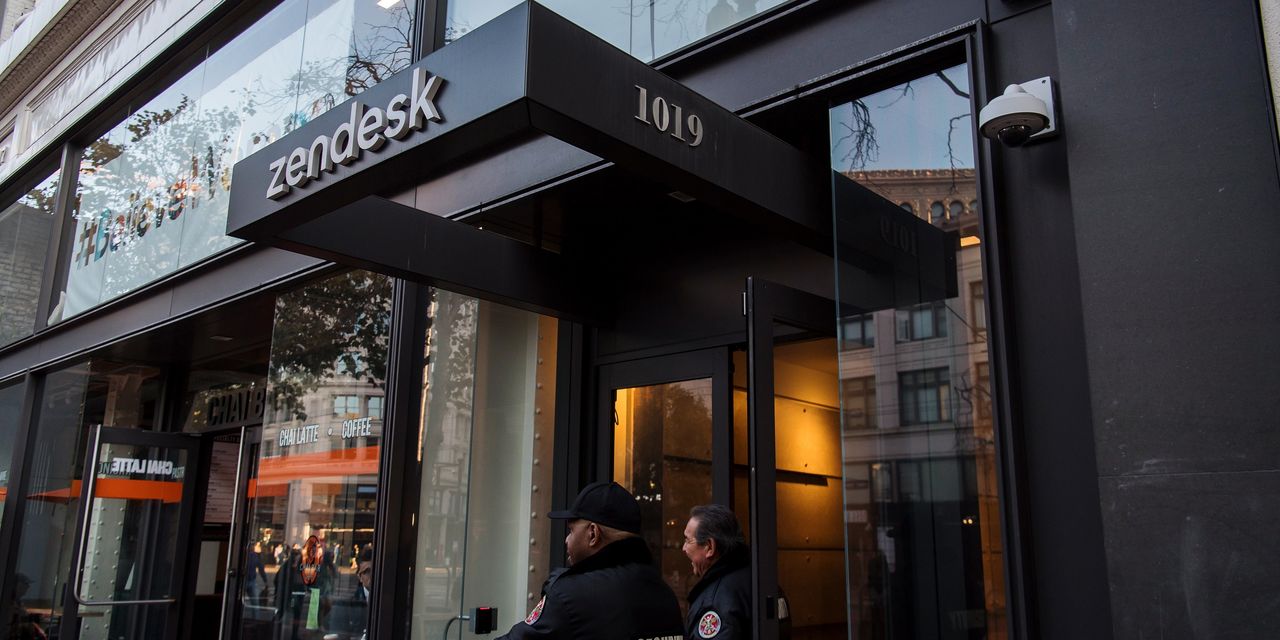 is close to a deal with a group of buyout firms, according to people familiar with the matter, resurrecting a failed attempt to sell itself in what would be one of the biggest private-equity takeovers of the year.

A deal with a group that includes Hellman & Friedman LLC and Permira could be struck in the coming days assuming the talks don’t fall apart, the people said. The price couldn’t be learned.

Zendesk, which has a market value of about $7 billion, had been expected to strike a settlement agreement with activist investor Jana Partners LLC days after the company ended a bid to sell itself in a private-equity auction, The Wall Street Journal reported last week.

Zendesk and Jana were discussing a truce that could involve

stepping down as the software company’s chief executive, as well as changes to the board including the removal of director

It isn’t clear where Zendesk’s discussions with Jana stand in light of the expected buyout deal.

Zendesk earlier this month said it would stay independent after holding talks with potential buyers as choppiness in financing markets makes it harder to finance deals.

The company said in February it had rejected a roughly $17 billion takeover proposal from a group of private-equity firms it didn’t name.

The Journal reported at the time that the group included Hellman & Friedman, Advent International Corp. and Permira.

Zendesk’s shareholders subsequently voted down its planned acquisition of

-parent Momentive Global Inc., forcing the company to abandon what would’ve been a roughly $4.1 billion deal.

Zendesk specializes in helping companies with customer communications and said on its website it had over 160,000 paid accounts and roughly 5,450 employees. It was founded in 2007 and is based in San Francisco.

Private-equity firms are armed with mountains of cash to put to work but have had trouble completing deals in recent weeks as debt has become increasingly expensive. Before the slowdown, software had been a particularly hot area thanks to its steady cash flows.

In March, Thoma Bravo LP struck a $10.7 billion deal to buy Anaplan Inc. that was later recut. Vista Equity Partners and the private-equity arm of Elliott Management Corp. teamed up on a $13.6 billion deal for

Permira and Advent in November teamed up to buy security-software maker McAfee Corp. for around $12 billion.

Permira manages more than €60 billion, equivalent to about $63 billion, according to its website. 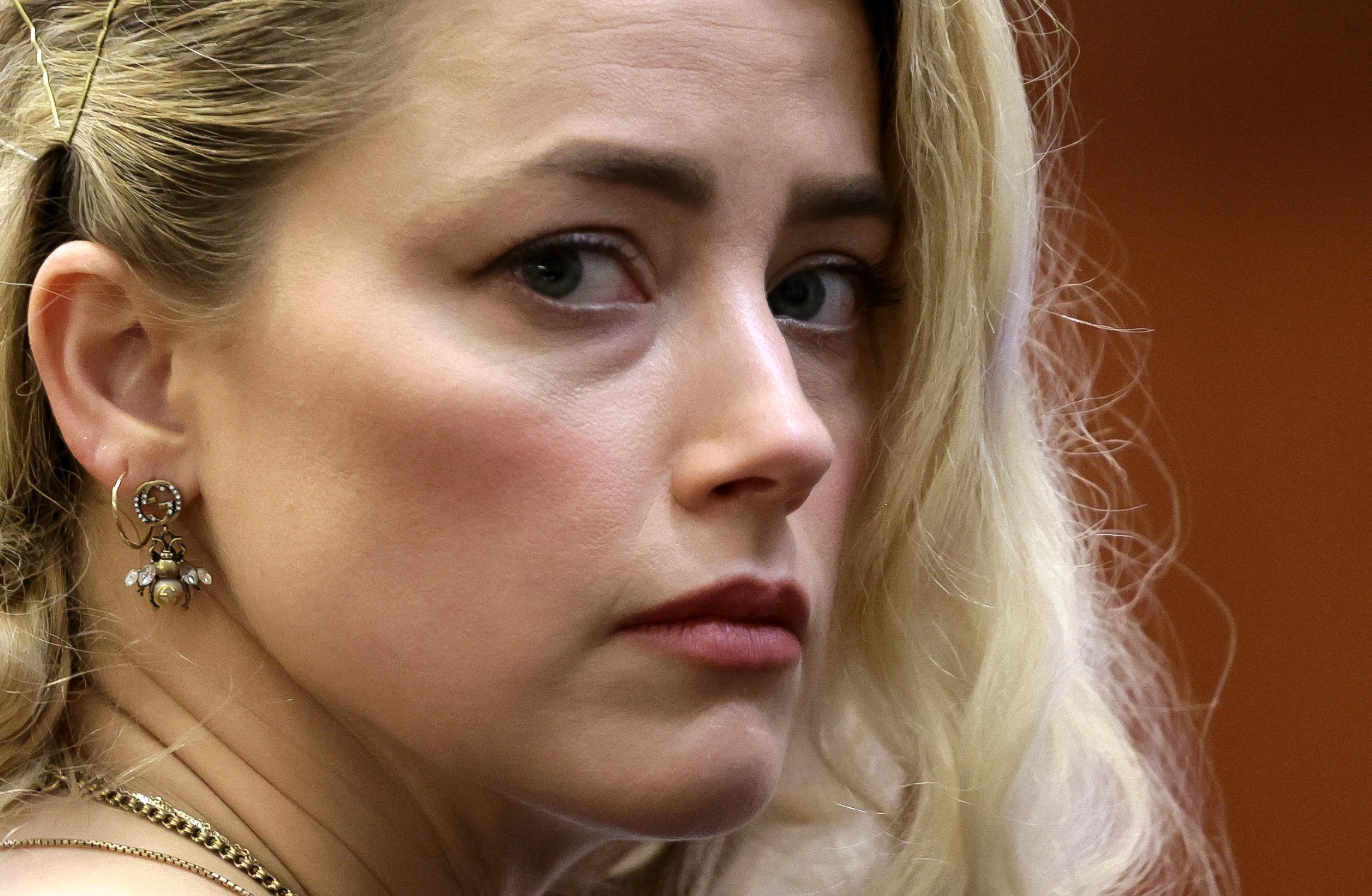 Amber Heard Was a Bad Actress on the Witness Stand, Juror Claims 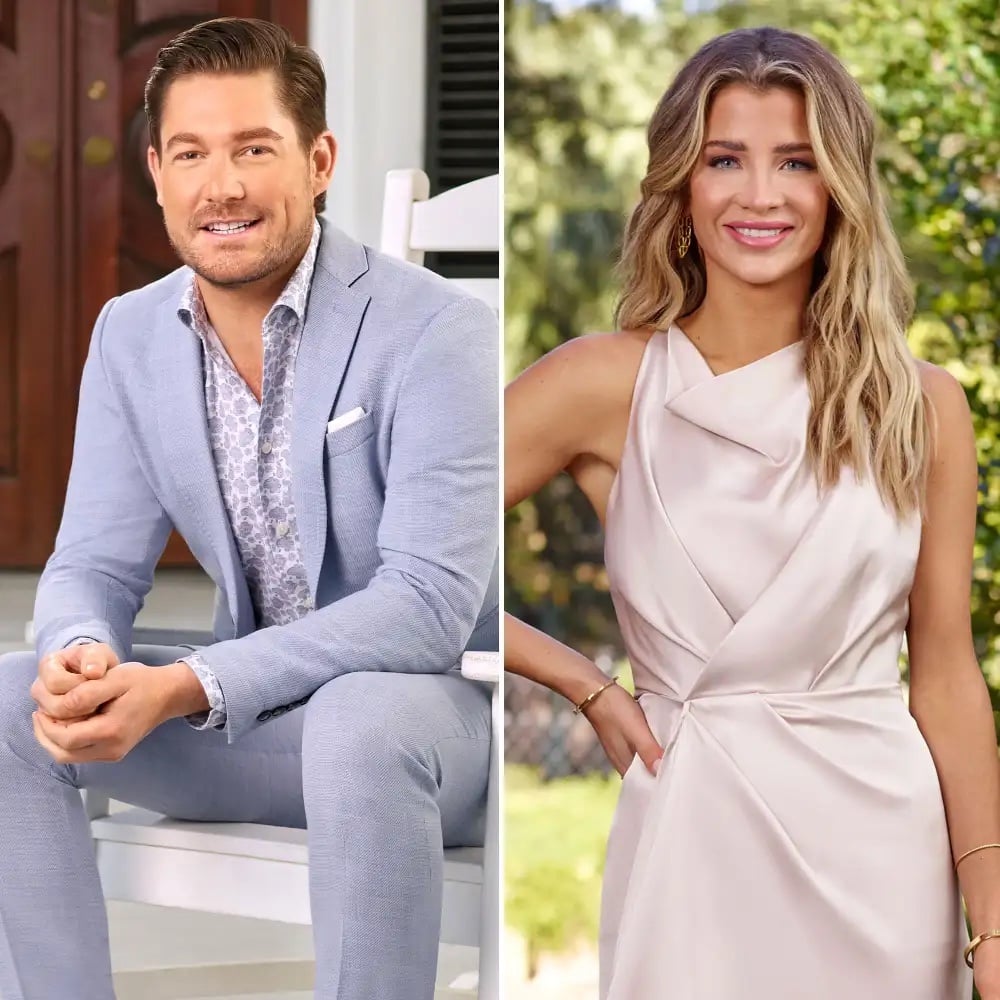