In one late September video that I found particularly insightful, a person who appears to be a WeChat employee can be heard instructing people to put their hands in front of a recognition device and record their palm prints. “New feature of WeChat Pay. Everyone is welcome to try our service and support us,” the voice says. In return, the users who scan their palms can get a soda for the price of one cent.

The user who later uploaded the video asks when this feature was released, and the voice replies that it started half a year ago but only recently came to Guangzhou.

The payment devices in these videos are iPad-size white boxes with one screen showing instructions and a camera capturing the palm data. It’s unclear whether they are meant only for testing the functionality of palm-print recognition technology or for collecting more data to help fine-tune it (or both). None of the relevant videos indicate that customers are being told how their data will be used. I asked Tencent for a comment but I haven’t heard back.

No matter their exact use, the devices are likely still in the trial phase, as they are often shown alongside a note saying “Trial location for WeChat palm-print scan payment” or “Internal testing. Please don’t tell external people.” In one photo posted online, a written warning states that photography of the device is prohibited.

(Lol, this clearly didn’t stop people from taking photos. And videos. And uploading them to the internet.)

This reporting experience reaffirms an idea I’ve had for a long time: It’s hard to know what’s happening in China from the outside, both because of the powerful censorship machine and because of the border policies that make visiting China difficult. Yet Chinese video platforms like Douyin and Kuaishou—which are replacing traditional sites like Weibo to become the place where people express themselves and document their lives—can provide more insight than ever. Since the content of videos is less search-friendly than texts, they are harder to sort through, but they also often pack more information into just a few seconds.

Obviously, there’s much more to the story of palm-print recognition than this preview. Why is the technology having a moment now, after facial recognition has thrived for years? How has the pandemic, which made face masks widespread, changed its course of development? How could the increasing awareness of data privacy help or hurt the prospect of palm-print recognition? There are many more interesting discussions to be had about the technological and ethical aspects of the technology, and I’ll address them in the full story that we’ll publish soon. I’ll be sure to link in the next newsletter.

Until then! I’ll see you again next week (or maybe in person this week!). 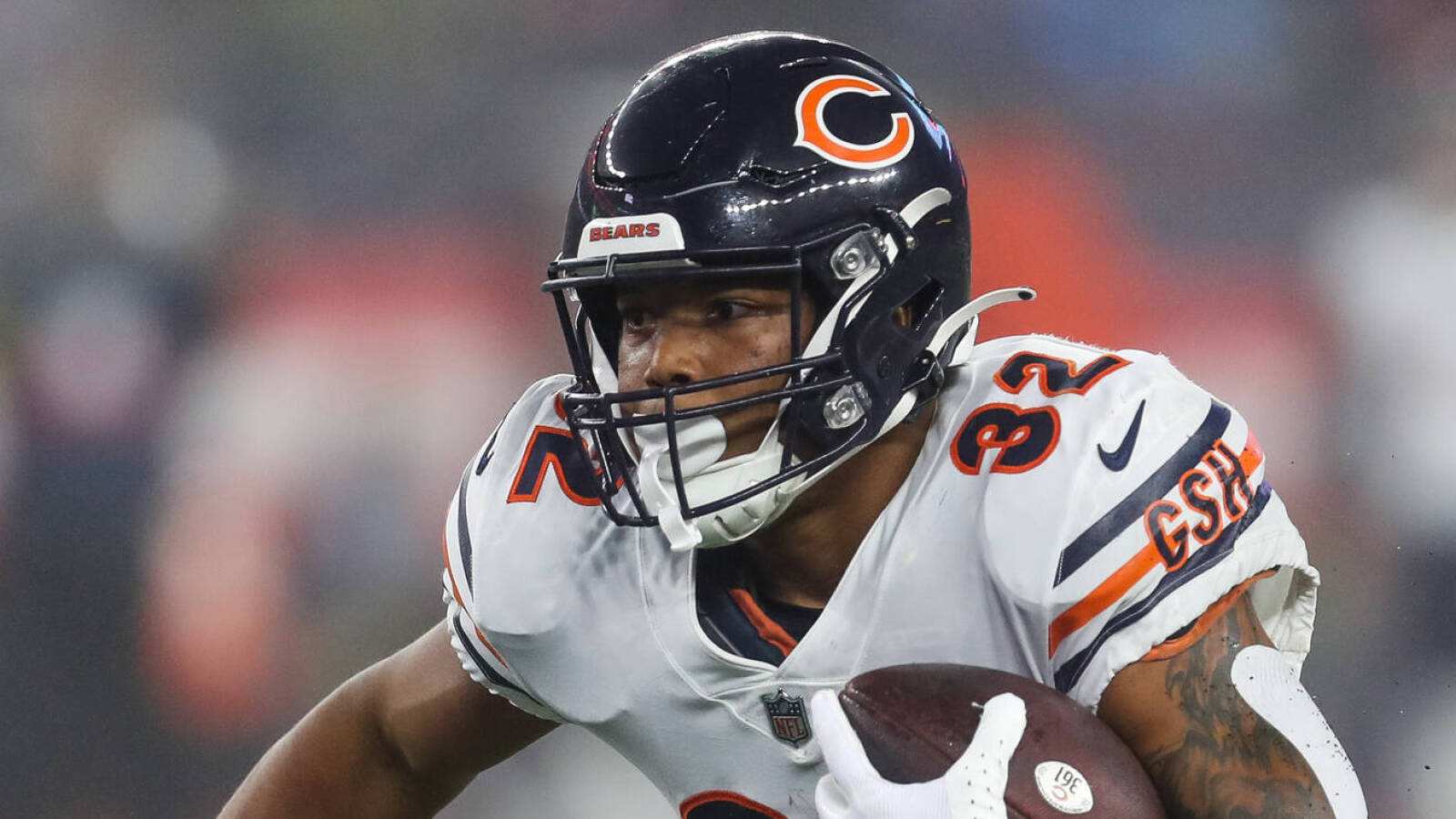 Cut Your Summer Electric Bill by Supercooling Your Home 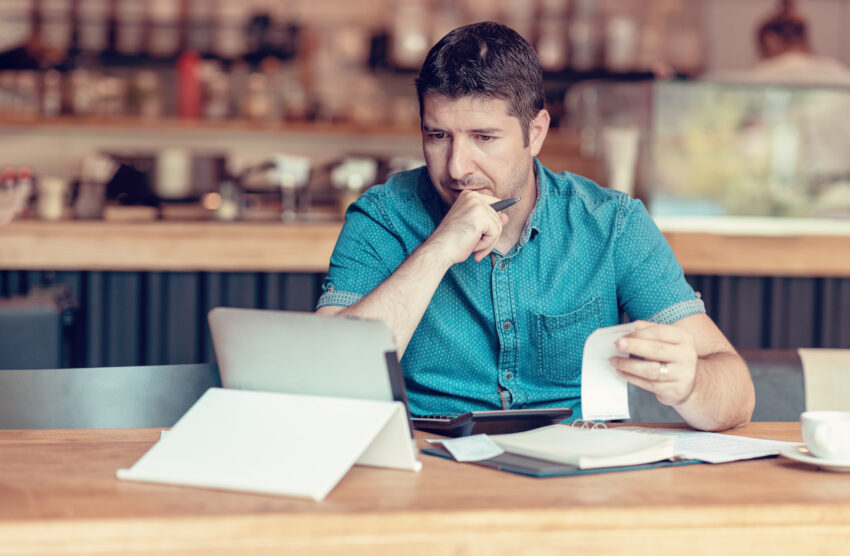