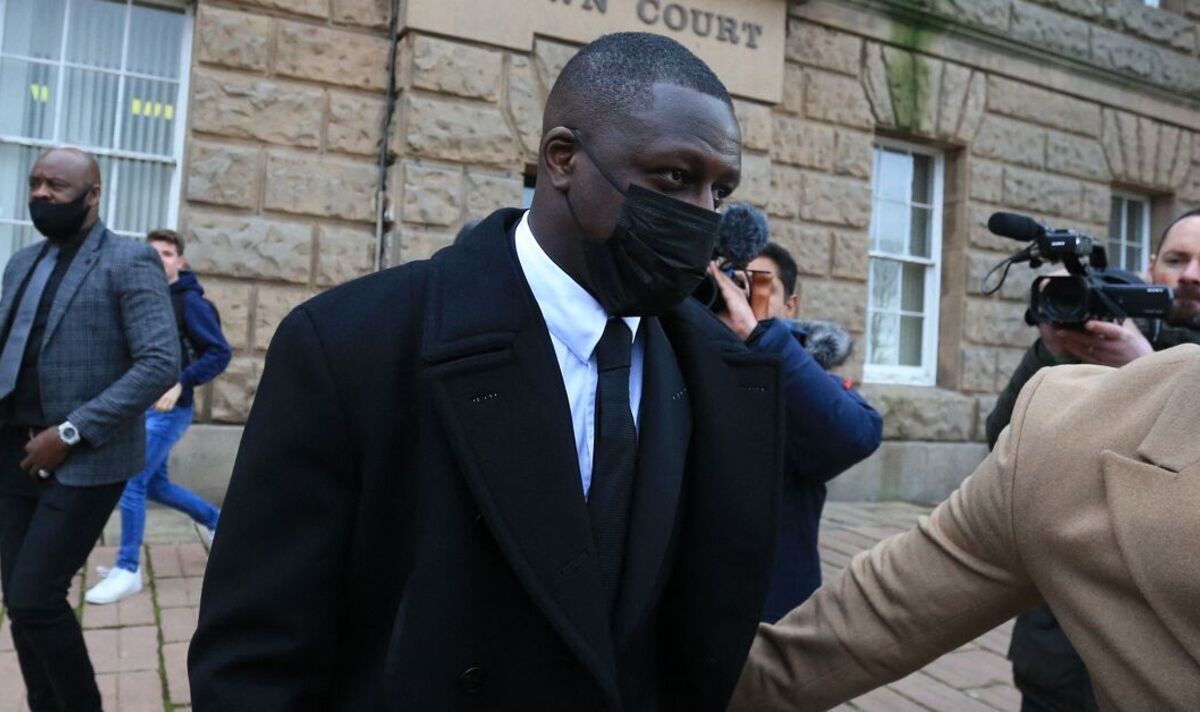 
A witness told a jury of a “weird atmosphere” at Benjamin Mendy’s house on the night when a woman was allegedly raped by the footballer. Manchester City FC footballer Mendy and his co-defendant Louis Saha Matturie are on trial at Chester Crown Court for a series of alleged rape, attempted rape, and sexual assaults. They have both pleaded not guilty to all of the charges, claiming the acts were consensual.

The witness told of being invited to an after-party at Benjamin Mendy’s house one night in August 2021, after meeting one of Mendy and Matturie’s alleged victims at a club in Manchester.

She said: “It was just a really weird atmosphere. Everyone seemed very drunk. It was like the party had happened and we turned up late.”

Jurors heard from another woman, who alleged Mr Matturie sexually assaulted her in 2016 after meeting with footballers in Sheffield.

She told police she saw Mr Matturie at parties in Manchester, the Manchester Evening News reported.

She claimed Mr Wan-Bissaka became ‘mardy’ after she told him she didn’t know who he was.

Mr Mendy faces seven counts of rape against four women, one count of attempted rape and one count of sexual assault.

The crimes are alleged to have taken place at his home between October 2018 and August last year, and relate to six women.

Another woman alleged Mr Matturie raped her in a car after he drove her to buy some alcohol.

A friend of hers said she called her the following day and said “something bad had happened to her last night”.

The woman who visited Mr Mandy’s house described it as a “massive house with gates” with “loads of cars on the drive”.

When they arrived, the woman and her friend were told to place their phones in a “big cardboard box” which already had many phones in it, the jury heard.

She said: “The house was like a building site. Everyone seemed very drunk. It was like the party had happened and we turned up late.”

Another woman told the jury how Mr Matturie allegedly sexually assaulted her at a house around that time.

The two of them were sitting on a bed together when Mr Matturie tried to kiss her, she said.

And added: “I just said to him ‘what are you doing?’, and then he forced himself on top of me. I just told him to get off a few times, and he wouldn’t.

“He said ‘just relax, just enjoy it’. I didn’t know what to do. I was screaming at him to get off me.”

She alleged that Mr Matturie sexually assaulted her by touching her genitals over her clothes.

She said Mr Matturie got off her and she then got a taxi home.

The woman said she next saw Mr Matturie in January 2020 on a night out in Manchester. She claimed he told her “let’s move on from the past and let’s forget it”. 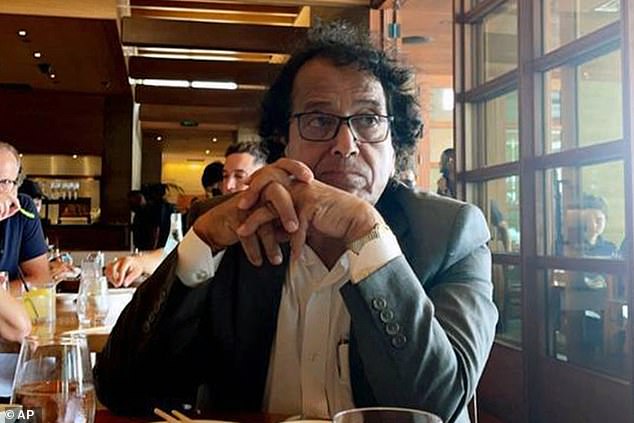 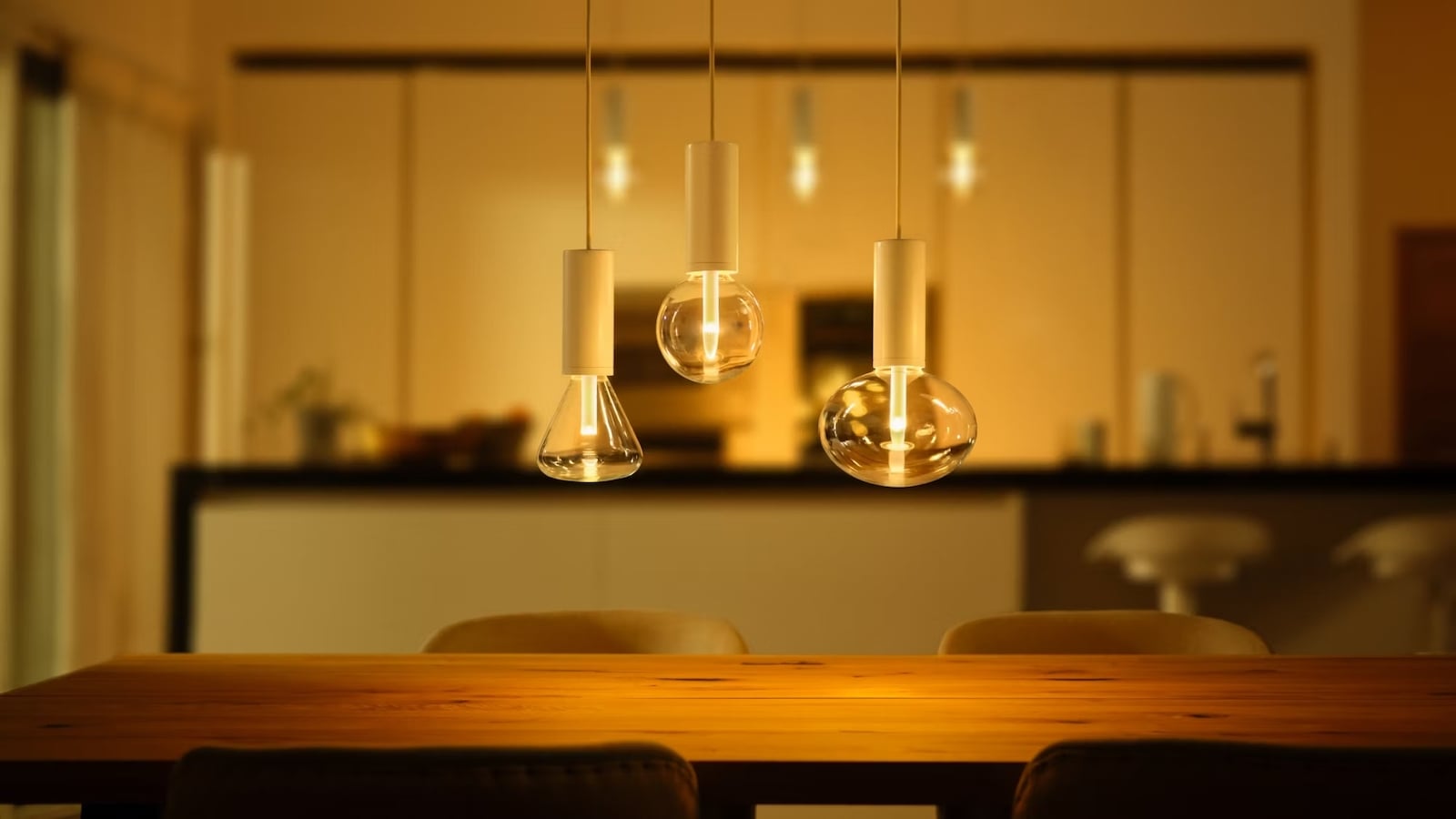 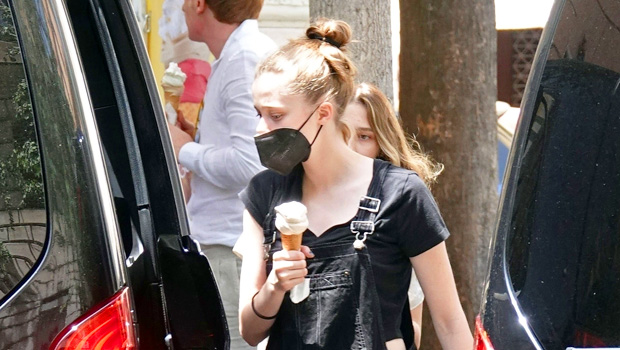