After a nearly month-long outage, Wink is emailing customers to say that it’s servers are almost back online. You can expect your Wink Hub to regain functionality “in the coming days.” Still, Wink hasn’t explained the reason for this outage, and its continued lack of transparency has turned faithful customers into hardcore haters.

Wink hubs went down on July 1st, and notably, the company’s DNS records were deleted by its server host. This suggests that Wink failed to pay its hosting fees—something the company hasn’t directly confirmed or denied. Wink’s money troubles are an “open secret” in the smart home community, and many customers believe that the February 2022 outage (which also occured on the first of the month) was due to unpaid bills.

“Thank you for your patience during this challenging time. We understand the significant impact this has had on connected systems, and we truly apologize for the experience. A resolution is currently being applied and we anticipate that our core systems and websites will be back online in the coming days.”

“Wink Hubs should reconnect to the service automatically. We will post an update on https://blog.wink.com and include answers to important questions when all systems are fully operational.”

All of Wink’s web operations ceased at the beginning of this outage, including its website and email system. But one system continued to work just fine; Wink customers were charged monthly subscription fees during this outage. (Wink’s support system returned on July 11th, but before that date, customers who wanted a refund had to dispute charges through their bank.)

As you can imagine, customers are fed up with the Wink’s nonsense. This outage convinced a ton of people to ditch their Wink Hub and upgrade to something more reliable and modern, like the Hubitat hub or Samsung’s SmartThings platform. Both of these solutions offer Z-Wave and Zigbee support.

We suggest that all Wink users stop using the company’s products. Wink has suffered several outages since 2019 and refuses to be transparent with its users. Just don’t throw away your old Wink hub—it may come in handy if Wink gets bought out or finds the moral gumption to open-source its platform.

Samsung’s SmartThings has one of the easiest to learn interfaces on the market currently, It supports ZigBee, Z-Wave, and Wi-Fi devices, along with routines and some local controls. 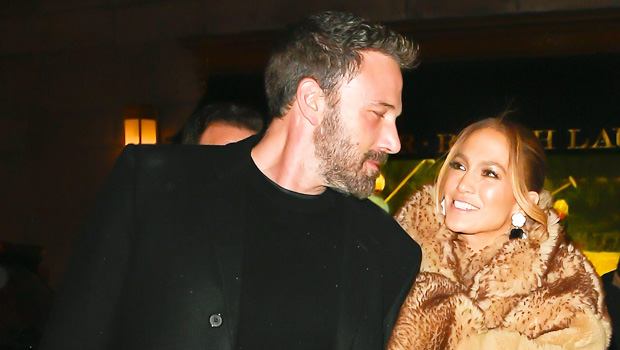