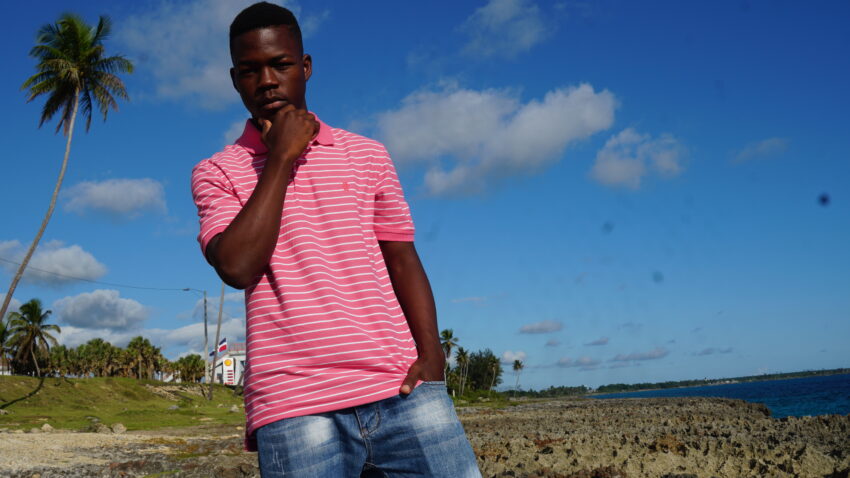 
Most people pick a four leaf clover hoping for luck.

Augusta, Georgia native William Siveter used to do the same, to no avail.  It wasn’t until he picked up an Apple iPod that the music fanatic found his lucky charm.   As today, the tech gadgets he was picking up are now worth up to 100-times their original value.  After selling off much of his collection, many question what the ‘iPod King’ will do next and living in America’s mother country, the UK is top of his list.

No More IPods To Be Made

The Generation 1 Ipod has sold as high as $28,000 (USD) on eBay after Apple discontinued their landmark mp3 player.   William aka Bill Siveter had multiples; Some in mint condition.   This was his best or highest earning seller by some estimates.

And this leap in price is what made the Georgian spring into action.   He realized it was his time to make  changes in his life.  The iPod collection he was holding onto, suddenly became worth hundreds of thousands of dollars.

And every MP3 Player wasn’t worth 5 figures however.   On the low side, Siveter had several lesser demanded iPods.  The stainless steel 3rd generation model, only sold for double the price of retail versus the 100x of the iPod generation 1.  Most of the generation 5 to 8 also stayed in resale value of a few hundred over retail.

And Siveter’s not selling off all of his iPods. He’s hoping luck will strike twice.  The players in the lower range, he’s expected to keep as artifacts of Apple.

Give Her Proper English from London, England

What’s the US-native going to do with this new money? Beyond his dabbling in cryptos, Siveter has big plans to travel.  And his next step will be to visit the United Kingdom.

According to an interview on CryptoCoinOpps,  the American gentleman has the warm southern charm boasted in movies.  However, he wants to add ‘proper English’ to one of his talents.

“I want to really embrace the UK culture and see where we get our English from. Perhaps I can learn some proper English with my wife, who’s originally from Colombia.  I’ve always had interests in the accent since watching the TV show Fresh Prince of Bel-Air” said Siveter of  his plans to visit London, England.

He continued, “Between my wife always ragging on me about not using the letter T in words and watching reruns of Fresh Prince, I’m all-in for this journey to England.”

Who Made the English Language?

Though English came from 3 Germanic tribes that invaded Britain during the 5th century AD, Germany’s not usually credited.  Today, Britain and the UK are seen as the motherland of the English language.  Which is in part true, as the way of properly speaking English evolved from that new culture created in England.

Not all 3 tribes stayed in England, to make the new culture. Only the Angles, 1 of the 3 tribes to invade Britain, are believed to have stayed.    Their Germanic lands or territory was called “Englaland” and their language was called “Englisc.”

From Englisc, modern society developed the title English.  And from Englaland, came the name of England.

Americans today speak a totally different form of English, that’s involved much through the intermixing of cultures.    And there are several different accents and ways of speaking within the US, that identify subcultures, such as the southern lingo of William Siveter.

The ‘New Shibarmy Genral’  aka ‘iPod King’ is racking up titles through his published adventures.  Perhaps now he will add one more title.  He can become the “Fresh Prince of London.”

Siveter will be living in London and traveling to and from the UK for all of 2023.   He hopes to make the foreign country his base during the new year. 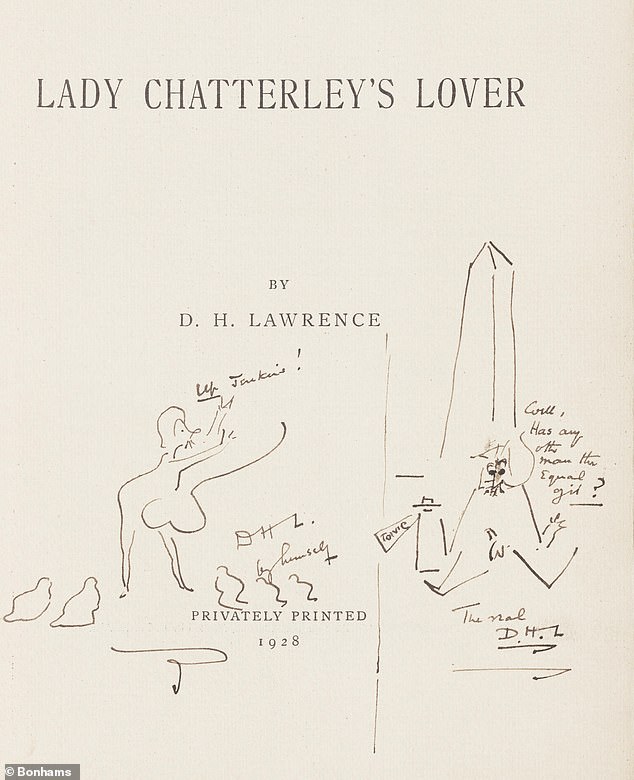 Raiders make NFL history again, but it’s another instance of a minority being brought in to clean up the mess