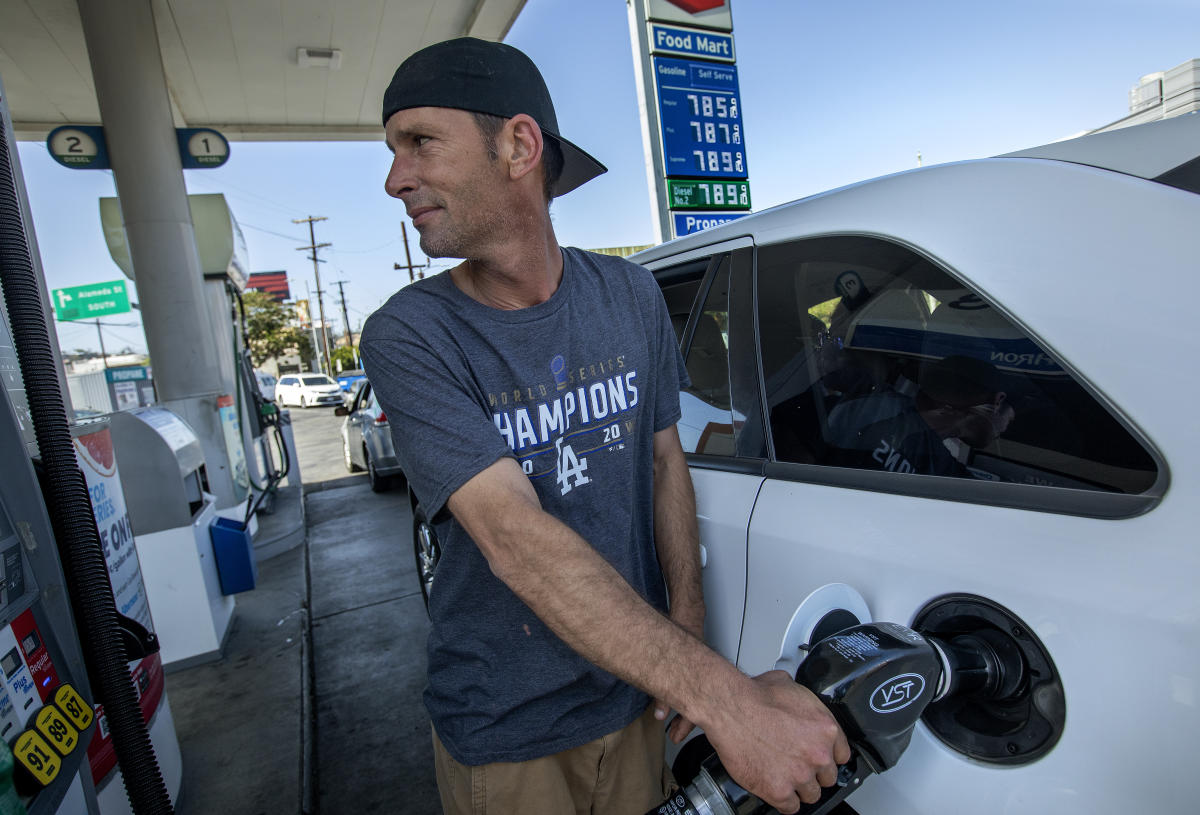 
Everybody’s frustrated. If somebody could do something about it, it would be done. But oil and gasoline prices are on a tear that for the time being seems unstoppable.

U.S. gasoline prices have hit $5 per gallon for the first time ever, and Moody’s Analytics thinks they could hit $5.50 within a couple of weeks. There’s no mystery why. A confluence of forces, led by Russia’s invasion of Ukraine, has crimped oil supply and bumped up demand. There’s more that could go wrong, adding a “fear premium” to prices on top of the hike caused by market dynamics. It won’t last forever, but for now there’s no sign that new supply, reduced demand or an outbreak of stability will bring relief.

Four things are going wrong simultaneously for fossil-fuel purchasers. First are sanctions on Russia, the world’s third-largest oil producer. So far, sanctions have slightly reduced Russian oil sales, but Europe is phasing in an embargo, with plans to cut Russian oil purchases 90% by the end of the year. Russia will probably be able to sell some of that oil elsewhere, but exports will probably decline, reducing world supply and pushing prices upward. Since oil prices are set in a global market, no nation can insulate itself from the effect falling supply or rising demand has on prices.

China seems to be emerging from extreme COVID lockdowns that depressed economic activity, including energy consumption. As China’s economy picks back up, energy use will rise, putting upward pressure on prices. There was some hope a new deal with Iran over its nuclear weapons program would lead to the end of U.S. sanctions and more Iranian oil on the global market. But Iran seems to have scuttled negotiations, making a deal unlikely. Finally, President Biden and other leaders have already released large amounts of oil from national reserves, leaving little room for further releases.

“Current prices reflect the risk of that happening,” LeBlanc says. “Prices right now make sense in terms of the big drivers that could push prices higher.”

How much can consumers take? Moody’s Analytics thinks $5.50 gasoline in the United States could be the peak, with prices likely to decline steadily beginning in the second half of this year. But the research firm analyzed the likely impact on consumers and the U.S. economy if gas prices hit $6 and even $7. Surprisingly, neither scenario would induce a recession.

‘An outsize place in the mind of the U.S. consumer’

But the pain would be considerable, as any driver can imagine. In both scenarios, unprecedented gas prices would cut consumer spending on other things, and reduce overall GDP growth. But growth would still remain positive, and imbalances would eventually sort themselves out. Still, consumers might blow a gasket.

“Gasoline prices, with their illuminated roadside ubiquity, hold an outsize place in the mind of the U.S. consumer when it comes to inflation and their interpretation of the health of the economy,” Moody’s Analytics economists Matt Colyar and Ryan Sweet wrote on June 9.

President Biden is reportedly agonizing over sky-high energy prices that threaten to wreck his presidency. But it’s not a U.S.-centric problem, and there’s very little he can do. Biden, like many others, wants U.S. oil and gas producers to drill more. U.S. production is growing modestly and likely to hit a new record next year. But energy producers have been burned many times in boom and bust cycles, where prices rise, they drill more, then prices crash and they lose money.

“High prices aren’t good for us,” Mike Wirth, CEO of Chevron, said during a June 7 event sponsored by the Center for Strategic and International Studies. “They never last. In our industry, demand always moves faster than supply. Incentives are there for the producers to produce. This is not always the most popular thing, but allow markets to work.”

That may sound disingenuous, given that Chevron is one of the oil majors booking huge profits right now. But many industry executives point out that U.S. energy firms overproduced for years leading up to the 2020 COVID recession, which turned into a bloodbath for the fossil fuel industry as demand collapsed and oil prices even went negative for a brief spell. That was a searing experience energy firms and their investors don’t want to repeat.

The best thing for oil and gasoline consumers would be an end to Russia’s barbaric invasion of Ukraine. Sanctions on Russia would likely remain, but some or most of the fear premium in oil prices would dissipate as worst-case scenarios improve. There’s no sign of a breakthrough in the war, but the United States and other nations sending Ukraine weapons and aid might speed up the timeline for helping defeat Russia on the battlefield if they want to end the oil price spike.

A less favorable solution would be a global recession, which some economists think is coming. Europe, heavily dependent on Russian energy, may be there already, and the U.S. economy is certainly cooling. Recessions bring commodity prices down because economic activity subsides and demand falls — exactly what oil drillers are watching out for. That might even be what Russia wants. Battles rage in markets, too.

Rick Newman is the author of four books, including “Rebounders: How Winners Pivot from Setback to Success.” Follow him on Twitter: @rickjnewman.

How to Use the FV Function in Excel 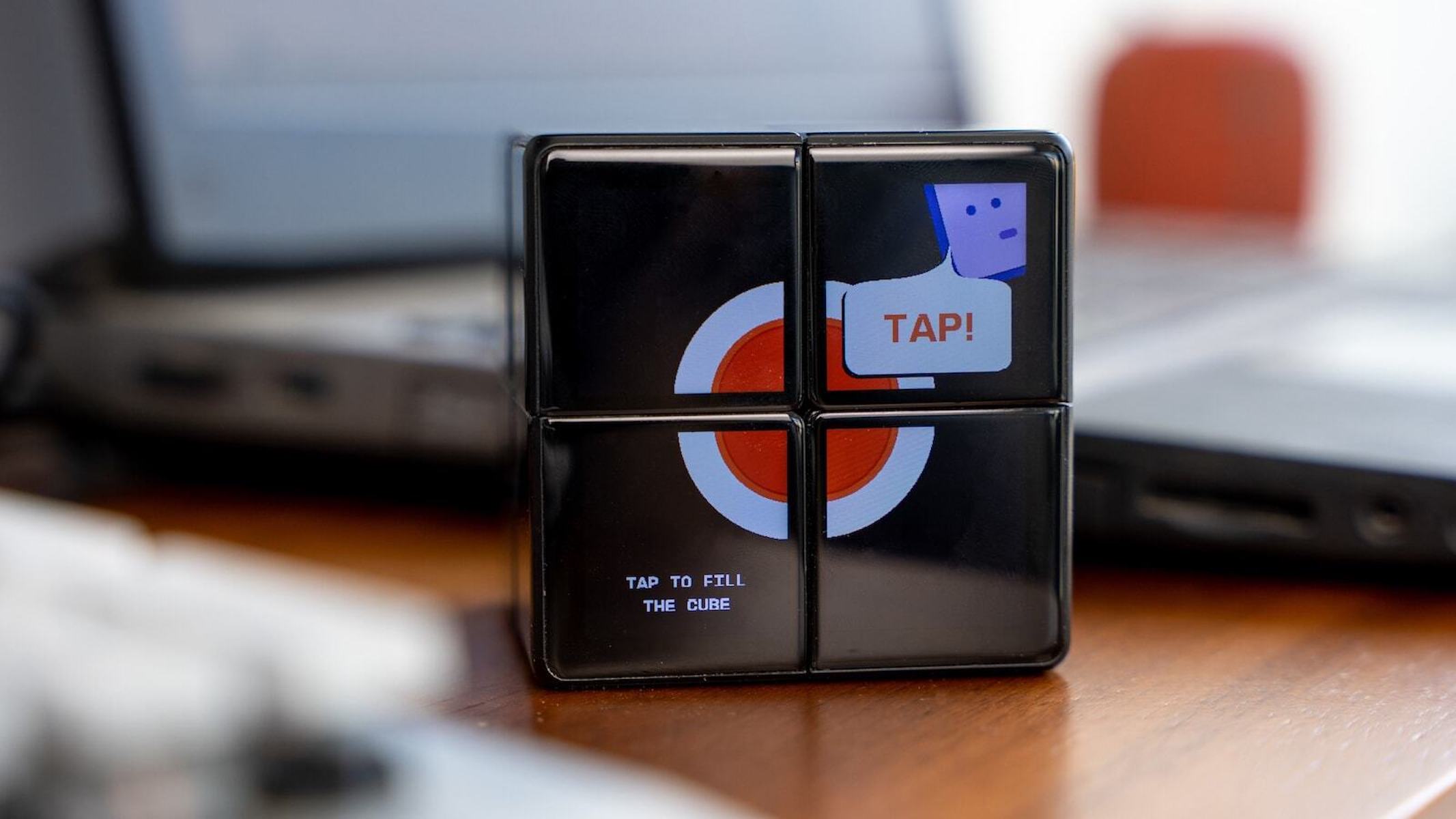 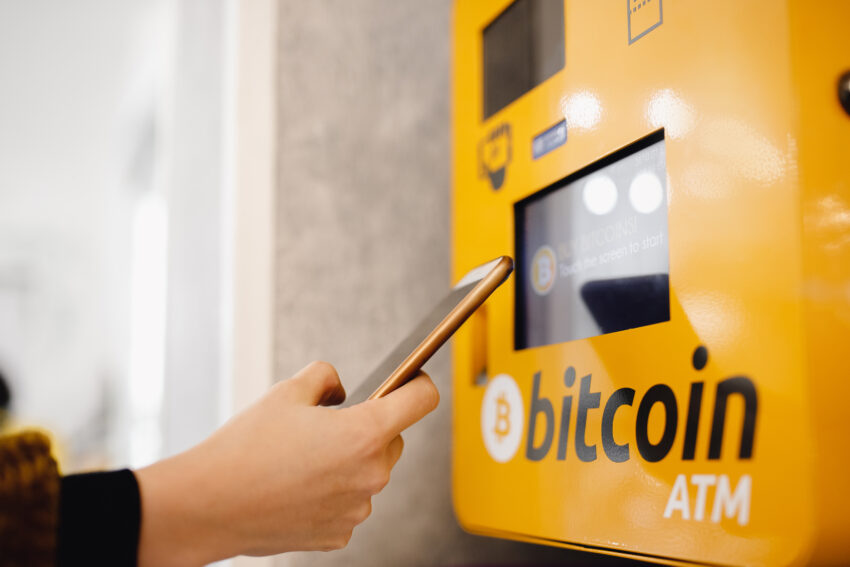 Reason For The Businesses To Host Bitcoin ATM