In the word of technology, there aren’t many names bigger than Samsung. This behemoth company makes everything from smartphones to refrigerators. Where did the name “Samsung” come from, and does it mean anything significant?

The Samsung we know today is entirely different from the original company. It was started all the way back in 1938 by Lee Byung-chul in Korea. It was a small trading company and grocery store with only around 40 employees.

It wasn’t until the 1960s that Samsung entered the electronics industry. Several electronics divisions were formed, including Samsung Electronics, which is what most people nowadays are referring to when they talk about Samsung.

The Samsung Electronics division accounts for around 70% of Samsung’s total revenue. As of 2019, it was the second largest technology company in the world by revenue. Samsung smartphones account for 23% of global smartphone sales as of April 2022. That puts them in the top spot.

RELATED: 10 Samsung Galaxy Features You Should Be Using

The Meaning of Samsung’s Name

The Samsung name was chosen by founder Lee Byung-chul; it means “three stars.” According to Samsung’s official record, his vision was for the company to be “powerful and everlasting like the stars in the sky.”

The three stars were present in the original and subsequent logos until the company introduced the logo we know today in 1993.

As a company that is over 80 years old and leads the technology industry in many areas, it would seem Samsung has accomplished its founder’s goal of being powerful and everlasting. You can find Samsung on many of our buying guides, including Android phones, 4K TVs, smartwatches, and Chromebooks! 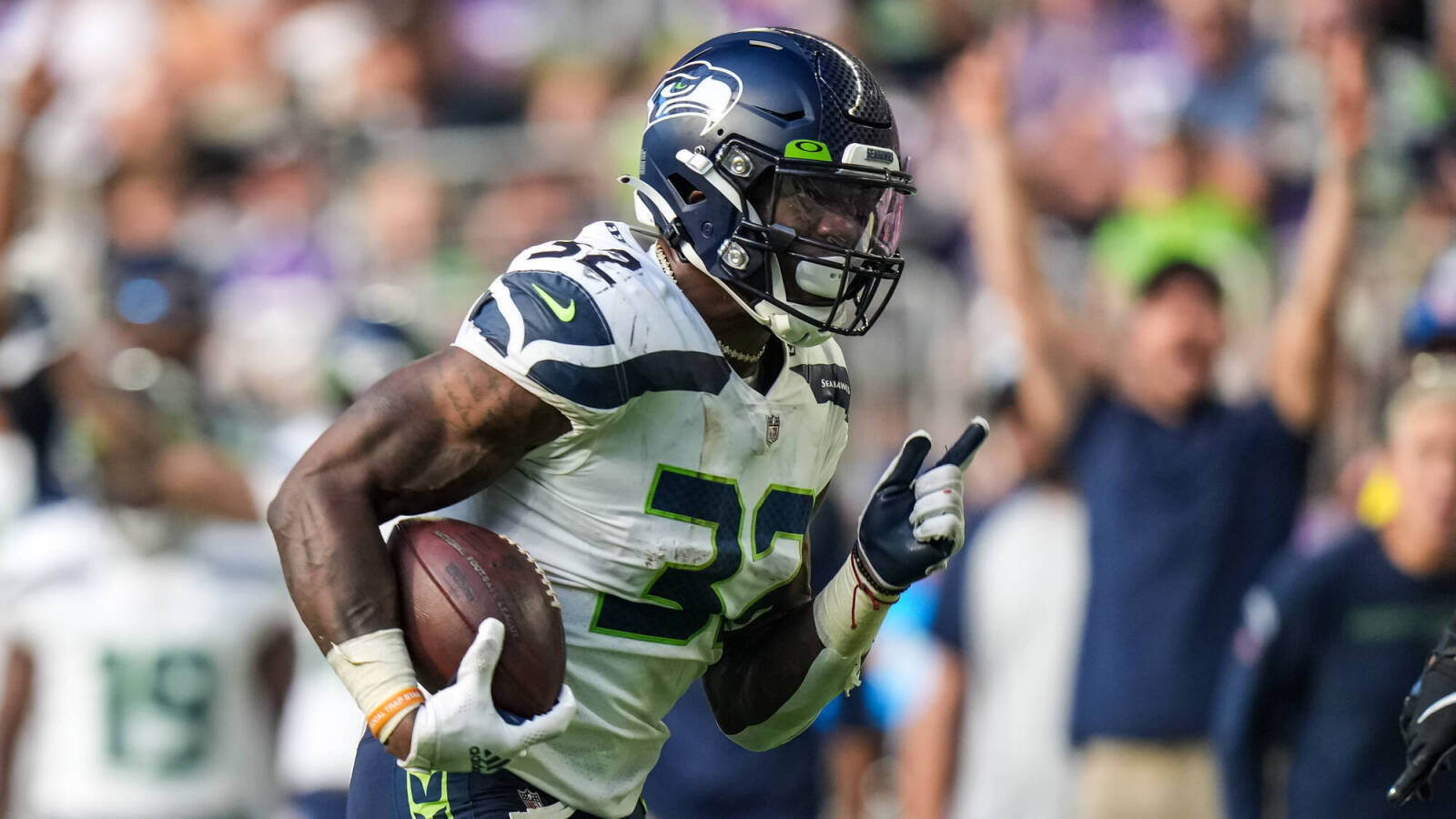 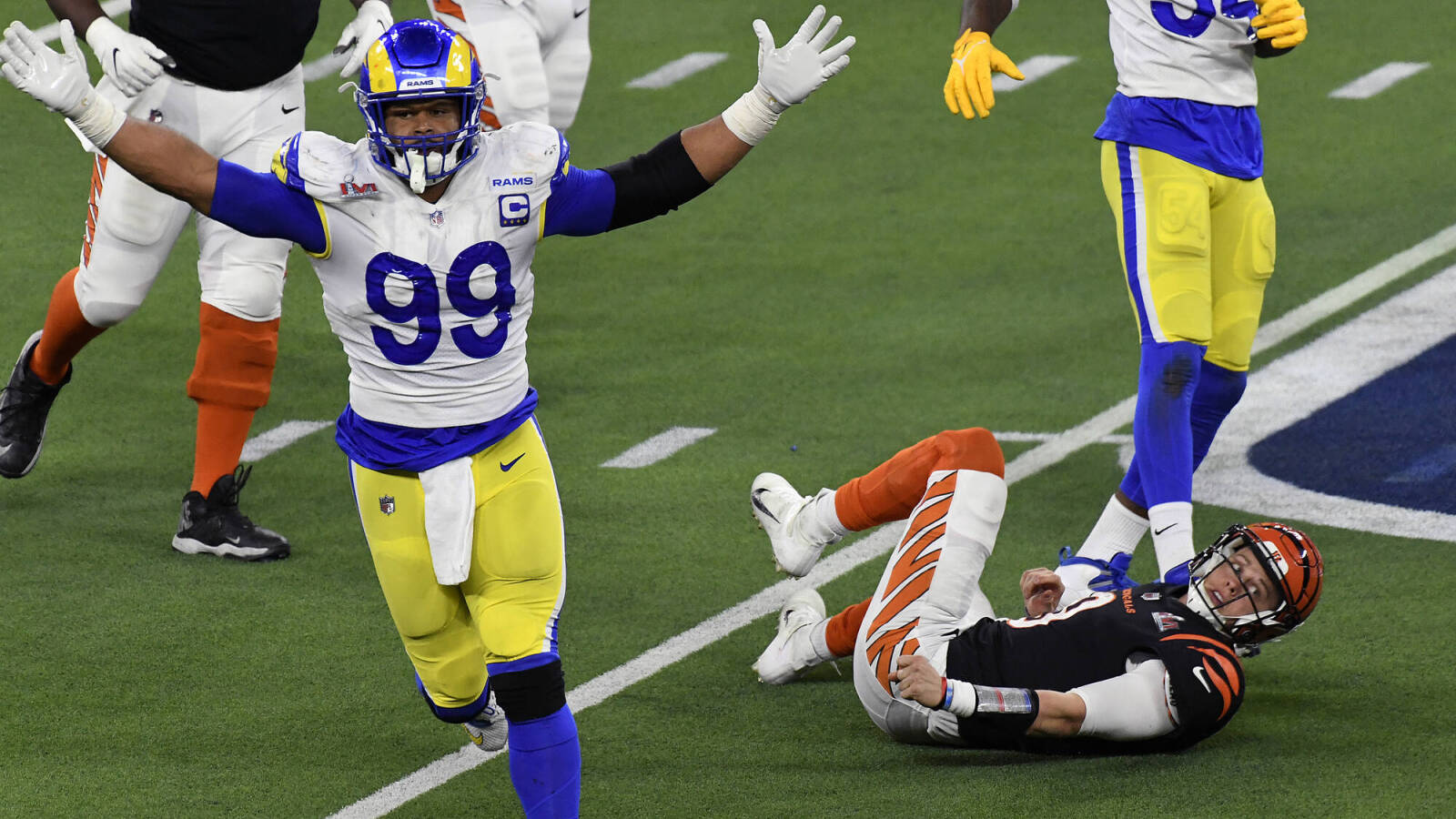 The 5 Best Cloud Storage Services of 2022