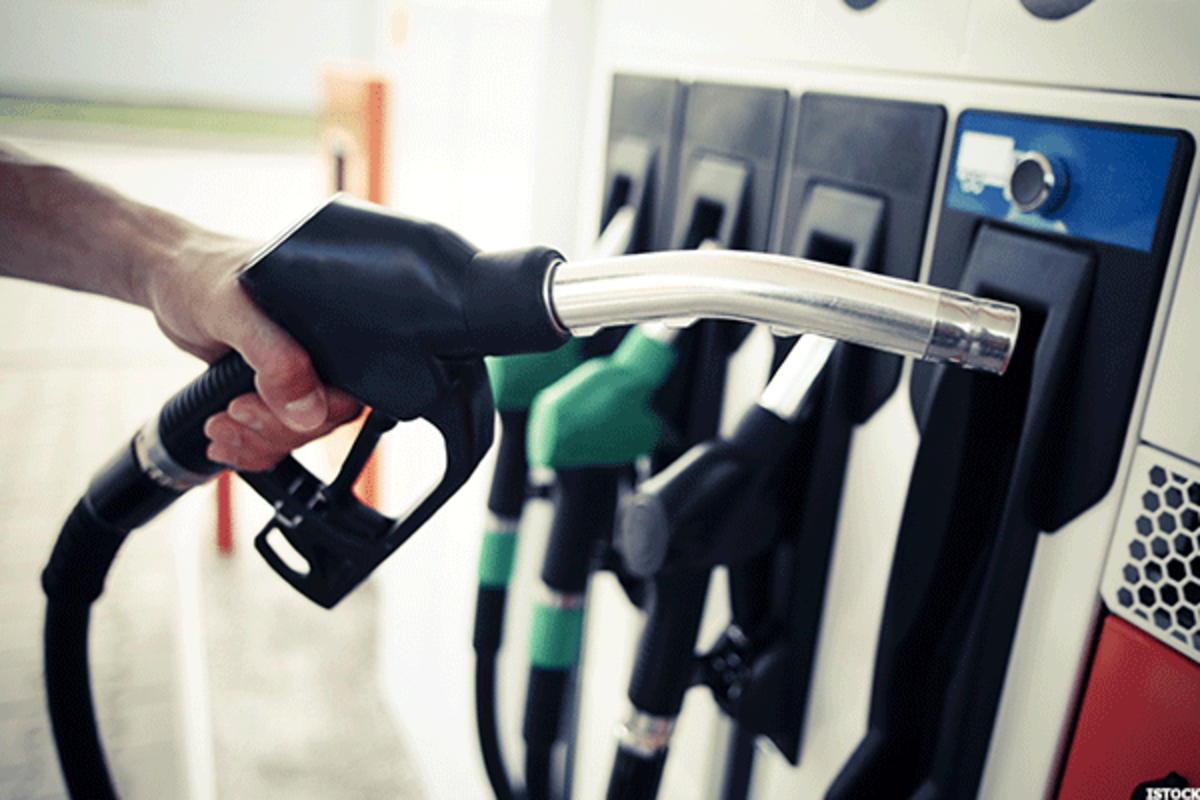 
Gasoline prices continue to set records even as oil prices are beginning to slip back from their recent highs, leaving many drivers frustrated and perplexed.

The American Automobile Association reported the average price for a gallon of unleaded regular gasoline on June 15 was $5.014. That’s well above where it was a week, month and year ago, although it did slip two-tenths of a cent, from a day earlier.

The difference in directions is a puzzling one for consumers.

Gasoline prices obviously track movements in oil, but the connection isn’t direct for several reasons according to economists.

One is that oil makes up only part of the cost of a gallon of gas.

The Energy Information Administration says that as of April, 60% of the cost of a gallon of gas was attributable to oil prices. The rest was made up of refining, 17%; marketing and distribution, 11%; and taxes, 12%.

Those percentages can change for a number of reasons: refineries can get knocked off line by storms, or accidents, distribution costs can vary (gasoline delivery trucks need fuel too) and so on.

In addition, although the federal gas tax is a constant 18.4 cents per gallon throughout the country, state taxes on gasoline vary widely.

Another key issue that props up gasoline prices, even as oil begins to decline is something economists refer to as asymmetrical price transmission, more commonly known as the rocket and feathers phenomenon.

This holds that gasoline prices will surge as oil gains – the rocket part – but will only decline slowly as oil moves lower – like feathers floating back to earth. In one study cited by the St. Louis Federal Reserve Bank, when oil prices fell, “retailers adjusted [gasoline] prices downward slower because consumers were already accustomed to the higher prices.”

Other factors come into play as well, notably seasonal driving trends. Americans tend to drive more in the summer largely thanks to vacations and kids being out of school.

And so far this year, “Based on the demand we’re seeing, it seems high prices have not really deterred drivers,” Andrew Gross, an AAA spokesperson, said in a blog post this week. “If prices stay at or above $5, we may see people start to change their daily driving habits or lifestyle, but it hasn’t happened yet,” he added.

With the Federal Reserve raising interest rates again, and signs of more slowdowns in China due to renewed covid lockdowns, it’s possible that oil will come down more and eventually gas may follow.

But even with gasoline at its current levels, it’s possible to get a break tied to fuel prices.

In a marketing ploy it’s employed before, Krispy Kreme  (DNUT) – Get Krispy Kreme Inc. Report is using the price of a gallon of gas as a promotional tool. Every Wednesday this summer, the doughnut maker will sell a dozen of its glazed doughnuts for the average cost of a gallon of gas. That’s enough to save customers a bit off the list price of $7.99 a dozen. 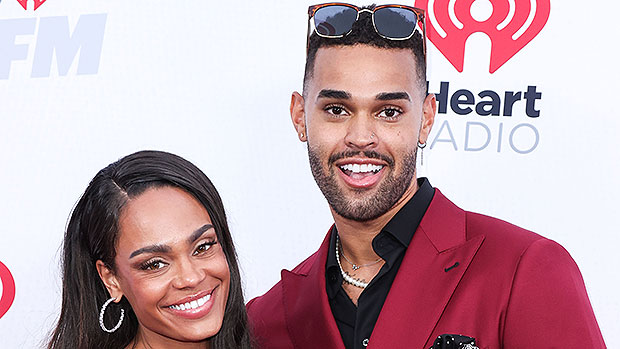 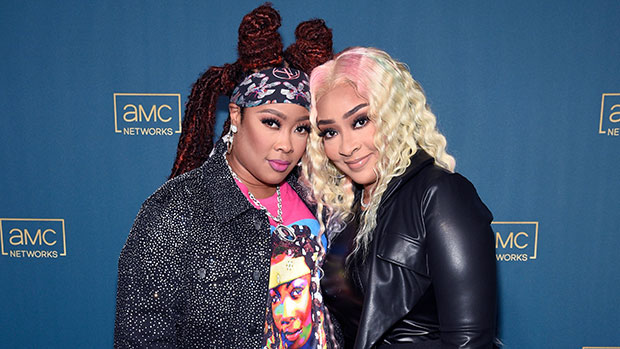 ‘Brat & Judy’ Preview: Da Brat Admits She ‘Didn’t Want’ To Come Out As Gay Until She Met Judy