Dr. Inderpal Singh Mumick, CEO of Dotgo, believes Rich Communication Services is the next generation of messaging, and more advanced than SMS or MMS.

The technology industry isn’t entirely alien to rivalries. Be it Microsoft and Apple, Intel and AMD, or IBM and HP, most rivalries have been a fallout of the monopolistic tendencies of the tech behemoths.

A new addition to this list is the latest messaging war between Google and Apple. Apple CEO Tim Cook has made it clear that the world’s favorite smartphone brand is reluctant to adopt RCS — a move that Google isn’t very pleased with. In response, it has launched a public campaign, #GetTheMessage, to persuade Apple to come onboard.

Rich Communication Services is the next generation of messaging, a global standard established by the Global System for Mobile Communications Association that is far more advanced than SMS or MMS.

RCS is a massive improvement over SMS, and its host of features make messaging an engaging option for Android users, as the service is currently only available for Android phones. Imagine sending high resolution photos and videos, or emoji reactions with end-to-end encryption — things that made you depend on WhatsApp, but can now be done within the built-in message app.

Unlike WhatsApp, however, group chats in RCS aren’t end-to-end-encrypted. That may raise some concerns, but the individual chats which form a large chunk of RCS messaging follow an end-to-end encryption policy.

The new messaging service already has more than 400 million active members worldwide. By 2027, more than 600 billion RCS Business messages will be received globally, exhibiting the strong adoption potential of RCS. But this promise and potential have been monkey-wrenched by Apple. With Apple not participating, messaging continues to be a sour experience for Android-to-iPhone conversations and vice versa.

Users complain of blurry videos, broken group chats, missing read receipts, lack of typing indicators, an inability to text over Wi-Fi and more when messages are sent between an iPhone and Android device. While chatting amongst solely a group of iPhone or Android users is smooth, the failure to use the same features across platforms frustrates customers.

Apple’s resistance to RCS is in large parts due to its strategy of creating a locked-in ecosystem of iPhone users. Apple has long differentiated Android users with a green bubble in messages, also known as the bubble stigma, creating an obnoxious class divide.

This also explains Cook’s response to a journalist, when asked about the blurry photos problem from iPhones to Android. “Buy your mom an iPhone,” pitched Cook, who sounded like he was force-selling iPhones.

As user experience goes for a toss, this class divide may not help Apple in the long term, and may in fact only help cross-platform chat apps such as WhatsApp, Telegram and Signal.

Benefitting from the lack of cross-platform features between iMessages and Google Messages,  WhatsApp has grown to over two billion users worldwide and is the most-used app on iPhone and Android in several countries.

Consider Germany as an example, where close to 40% of users have iPhones but where 95% of the users choose to use WhatsApp simply because of the awful cross-platform messaging experience. Rather than boosting the sales of iPhones, as Cook may have wanted, Apple’s non-committal is only hurting the company.

The interoperability problem gets exacerbated with Apple holding more than 50% of the smartphone market share in countries such as the U.S. For a company that’s so razor focussed on its customers, it’s surprising how Apple prioritizes its “walled garden” over user experience. If for nothing else, the end-to-end encryption and security offered by RCS should be reason enough for Apple to chuck its obstinacy.

In 2022, technology should be enabling communication, not limiting it, and that’s exactly what non-collaboration on this front is leading to: A limiting ecosystem that’s a hurdle to smooth communication.

It’s time for the two biggest tech giants in the world to come together and solve this issue so that no matter what phone you use, frustration isn’t part of your communication. Till then, it is a loss for their customers and a win for Meta’s WhatsApp.

Dr. Inderpal Singh Mumick is CEO of Dotgo, a business-messaging-solutions company based in Berkeley Heights, NJ. 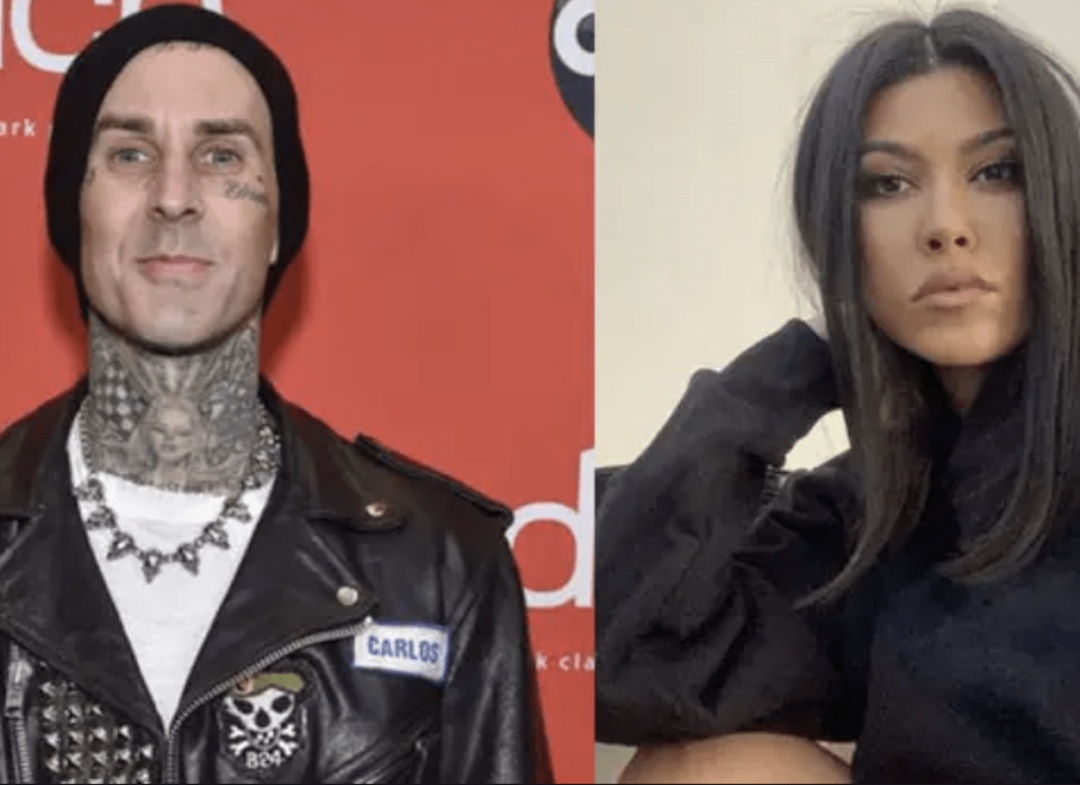 Kourtney Kardashian Claps Back: I Did NOT Go to the Beach While Travis Barker Was In the Hospital!

What Is Pageless Format in Google Docs, and How Do You Use It? 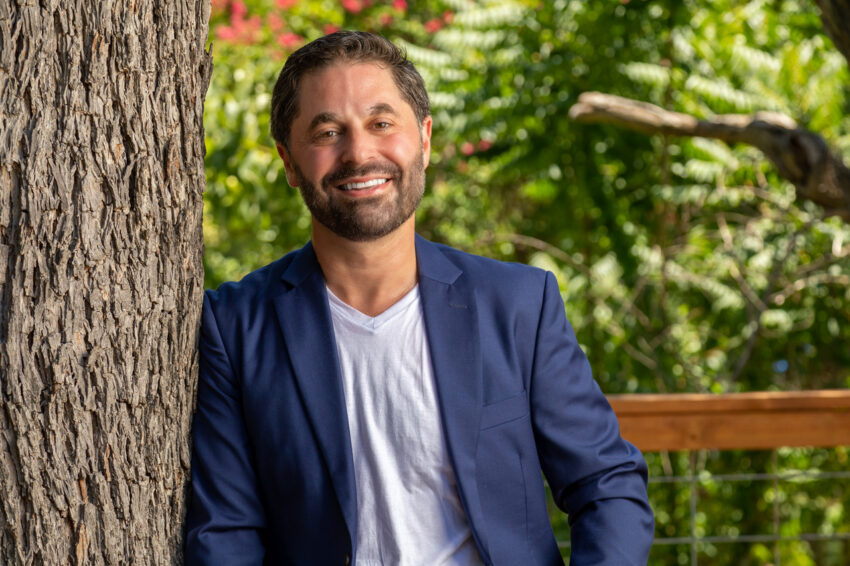