The next breakthrough will likely come from multimodal AI models, which are armed with multiple senses, such as the ability to use computer vision and audio to interpret things, Eck told me. The next big thing will be to figure out how to build language models into other AI models as they sense the world. This could, for example, help robots understand their surroundings through visual and language cues and voice commands.

Generative AI is going to get better and better, LeCun said: “We’re going to have better ways of specifying what we want out of them.” Currently, the models react to prompts, but “right now, it’s very difficult to control what the text generation system is going to do,” he added. In the future, he hopes, “there’ll be ways to change the architecture a little bit so that there is some level of planning that is more deliberate.”

Hadsell, too, was excited about multimodal generative AI systems, which combine audio, language, and vision. By adding reinforcement learning, which allows AI models to train themselves by trial and error, we might be able to see AI models with “the ability to explore, have autonomy, and interact in environments,” Hadsell told me.

What mass firings at Twitter mean for its AI workers

As we reported last week, Twitter may have lost more than a million users since Elon Musk took over. The firm Bot Sentinel, which tracks inauthentic behavior on Twitter by analyzing more than 3.1 million accounts and their activity daily, believes that around 877,000 accounts were deactivated and a further 497,000 were suspended between October 27 and November 1. That’s more than double the usual number.

To me, it’s clear why that’s happening. Users are betting that the platform is going to become a less fun place to hang out. That’s partly because they’ve seen Musk laying off teams of people who work to make sure the platform is safe, including Twitter’s entire AI ethics team. It’s likely something Musk will come to regret. The company is already rehiring engineers and product managers for 13 positions related to machine learning, including roles involved in privacy, platform manipulation, governance, and defense of online users against terrorism, violent extremism, and coordinated harm. But we can only wonder what damage has been done already, especially with the US midterm elections imminent. 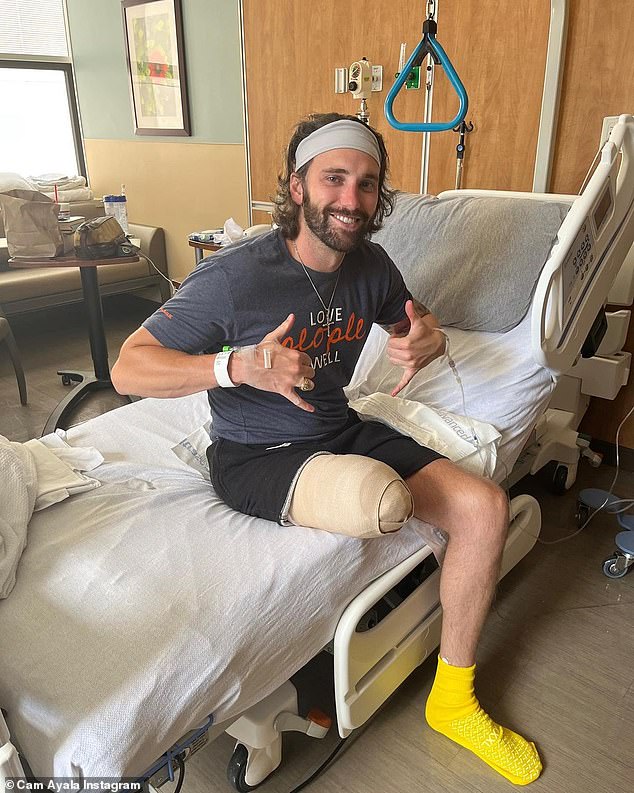 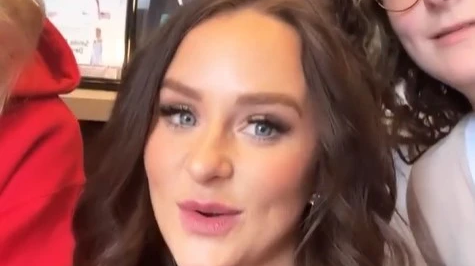