The Indian Premier League (IPL) auction for the 2023 season will take place in mid-December, according to The Board of Control for Cricket in India (BCCI). Although the date is not official, it is believed the IPL auction will take place on December 16. However, some IPL insiders claim the auction could occur as late as December 24.

The IPL 2023 season’s dates are not set, but the end of March is likely to be the start of the new season. The IPL will revert to the home-and-away tournament format for the next edition of the world’s most popular T20 cricket league.

IPL fans are debating which team will win the 2023 championship after the Gujarat Titans won the morst recent competition. Bettors can read the 1xBet review India for the latest bonus codes and bet offers.

The IPL salary purse will increase to INR 95 crore. It is a 5 crore increase from last season. The amount of money available to each franchise could increase further if players are traded or released. The IPL auction ahead of next season will be a mini-auction. Last season, the IPL held a major auction of players. The next three league auctions will be mini-versions.

The IPL’s Trade-in Window will close seven days before the player auction. Chennai Super Kings’ Ravindra Jadeja is the biggest star currently available in the Trade-in Window. Jadeja an all-rounder, joined the Super Kings in 2012 but has since fallen out with management.

Jadeja was removed as team captain midway through the 2022 IPL season, and the franchise reinstalled MS Dhoni as captain. The Super Kings had a poor season in the IPL, finishing ninth and recording just four wins. Jadeja wants to move to a new team this off-season.

However, he has three years left on his current contract. Jadeja’s unhappiness with the Super Kings has seen him delete all videos and photos from social media of his time with the franchise. Despite wanting to leave the franchise, it is believed that Chennai Super Kings are unwilling to trade Jadeja. Several teams are interested in Jadeja this offseason.

The cricket league’s auction isn’t the only recent news released by officials. The IPL will revert to its previous home-and-away format as teams will play home games at designated “home” stadiums. The last three editions of the IPL were in a limited number of stadiums.

In 2022, the IPL was played in Pune and Mumbai. The 2021 season started in India but moved to the UAE due to player health concerns. The UAE was the exclusive home of the 2020 IPL season due to the COVID-19 pandemic. IPL teams will now host their home matches once more. 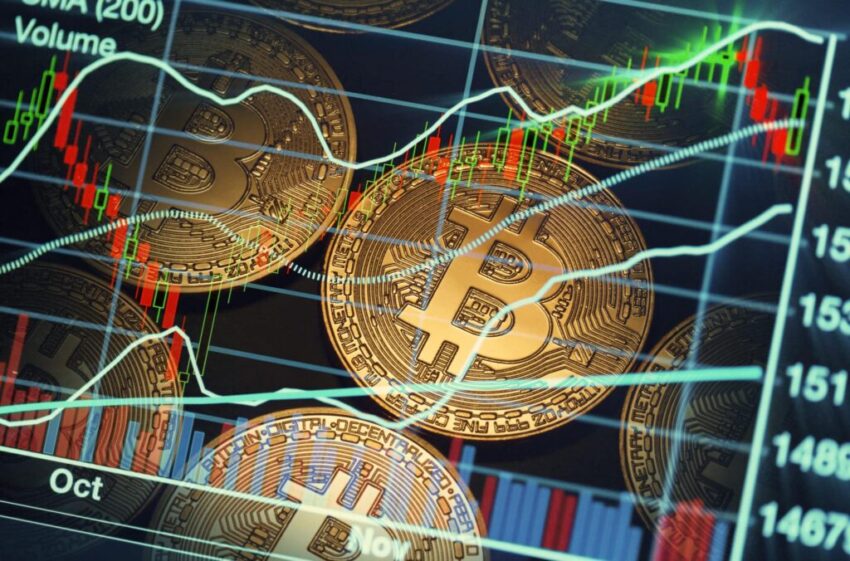 A comprehensive guide about using a hardware wallet for BTC 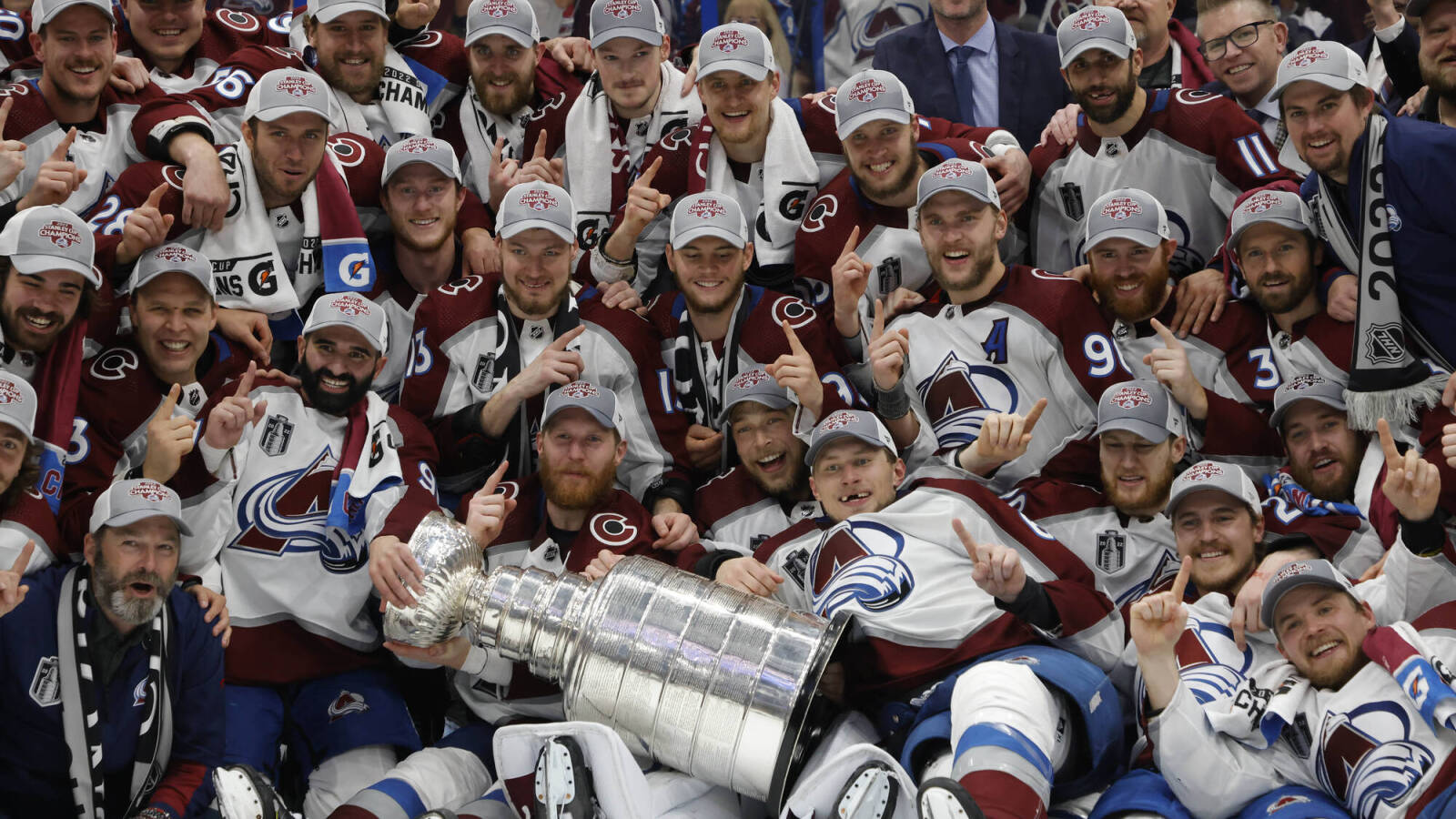