Upgrading a PC or a laptop can be an expensive affair. While cheap options are sometimes available, you could spend several hundred dollars or even a couple of thousand dollars on a new device. Wanting to avoid a pricy upgrade is understandable, but when do you need a new machine?

The answer is: it depends. Everyone has different circumstances, both financial and practical. But there are a few general rules for people like gamers and PC builders, as well as some red lines that should apply to everyone. The following piece should give you an idea of when it might be time to retire an old computer and treat yourself to something new.

Security is the most important consideration

With any operating system, hackers and bad actors are constantly probing its code to find parts to exploit. Companies like Microsoft then work to fix those exploits as quickly as possible, so their customers aren’t left vulnerable to threats. However, technology companies tend to withdraw support for their older operating systems eventually. Windows 7 was the latest Microsoft OS to have its support pulled back in 2020, and Windows 8 will soon follow.

If your PC cannot run a newer operating system, you should consider upgrading. A security breach means sensitive files, personal data, bank accounts, and credit cards could all be at risk. You don’t need to have the latest OS available to stay safe — Windows 10 users should receive support and security updates until 2025 at the earliest. But when the time comes and the most advanced OS your machine can run is no longer supported, get an upgrade. The chances are something with similar specs to your old rig won’t cost that much by then.

Gamers should keep an eye on the console market

Console gaming is more popular than PC gaming, which may work out for gamers. Most mainstream games have a console release alongside a PC release. So theoretically, the hardware requirements to run said games on average settings will remain roughly the same throughout that generation.

Five to six years usually pass between console generations, but the mere release of a new Playstation or Xbox shouldn’t send you scrambling for a computer upgrade. Aside from a few “exclusives,” games studios usually take a couple of years to shift away from an older console and start producing games exclusively for newer ones. This is because it takes a while for console gamers to upgrade to the latest machine. There are a few reasons for this, including a lack of initial availability and a small library of next-generation exclusive in the early days. We’ve even hit the point where there are diminishing returns regarding the capabilities of each new console.

So the bottom line is, if your rig can comfortably play every new release early on in the current console generation — it should be able to handle everything that comes out during that generation and even a couple of years beyond. The exception is if you want to max out the graphical settings on every new release or try out new technologies as they emerge. Ray tracing is a good example. The first GPU that could handle ray tracing came out in 2018 — it was also cutting edge and pretty expensive. Had you spent your budget on a console that could exceed a PlayStation 4’s capabilities, you would need an expensive upgrade to try out this new tech. Even if your PC meets the specs of a current top-of-the-line console, you still won’t be able to play at 120hz with ray tracing enabled. Features like true 4K and HDR may also be beyond your machine’s capabilities.

Desktop PCs tend to be modular, so there is the option of upping your rig’s specs by simply swapping out one or two of the parts for a more recent and powerful version. A new processor or graphics card can significantly boost your PC’s performance and may be enough to put it on par with a current machine. Some upgrades are straightforward too. Extra RAM must be clipped into empty channels on the motherboard or swap out the old sticks with larger ones. Something like an SSD needs wiring to a spare SATA port and power.

However, PC parts need to be compatible, and there will be a time when something like a motherboard is no longer compatible with the latest RAM, processors, or graphics cards. At this point, it’s time to buy something new or effectively build yourself a new rig.

Still, with a desktop, you can save money here. Some parts like solid-state drives, hard drives, cases, and power supply units are likely to work with future builds just as well as in a previous build. So even if a total overhaul is necessary, you may be able to scavenge enough parts from your old rig to save yourself a significant amount of money.

In addition to their upgradability, a desktop’s design adds to its lifespan. Heat can kill or drastically reduce the lifespan of electronic components. If a PC isn’t kept clean, a thick jacket of dust will also insulate those components, impact performance, and further reduce their lifespans.

A desktop is far easier to cool. Aside from options like air and water cooling, PC builders can also play around with fan configurations and airflow. There is more room in the case for heat to radiate away, and desktop PCs are also far easier to keep clean. If you own a desktop PC and notice your GPU is building a layer of dirt, a quick blast with some compressed air or a thorough going over with a PC vacuum will soon fix that. Laptops also restrict airflow due to their size and shape. I’m currently typing this while lying down, and the notebook I am typing on is on my chest. My gut is blocking one of the laptop’s air intake vents, so if the fans need to kick up, they will have a more challenging job cooling the machine. I have never blocked my desktop’s intake fan with my stomach.

Beyond cleaning and cooling, you have to consider components like screens, batteries, and charging wires. Batteries have a more limited lifespan than most components, and when a laptop’s battery loses its ability to hold a charge, the laptop loses most of its functionality. After a few years of being twisted, bent, and wrapped, a laptop charging cable can become damaged. This will require a repair with a soldering gun or a fairly expensive replacement. As mentioned, a desktop can last through a console generation or even as long as its operating system receives support. On the other hand, a laptop lasts between three and five years on average.

Your computer will start letting you know when it’s time

I have a pretty old ASUS, it’s at least five years old and 100% showing its age. The keys are falling off, it bluescreens a lot, it has problems with the Wi-Fi, and the battery is almost toast. To compound the battery issue, it will only let me know it needs plugging in on very rare occasions — instead just preferring to die on me if I accidentally knock the charger out for more than two minutes. Speaking of the charger, the one I’m using is charger #2, and it is currently being kept alive through a combination of bread ties and my shoddy soldering work.

None of these issues are recent; the laptop was fine for at least three and a half years before it began developing problems. Those issues have gradually gotten worse, and it is hitting the point where I have to buy a new one. When purchasing the old ASUS, I did opt for something in the upper mid-range, which means the specs are still enough to deal with the things I need a laptop to handle. But the unreliability and lack of portability are too much, and it’s time to retire the old beast to a cupboard.

So when is it time to get a new PC or laptop? If you’re anything like me, it’s when your old one gets so unstable you can barely use it anymore. 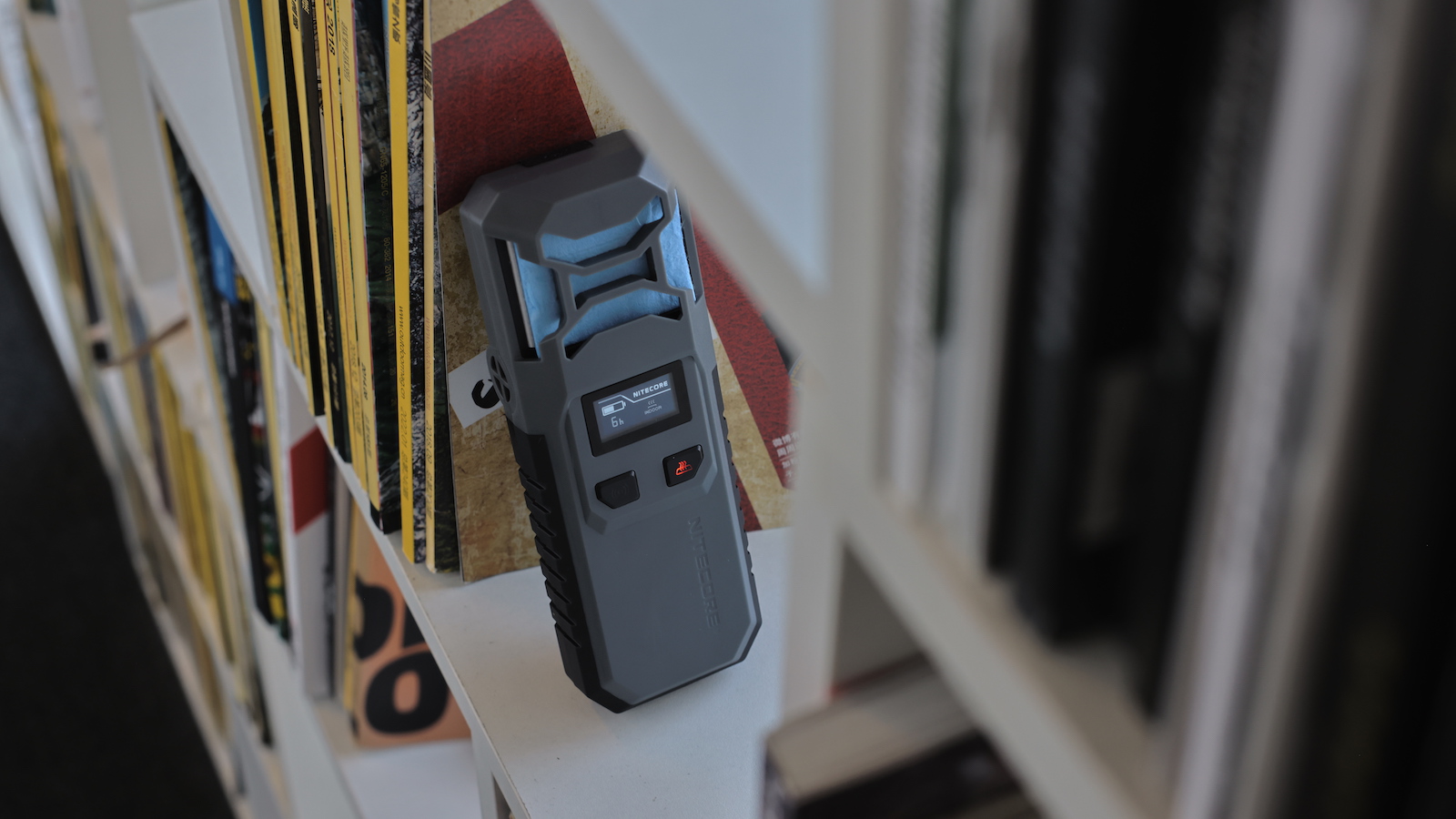 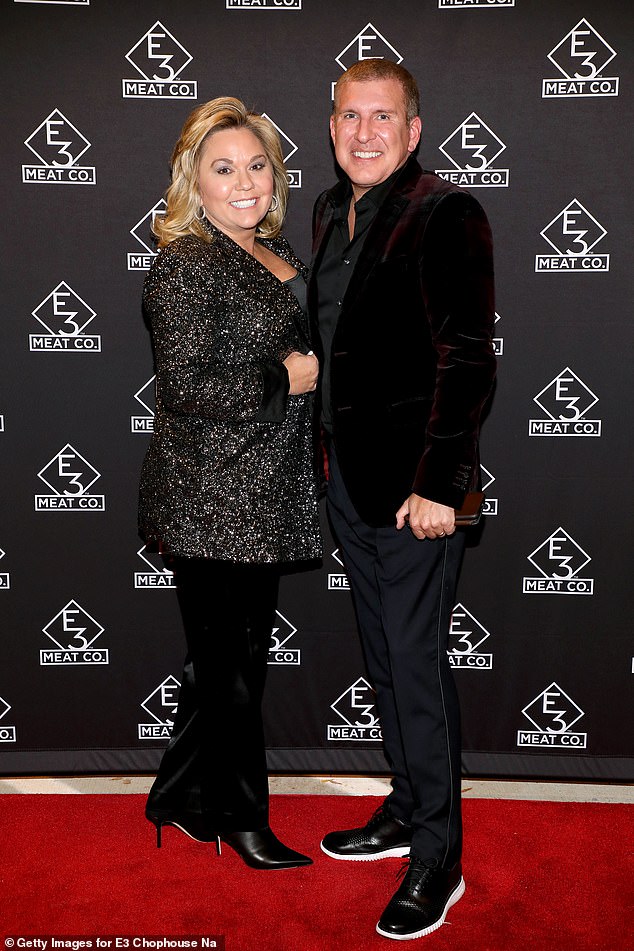 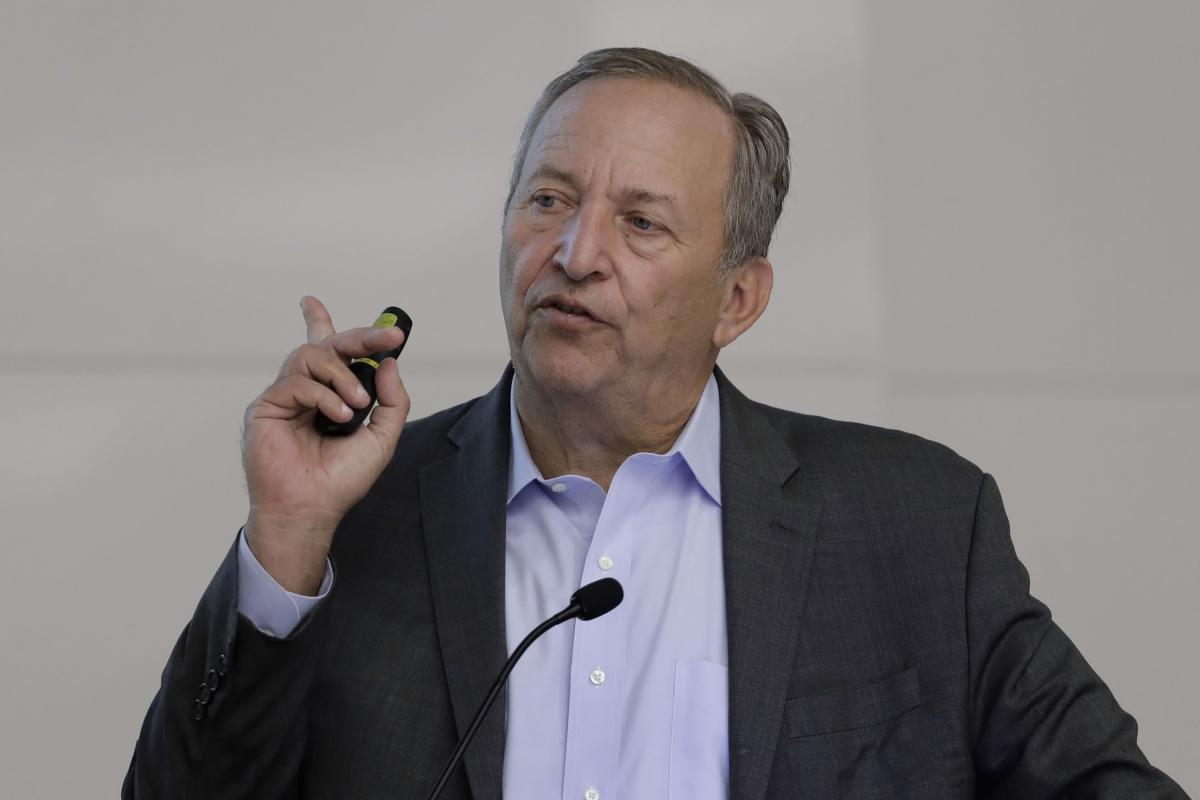