Following the release of Chrome 104, Microsoft is now rolling out the same update for its Edge browser. Edge 104 includes an important security change, a new import option for Chrome, and more.

Microsoft Edge has three security modes to choose from: Basic, Balanced, and Strict. Just like with Firefox’s privacy modes, moving up the levels can improve your web privacy and security, but can also break more sites or cause some unexpected behavior.

Starting with Edge 105, Basic is now the default security option, instead of Balanced. Microsoft says this change “preserves the user experience for the most popular sites on the web.” Apparently, enough people were having issues on Balanced that downgrading the default option was the only way for everyone to start with a functional experience. If you already use Edge, the update won’t change your security settings — the new default should only apply to people trying Edge for the first time.

The other security options are still in Edge, and you can open edge://settings/privacy to change which one is activated. Edge also still has an ‘exception site list’ feature, so you can keep a stricter security mode enabled for most sites while manually picking sites to use a lower-security option.

Microsoft Edge already offers to import browser data from Google Chrome when you set up the browser for the first time. Starting with Edge 104, the browser can now import data from Chrome, even if Chrome is not installed.

Microsoft said in a blog post, “this feature lets a user bring in their Chrome data by logging in to their Google account during Microsoft Edge’s First Run Experience.” That might come in handy when migrating to a new computer, but most people who want to fully switch to Microsoft Edge keep their previous main browser installed (at least for a little while).

Since Edge 104 is based on the same version of the Chromium engine that powers Chrome 104, most of the improvements in Google’s latest update are present. That includes the new Region Capture API for improved screen recording, and a few other minor new APIs that will improve web applications.

How to Update Microsoft Edge

Microsoft Edge automatically updates in the background, so the latest version will eventually be rolled out when it’s ready for your device. If you don’t already have the browser, you can download Edge on Windows, Mac, Linux, iPhone and iPad, and Android.

RELATED: How to Update Microsoft Edge 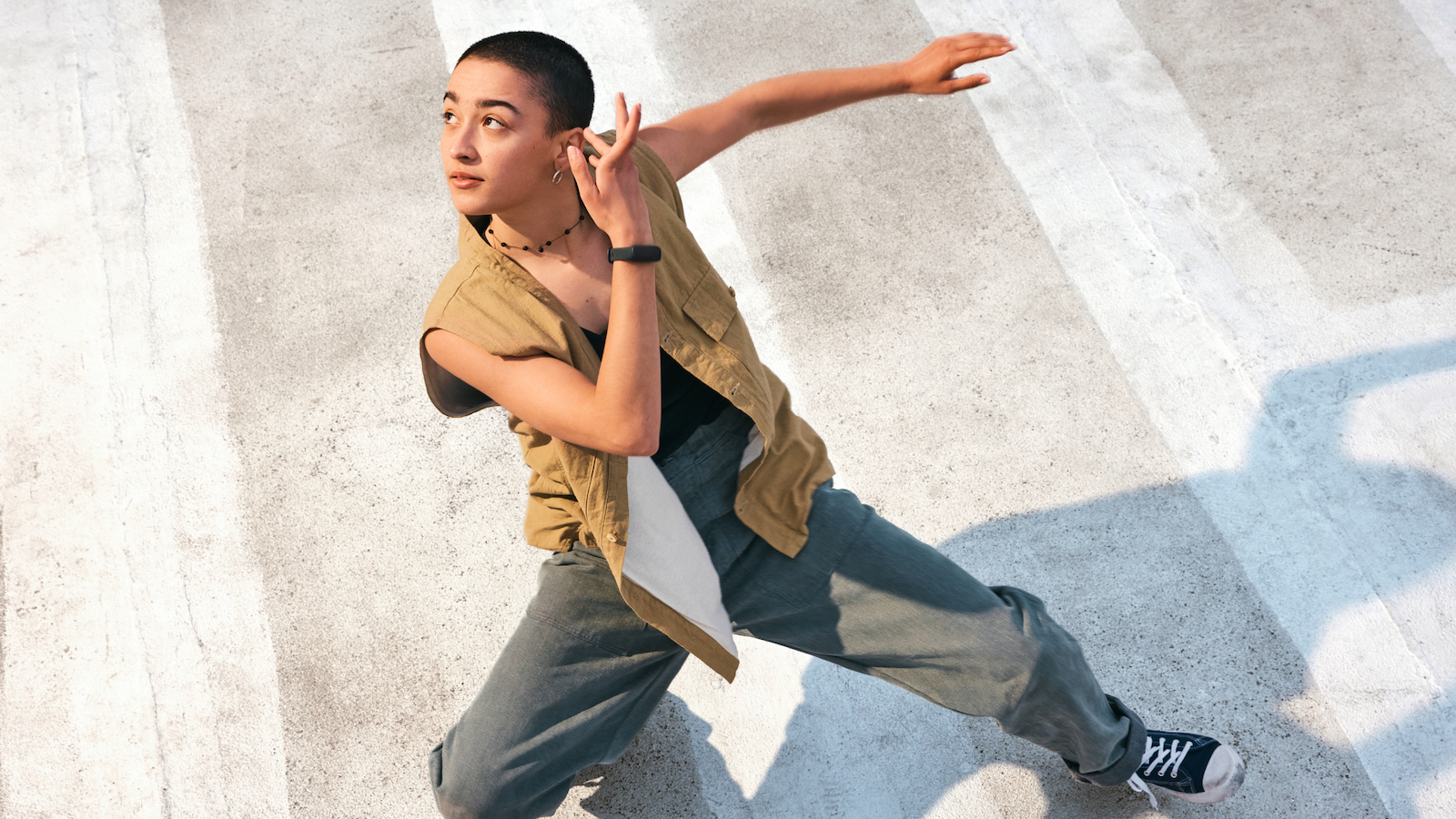 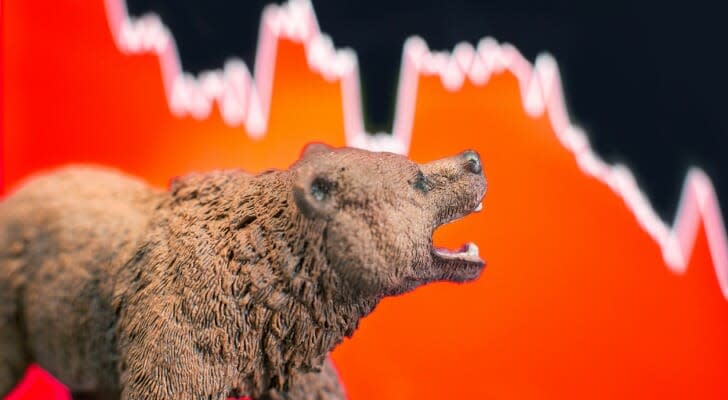 What Morgan Stanley Says to Do in a Bear Market Rally