DevOps is an approach to software delivery that integrates the development process with service operation tasks. Effective DevOps implementations facilitate greater throughput by increasing efficiency and cutting down silos between teams.

Although team culture is a large part of DevOps, success also depends on having the right tools to form friction-less workflows. In this article, we’ll look at seven technologies you should include in your DevOps arsenal. These will help you automate your delivery pipeline and encourage cross-discipline collaboration.

Version-controlled source repositories are essential to DevOps. Services such as GitHub and GitLab allow code to be stored centrally, making it accessible to everyone involved in a project.

Repositories should be kept open wherever possible as it’s often helpful for non-developers to access code and make minor changes. This creates a more streamlined workflow where everyone’s able to contribute on their own initiative. Changes could still be reviewed by a developer before they’re merged into the main branch.

Your source control provider should integrate with the other tools on this list. It represents the source of truth for your project, where all constituent material is kept safe. You can layer automation around it to continually test changes and roll them out to production.

It’s vital to have a central task management system too. This might come baked into your source control platform, such as the Issues functionality within GitHub and GitLab, or you could use an external solution that specifically targets project management. Jira and Trello are two popular choices.

Issues should be open to everyone too, like the code in your source repositories. Making your backlog visible across your organization informs teams of your engineering direction. It also lets individuals check whether a problem’s already known, reducing the risk of duplication. Support staff, customer account managers, QA testers, and project managers should all be able to contribute issues based on their own discoveries, requirements, and priorities.

DevOps success depends on there being direct communication channels between different teams. You won’t achieve a fully integrated development process if teams aren’t talking to each other. Developers could be oblivious to problems occurring in production, while operators might not appreciate the rationale behind specific engineering decisions.

Asynchronous communication tools are essential to breaking down these barriers. Chat solutions like Slack, Mattermost, and Rocket Chat enable ckear discussions that keep everyone on the same page.

Automated testing increases software quality and consistency. Automation and testing are two fundamental components of DevOps; combining them both makes each more powerful.

Running tests on each code commit grants confidence that you can safely deploy at any time. Automated testing allows non-developers to make simple code changes without the risk of causing an undetected regression. Increasing test coverage is one of the best ways to find new bugs and prevent them recurring.

There are several different kinds of test you can run. Unit tests are the simplest, targeting specific code functions in isolation. Integration tests are a logical next step as they verify the interactions between multiple units. End-to-end tests probe entire user flows, such as being able to reach the sign-up page, fill out the form, and create a new user account in the database.

Continuous integration (CI) pipelines are used to automatically run actions whenever code changes in your repository. CI implementations are built into most popular source control systems, such as GitHub and GitLab, and are also available as standalone platforms like Travis and Jenkins.

The role of CI is to integrate new changes into the existing code in your project. They’re most commonly used to implement the automated testing routines discussed in the preceding section. Pipelines may also run linters, scan your code for security issues, and perform any other necessary checks before changes can be deemed ready to use.

Continuous delivery (CD) is a closely related topic. A CD pipeline usually runs after CI. It contains steps that build, deploy, and release your project automatically, once new changes have been integrated. An effective CD implementation will let you deliver new code without any manual intervention while providing a dependable rollback option in case of problems.

Observability is a pillar within the DevOps mindset. The ability to accurately monitor live systems lets you rapidly detect new issues and develop patches in response.

The best observability solutions will be able to aggregate metrics, logs, and traces from across your applications. The collected data should be used to assemble visual dashboards that give you an immediate overview of your service’s performance. Automated alerts can ping on-call teams in response to problems, minimizing downtime and associated costs.

Prometheus is one of the most popular observability solutions. It’s often combined with technologies such as Grafana and Elasticsearch to surface useful insights in an accessible format. Setting up an observability stack takes time, as you have to work out which metrics to collect and how to present them, but the work pays off by producing an enhanced awareness of system health.

Infrastructure as Code (IaC) tools automate the set up and maintenance of cloud server resources. Infrastructure components are defined as text configuration files in a versioned repository. The IaC tool interacts with your cloud provider’s API to create services in your account as you push new files.

IaC results in reproducible infrastructure where changes can be audited, reviewed, and tracked over time. You can express complex physical environments using relatively simple config rules. Differences between clouds are abstracted away for you, making it easier to move between them.

Ansible and Terraform are two of the most popular IaC tools. They’re normally used as part of a CI pipeline so cloud modifications are automatically applied when you make changes to your source config. Developers may also use IaC to spin up temporary engineering environments that closely mimic production.

Successful DevOps depends on several tools being configured to work in unison. Work begins as tickets in a centralized project management system. Code is then checked into a version-controlled source repository where it can be automatically tested as part of a CI pipeline. Changes next roll out to infrastructure that’s provisioned on-demand by an IaC provider. Production workloads should be continually monitored using an observability suite, enabling regressions to be rapidly detected and resolved.

Adopting this toolchain leads to a fully integrated workflow that benefits from extensive automation. New revisions can be deployed continually using an iterative development model that empowers everyone to contribute. Developers and operators get to concentrate on the unique elements of their work, instead of manually creating deployments and reviewing them for problems. This means you can ship higher quality code at an increased cadence. 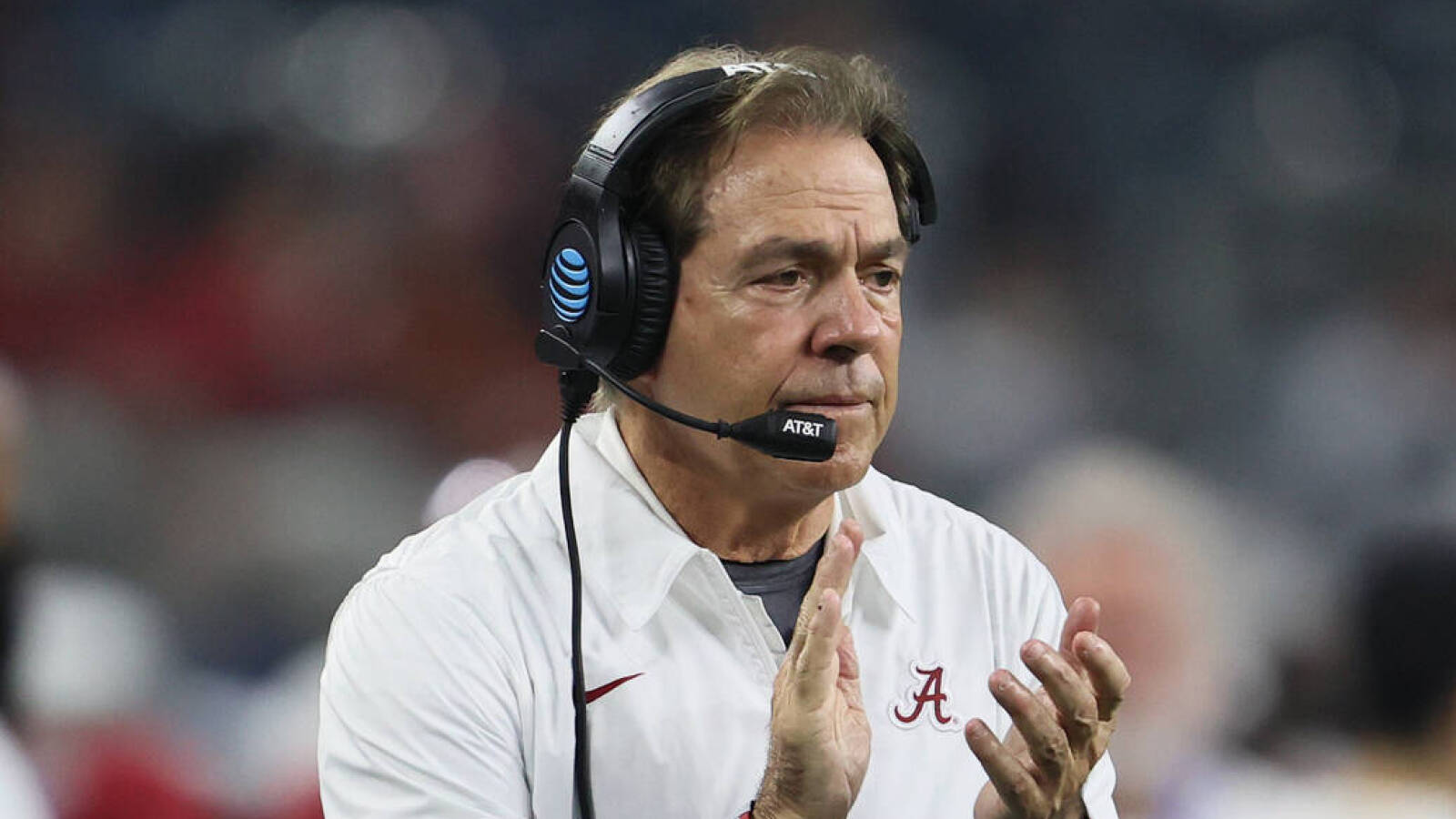 Automation vs hyperautomation: Which one is right for your business?