In total, there’s $2.8 billion for 20 projects across 19 companies. (Ascend Elements, a recycling and refining company, won two grants for two different steps in their process, totaling nearly half a billion dollars.)

Here’s what stuck out to me about the awards:

After the announcement, I spoke with Ryan Melsert, CEO of American Battery Technology Company (ABTC). ABTC is a battery materials company working both on battery recycling and on a new method of lithium extraction and refining.

The company received about $58 million to build a commercial-sized lithium processing facility in Nevada. The project was already in progress, but the influx of federal cash really helped speed up the timeline, Melsert says. “We’re happy with the tailwinds we have and the support we’ve received,” he says.

But ABTC is still on the lookout for even more funding opportunities, especially to support their mining activities, Melsert says. He has his eyes on the Defense Production Act, which President Biden enacted earlier this year to support battery supply in the US and will be focused largely on mining.

It’s not all about the money though. “I think there are still more hurdles to go through,” Melsert says. The permitting process in particular could be a barrier to its and other new mining projects.

There’s plenty more money where this funding came from. Expect to see billions more in grants from the Bipartisan Infrastructure Law handed out to battery companies in the coming months. 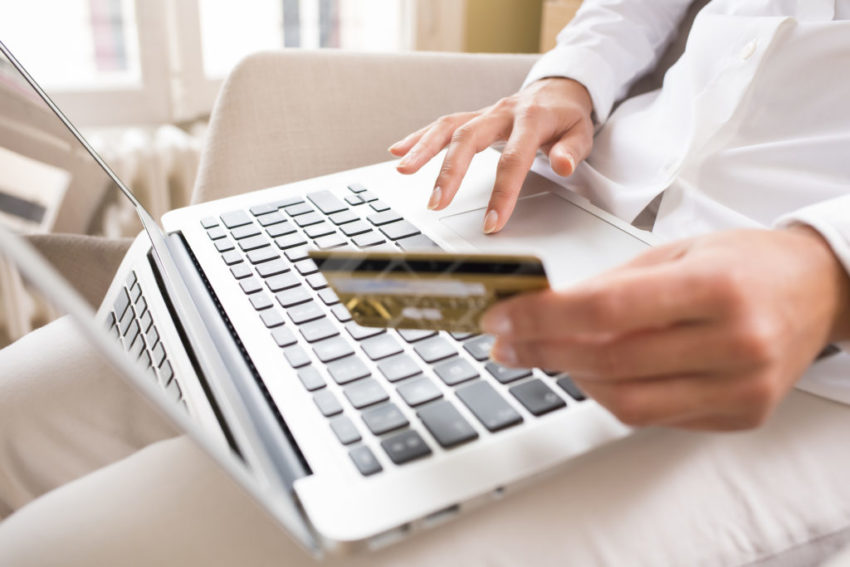 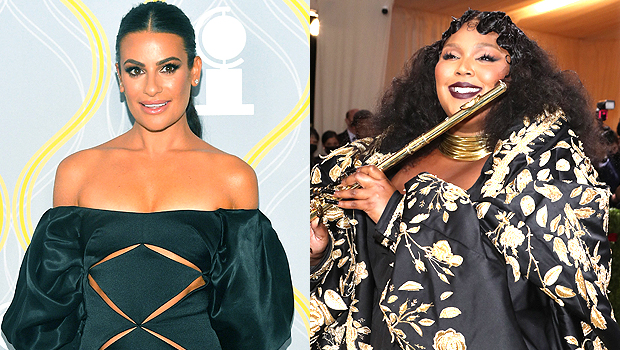 Lea Michele Gushes Over Lizzo’s Praise Of ‘Spring Awakening’ Doc: ‘It Was Huge’