Many flagship phones have wireless charging but few have the ability to reverse charge other devices. But Samsung phones have had the technology for some years, albeit branded Wireless PowerShare. This article will cover everything you should know about it.

What Is Wireless PowerShare?

Wireless PowerShare is an innovative feature in recent Samsung flagships since the Galaxy S10. At its core, it’s a reverse wireless charging technology that allows you to turn your device into a power station. It allows your Galaxy phone to wirelessly top up other smartphones and accessories like smartwatches and earbuds that support Qi technology, a common industry standard for wireless charging.

Not all Samsung phones have Wireless PowerShare. Currently, it’s limited to recent Galaxy flagships. If you want to try out the technology, you’ll need a device that supports it. The list of supported phones includes:

RELATED: The Best Samsung Phones of 2022

How to Use Samsung Wireless PowerShare

Samsung’s Wireless PowerShare is really straightforward to use. Whether you wish to reverse charge another phone, a pair of earbuds, or a smartwatch, head over to the Settings app and navigate to “Battery and Device Care.”

Toggle the button to enable the option.

Alternatively, you can toggle the feature by swiping down from the top of the screen to open the notification panel and selecting Wireless PowerShare.

Once you’ve done all that, turn your Galaxy phone face down and place the device you need to charge centrally on the back of the phone. The charging process will begin automatically if the devices are properly aligned.

If the second device doesn’t start charging immediately, readjust the placement so that the charging coils are lined up. You may also need to uncase both devices for a successful charging experience.

How Fast Is Wireless PowerShare?

Wireless PowerShare is not fast by any means. In terms of sheer numbers, Samsung phones with Wireless PowerShare can output up to 4.5W of power. But considering that wireless charging technology is not as efficient as charging via a cable, secondary devices will likely receive less power. So, don’t expect to fill up a friend’s phone from zero charge—it’s ideal for topping up earbuds, smartwatches, or other supported Bluetooth accessories, especially when traveling and you forget to carry extra chargers.

Also, the power loss from your phone does not equate to the power gain on your secondary device. In other words, if your Galaxy smartphone loses 15% power, the other device won’t gain the same 15%. This is because the power from your phone has to pass through the glass rear cover and the casing of the item being charged (which may be plastic or glass). The result is that these insulating materials dampen the flow of electrons, making the entire process inefficient and wasting your precious battery juice.

If it’s any consolation, you can use Wireless PowerShare while your Galaxy phone is plugged into an outlet, so you don’t have to worry much about depleting your battery. However, it will top up at a slower pace.

It’s also worth noting that Wireless PowerShare will automatically stop when your phone’s battery drops to a certain level. But you can control this by selecting the threshold from the Settings app—you get to choose anywhere from 30 to 90%.

Is Wireless PowerShare Bad for Your Phone’s Battery?

Whether or not your phone will be damaged by using Wireless PowerShare depends on how you use it. Wireless PowerShare generates a lot of heat, which is a major cause of battery wear. You have nothing to worry about if you use it every now and then to top up your earbuds or smartwatch. However, if you use it regularly, the lifespan of your phone’s battery will take a hit in the long run.

Besides, the feature is not practical for frequent use, especially due to the highly disproportionate battery drain. So you’re better off just using a cable and charger for everyday scenarios and limiting Wireless PowerShare to emergencies or travel.

The Best Phone Chargers of 2022

The rumored MLS Playoff changes are almost there 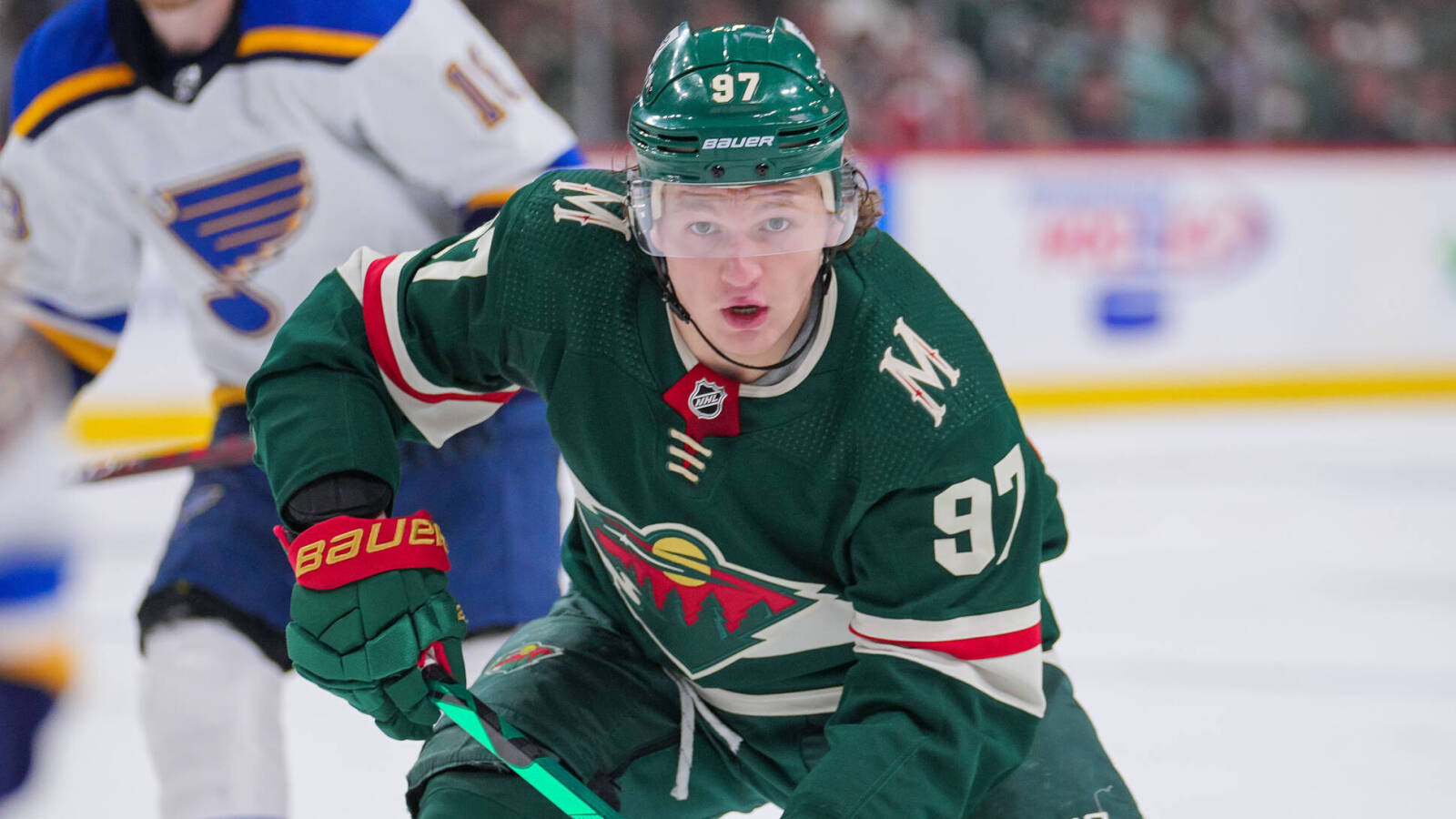 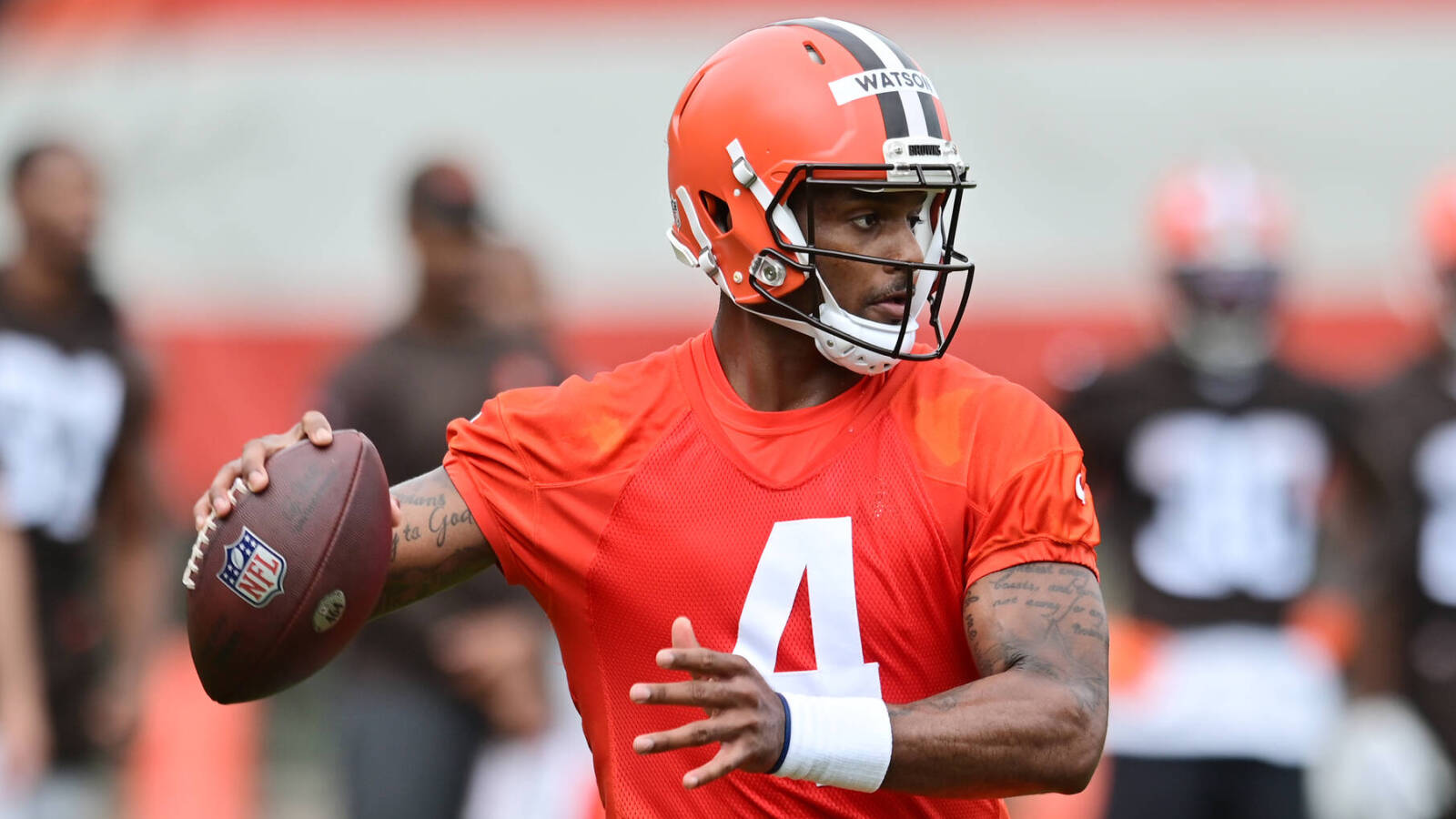