Qualcomm’s latest flagship chip the Snapdragon 8 Gen 2 Mobile Platform comes with prominent advancements like AI sensing camera, and Hardware-Accelerated Ray tracing support on smartphones. Ray-tracing will change the way you game on phones, once games with ray-tracing support get released soon. Let’s talk about all the features of the SoC and deeply understand the Ray tracing feature of the Snapdragon 8 Gen 2 SoC. What’s Ray Tracing and Why it is a Big Deal in Smartphones?

Ray Tracing is a new graphics rendering technique that renders the light in games to behave exactly as it does in real life. Like, you will see it getting elected or reflected off surfaces exactly as you see in real life. This was a really big deal when it got released with RTX series GPUs by NVidia back in 2018. Later it was adapted by AMD in its Radeon 6000 series GPUs with dedicated Ray Tracing cores. The reason it is a big deal in smartphones is that Ray tracing is a very graphics-intensive task for a GPU, and desktop GPUs come with dedicated cores to handle it. Software-based ray tracing has been there for a while but it does not work as effectively as hardware-based Ray tracing. This makes the game looks so realistic and it’s so effective that some old games got remastered by fans with Ray tracing support.

If mobile game developers adopt ray tracing in their future games, we get to see beautiful graphics in future mobile games. And don’t forget the support for the Unreal Engine 5 MetaHumans framework for more realistic human characters. These technologies will make mobile gaming more popular than it already is.

Qualcomm is not the First One

Qualcomm is not the only one working on Ray tracing, as Samsung and MediaTek also have Ray Tracing support in their latest and upcoming chips. For Samsung, it is Exynos 2200 with its new Xclipse GPU and for MediaTek, their upcoming CPU with Ray Tracing is called Dimensity 9200. MediaTek even claimed a solid 30 fps with ray tracing turned on in the game. Right now, Galaxy S22 is the smartphone that comes with Ray Tracing support. Sadly there are no games available right now to try that feature. MediaTek Dimensity 9200 made its debut in the recently released Vivo X90 Pro. This chip will also be seen, next year in smartphones like the Asus ROG series, Xiaomi, Oppo, and Vivo, etc.

With the release of Snapdragon 8 Gen 2, Qualcomm has confirmed the list of smartphones that will use the new chip. The list includes Samsung, Xiaomi, OnePlus, Motorola, IQOO, and RedMagic. Samsung Galaxy S23 will feature this chipset next year and it may be one of the first smartphones to make a global debut with 8 Gen 2. Xiaomi has also confirmed its upcoming Xiaomi 13 series flagships will also be powered by Snapdragon 8 Gen 2. There isn’t any game that supports ray tracing, as of now. The only title is “Arena Breakout” by Tencent-backed Developers showcased by MediaTek with a demo of Ray Tracing in Dimensity 9200. Which is in the beta stage and available to play in limited regions You can try this game right now on your smartphone but don’t expect ray-tracing features in the game right now. Other titles mentioned by Qualcomm like War Thunder Edge and Justice Mobile will support Ry tracing from day one.

Now, that we have learned about Ray tracing on Snapdragon 8 Gen 2. Let’s have a detailed look at other specs of this new flagship mobile platform. The new Spectra ISP in Snapdragon 8 Gen 2 supports up to three sensors with 18-bit color depth. It does support up to 200MP single camera with the latest features like AI-based auto exposure and autofocus. This SoC is capable of recording up to 8K 30 fps videos or up to 4k 120 fps videos with slow motion up to 960 fps.

The Snapdragon 8 Gen 2 supports displays up to 4K UHD resolution at 60 Hz or a QHD+ resolution at 144Hz refresh rate. It does come with HHR support including HDR10, 10+, and Vivid. It supports up to 10-bit color depth with Rec. 2020 color gamut. It boasts an upgraded Snapdragon X70 5G modem that still supports everything from X65 5G plus some new features. Qualcomm upgraded some features in the new modem like Smart Transmit 3.0 and 5G PowerSave Gen 3. It still supports multiple SIM cards in different configurations with the Dual Sim Dual Active feature.

The future of Ray Tracing will take some time to shape up for smartphone games. We need to wait for some time to see how powerful it is. To make things a bit spicier, mobile game developers should remaster some old games with Ray Tracing support. 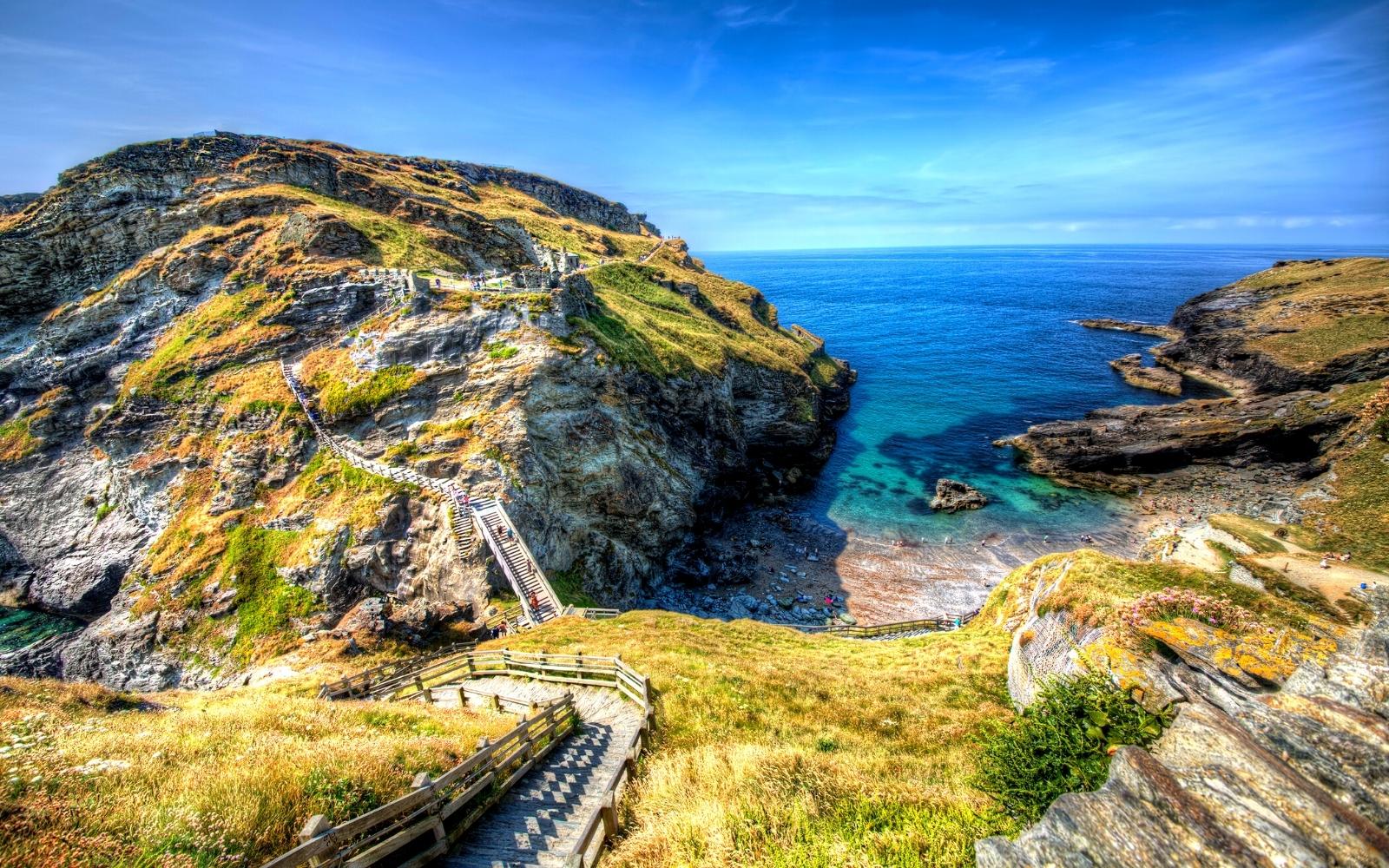 15 Best Things To Do in Tintagel, England – Goats On The Road 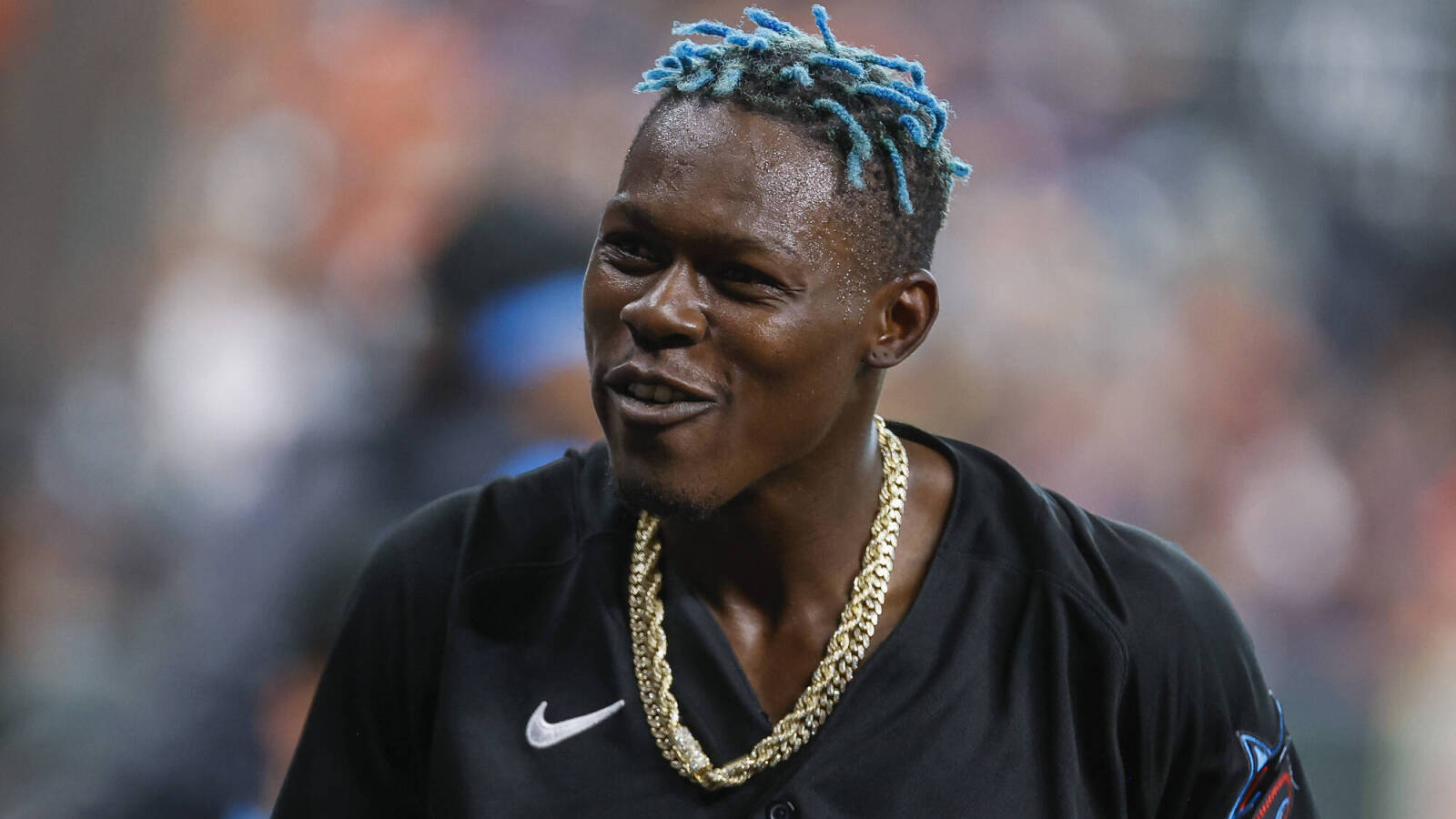 Report: Marlins’ Jazz Chisholm Jr. to miss about six weeks with stress fracture in back