If you’ve set up a TV set or computer monitor recently, you’ve probably come across HDMI ports. But what are they—and how do they differ from other video connectors and standards? We’ll explain.

HDMI stands for “High-Definition Multimedia Interface.” It’s a digital video connection standard that helps you get clean HD video on TV sets and computer monitors. At the moment, it’s typically the way you get the highest-quality video connection between devices such as computers, set-top boxes, game consoles, DVRs, Blu-Ray or DVD players, and monitors or TV sets.

HDMI is a standard governed by the HDMI Forum, which is a group of over 80 companies that vote to determine how HDMI works today—and how new extensions of the standard will work in the future.

HDMI can carry both a video and an audio signal, making it a convenient one-plug solution for high-definition digital video. (Previous digital video standards such as DVI did not support audio and required a separate cable.)

HDMI can get a little confusing. There are four major sizes of HDMI connectors: Type A (Standard), Type B (Dual-Link, uncommon), Type C (Mini), and Type D (Micro). Within those, there are at least seven major specification revisions that support different features and resolutions:

If that weren’t confusing enough, HDMI cables are also available in different grades, indicated by speed ratings such as “Standard,” “High–Speed,” or “Ultra High–Speed.” The speed rating indicates the maximum bandwidth the cable can carry.

RELATED: How to Enable HDMI-CEC on Your TV, and Why You Should

Should I Use HDMI or Another Connector?

Whether you use HDMI or not depends on the application. Prior to HDMI, most people connected video devices to their TV sets or monitors using analog video connections such as component video, composite video, VGA, or even an RF antenna jack.

Generally speaking, with TV sets, HDMI is your best option. If you’re using a computer, you might have a choice between HDMI and newer standards such as USB-C, Thunderbolt, or DisplayPort. In that case, your choice becomes more complicated. In that case, your best choice might correspond with personal preference, whichever cables you have available, or the maximum resolution supported by any of those connection types.

But if you ever have to choose between HDMI and an older analog standard such as VGA, HDMI is almost always the best way to go. Good luck!

RELATED: DisplayPort vs. HDMI: Which Is Better? 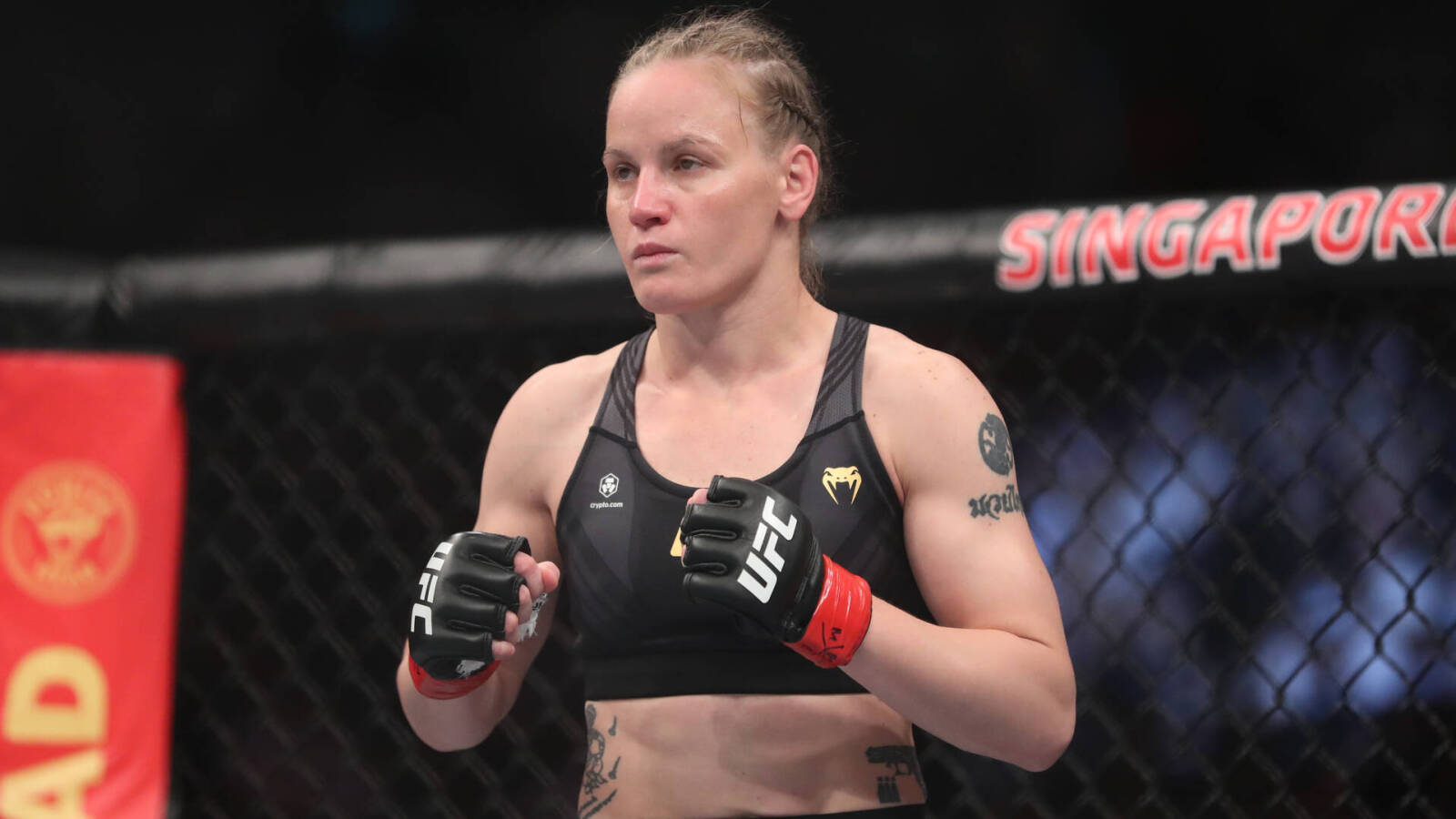 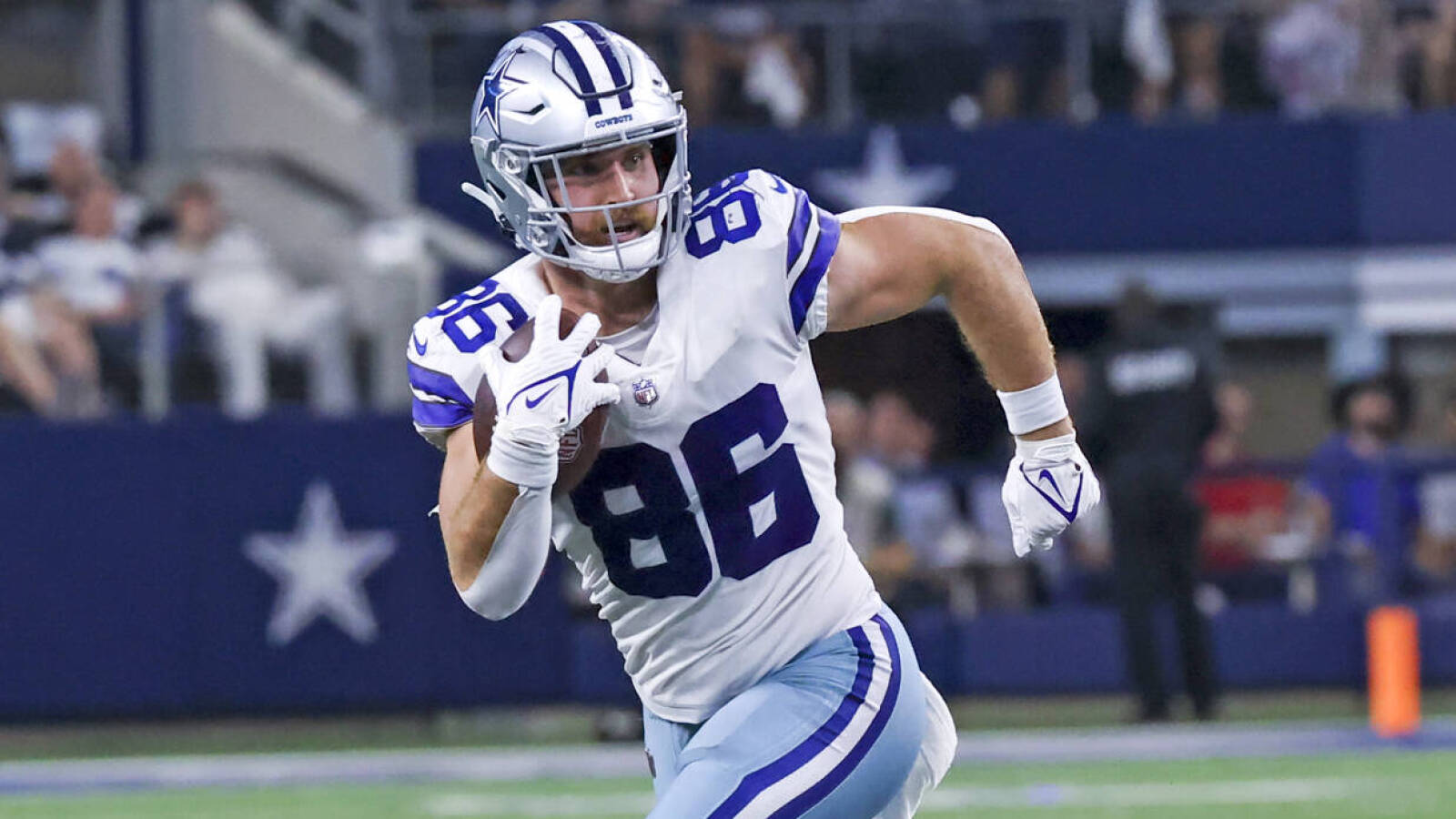