Fan tokens are cryptocurrencies that allow holders to vote on minor decisions related to sports clubs, earn rewards, and have a shot at unique experiences like meet and greets. They can be used by any other organization to engage a community with digital assets.

For example, holders of fan tokens can vote on which uniform a team wears. They could also be rewarded with tickets to games or apparel. There are endless possibilities. The concept is still fresh and use cases are still being created.

Teams that offer these tokens hope to increase engagement and awareness of their teams. Even though we like to think that teams operate with only winning in mind, they ultimately operate as a business. They want to generate income and make money. These teams are beginning to realize that there could be lucrative potential in creating fan tokens.

How Do They Work?

Socios is currently the leading fan token platform. Its business model has been copied by other blockchain companies attempting to enter this sector of cryptocurrencies. Binance has also joined the market.

Teams make agreements with these companies to mint fan tokens on a blockchain. Upon agreement, a Fan Token Offering (FTO) is scheduled. People can buy these fan tokens for a flat price at the time of the FTO. After the FTO, fan tokens can rise and fall in value based on demand just like other cryptocurrencies. If a team is making a run for the championship their token might be in demand. If a team is not performing well, its token value could sink.

Where to Buy Fan Tokens

Fans can buy most tokens on Binance or on their phone through the Socios app. It is up to the user’s preference, however, there is a little more of a learning curve if using Binance.

The Socios app can be downloaded for Android and iPhone users. It offers a more seamless experience. Polls, rewards, and other perks are all found within the app. In order to buy fan tokens on Socios, users must have a balance of Chiliz ($CHZ). CHZ is the currency that allows users to buy tokens on the Socios platform. The steps to purchase are simple and explained clearly in the app.

Who Has Issued Fan Tokens?

Many prominent organizations are starting to issue their fan tokens. The list includes some of the most prominent soccer clubs in Europe, a couple Formula 1 teams, and even some e-sports clubs have their own tokens.

As of May 2022, sports teams in the U.S. have not issued any fan tokens. But, in the last year, Socios has reached advertising agreements with the NFL, NHL, and NBA. It seems that fan tokens for sports clubs in the U.S. might be on the way.

As of now, more than 50 fan tokens are listed on coinmarketcap.com, and the list will continue to grow. More and more clubs are recognizing that fan tokens serve a unique purpose. Fans can support their team no matter where they live. Stay on the lookout for your favorite team to issue their own fan token in the future. 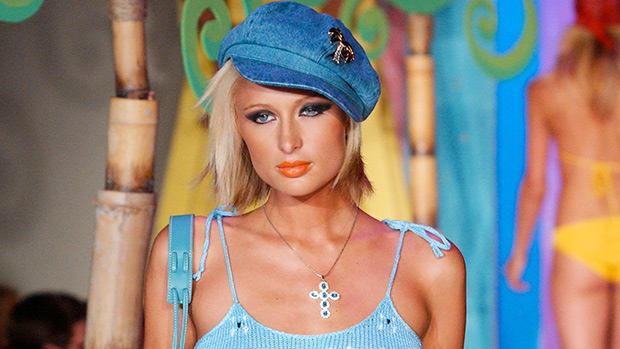 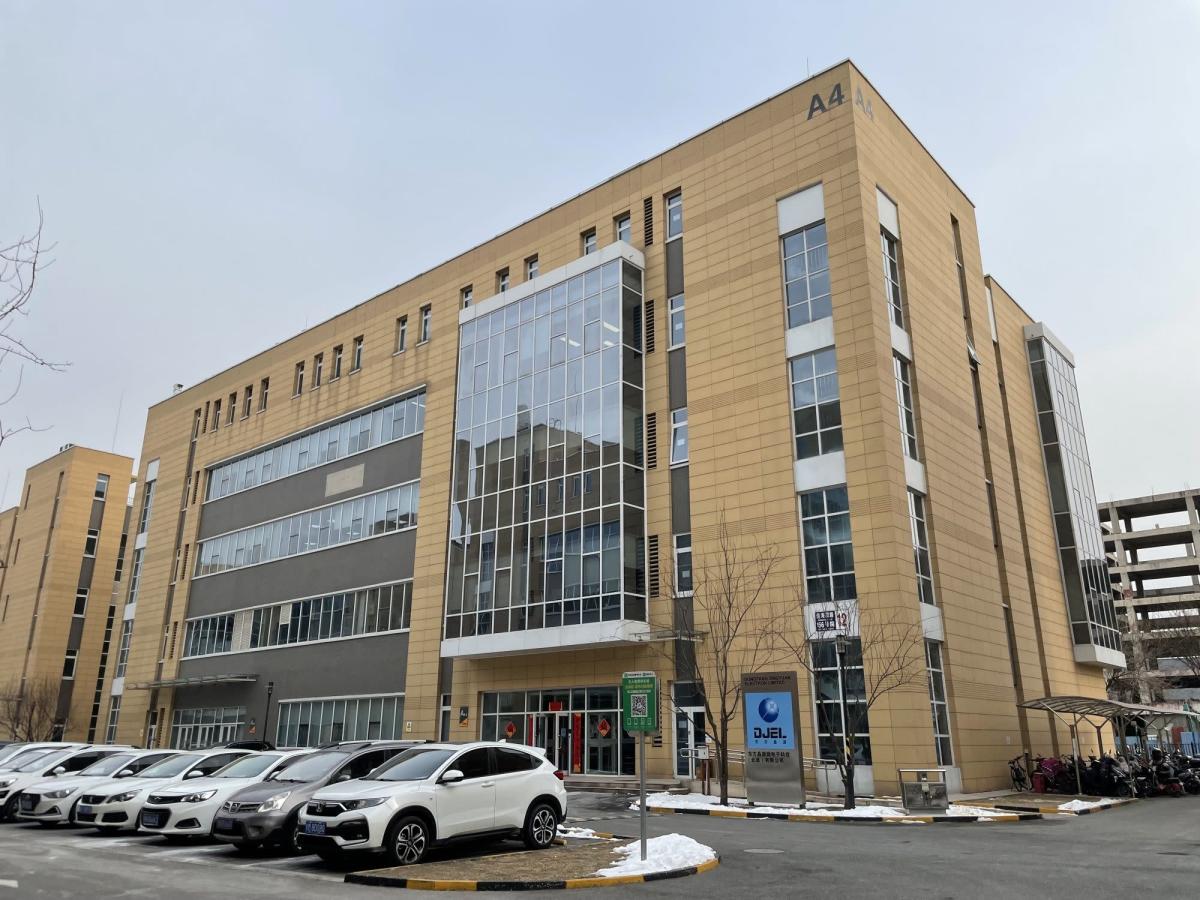