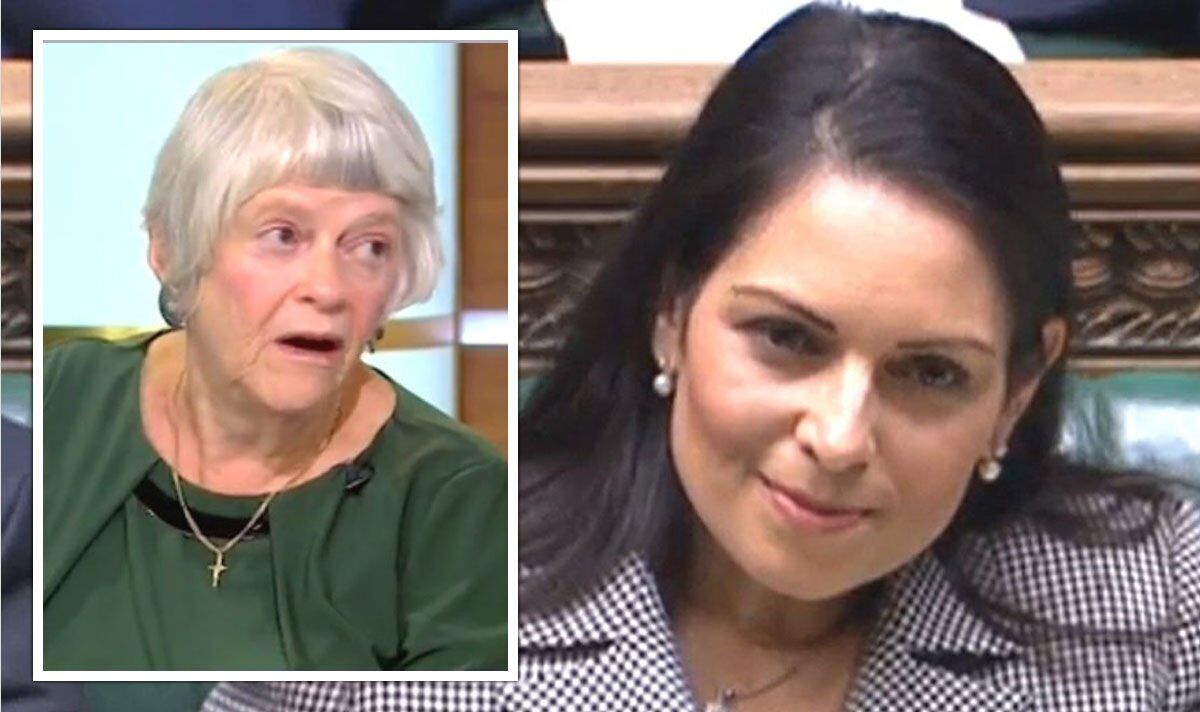 
Speaking on the Jeremy Vine Show, the former home secretary under William Hague said she believed the UK had to “withdraw” from the Council of Europe to remove the need to operate under the legal purview of the European Court of Human Rights.  Her comments were made in light of the ECHR grounding the first flight to Rwanda last night after several migrants on the plane successfully appealed the deportation hours before take-off. While she agreed that a Bill of Rights should be enacted, as promised, by the Government, she said she was “very sorry” to say that the Government should go one step further and quit the Council as well.

Ms Widdecombe said: “At the time that I was shadow home secretary, I said we would monitor it very carefully and if it gave rise to nonsense decisions, then a future Conservative government would revoke it.

“I think it clearly has given rise to some nonsense and I’m not talking about the cheeseboard case, which until you described it I was not aware of. I think the time has come to de-incorporate it.

“That does not actually get us out of the problem because as you say, we have already signed up to the jurisdiction, which has nothing to do with the European Union.

“But I think we now have to withdraw. I’m very sorry to say that but we do.

“We cannot have interference in national policy from a foreign batch of judges who did this in five minutes flat.”

Last night, a judge from the European Court of Human Rights overruled Britain’s highest Supreme court that the first deportation flight of migrants to Rwanda could go ahead.

An Iraqi migrant successfully appealed to the European Court at 6.25pm yesterday while on the privately chartered flight set to leave from Boscombe Down military base in Wiltshire to Rwanda.

Several other migrants on the flight then reached out to the European judge in Strasbourg, as well as judges in London.

Just after 10pm, the flight was officially grounded and all migrants were permitted to stay in the UK for the foreseeable future.

Speaking today after Prime Minister’s Questions, shadow home secretary Yvette Cooper claimed that Priti Patel had known the flight would not take off.

She estimated that the flight cost the taxpayer almost half a million pounds despite the fact the plane never left the runway.

Ms Cooper said: “This has not, and never has been, a serious policy, and [Ms Patel] knew that when she chartered the plane.

“She knew that among the people she was planning to send to Rwanda on this plane were torture and trafficking victims. She knew she did not have a proper screening system in place and she knew that some of them might be children.”

She added: “So can she confirm it was the Home Office itself that withdrew a whole series of these cases on Friday and yesterday because they knew there was a problem with these cases?”

Duncan Smith insists UK must ‘rely on our own courts’ on Rwanda [REPORT]
Is the ECHR an EU court? Why Britain is STILL bound to Europe’s rules [INSIGHT]
Priti could have forced Rwanda flight off the ground  [REVEAL]

The UK Attorney General has said “all options are on the table” today after she was asked whether the Government is considering pulling out of the European Convention on Human Rights (ECHR).

Suella Braverman said many people would likely be “frustrated” that a foreign court had cut across parliamentary statute in preventing the flight to Rwanda from taking off.

Ms Braverman added: “I think what is clear is it’s a very frustrating situation that we find ourselves in… many people will have assumed that we took control back of our borders when we left the European Union.

“It is a decision that has caused a setback. That’s clear to see. We are considering our response in relation to that decision but more broadly we are definitely open to assessing all options available as to what our relationship should be going forward with the (ECHR).” 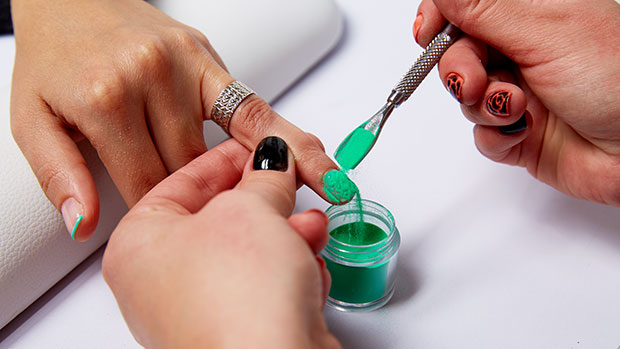 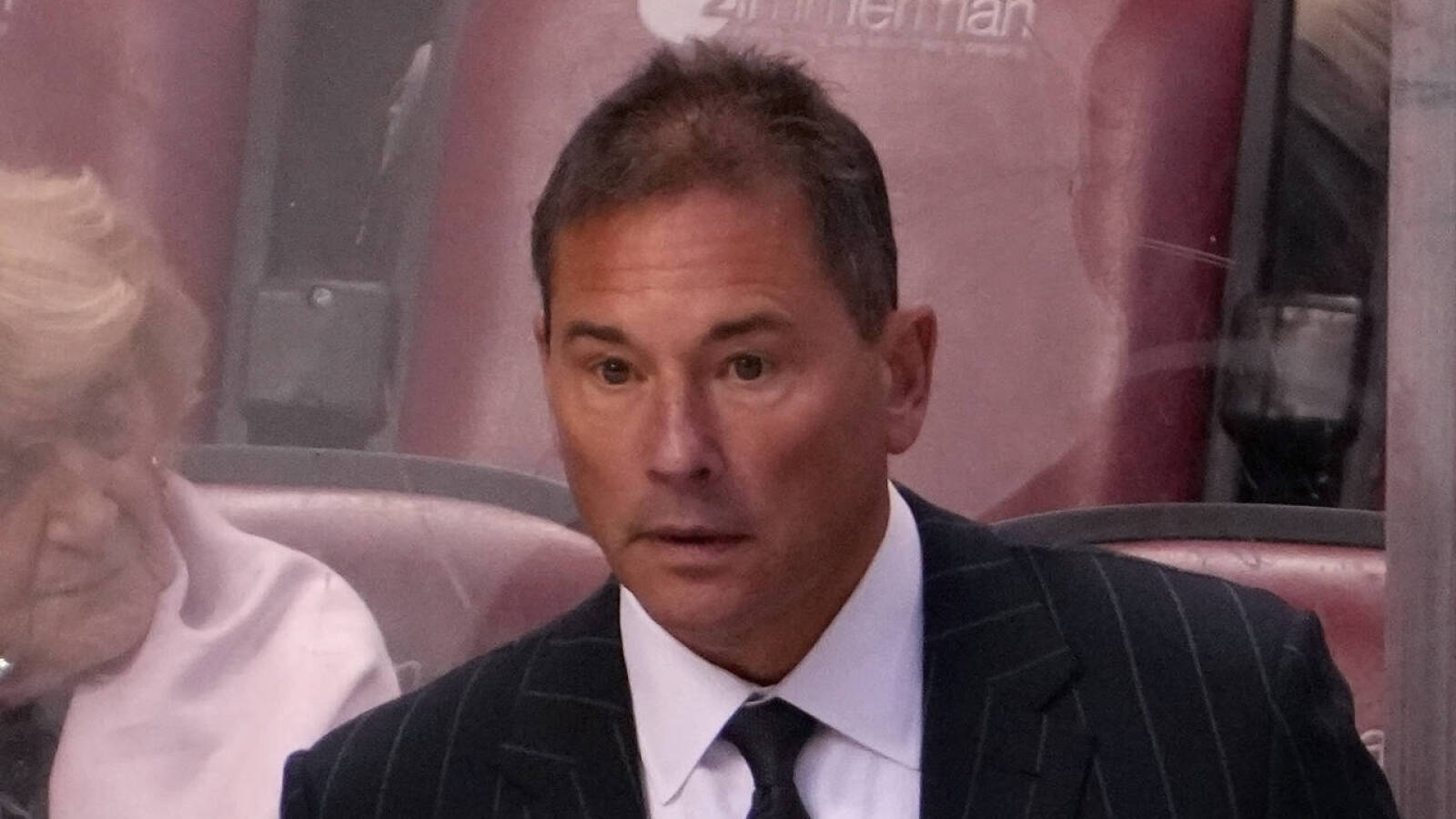 Setting up HubSpot and Jira integration