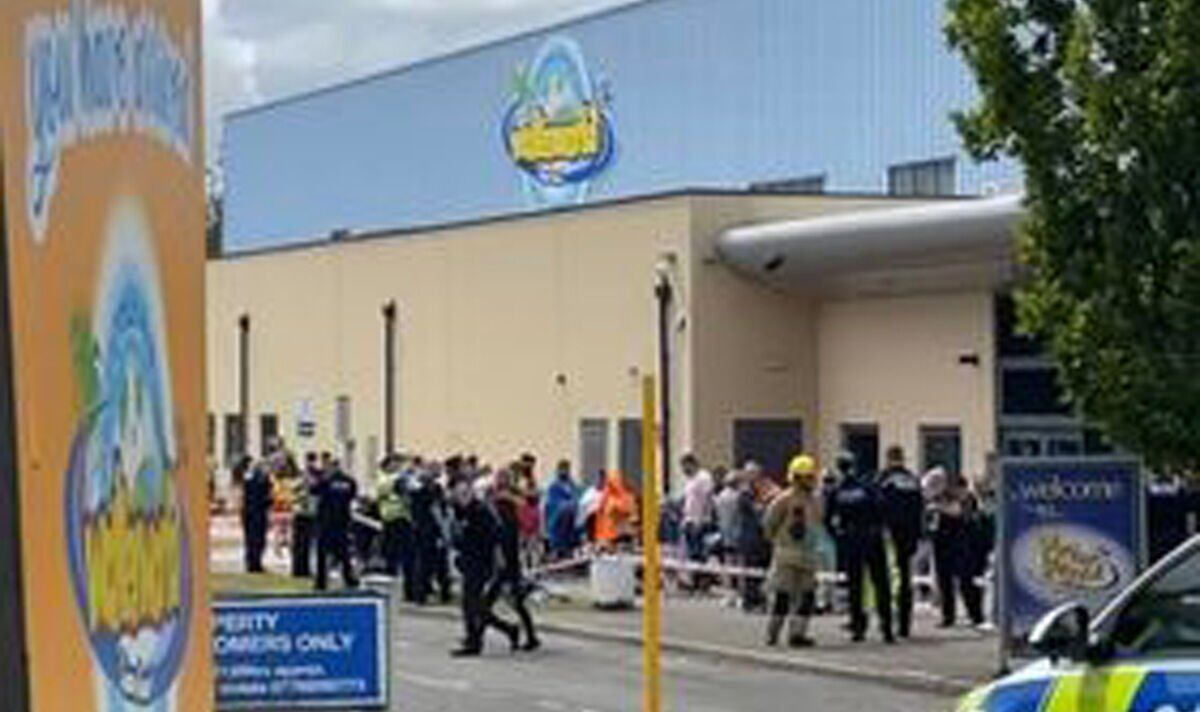 A statement released yesterday evening (June 8) by bosses said the incident was “completely blown out of proportion”. More than 100 people were evacuated from the Stoke-on-Trent attraction at around 2pm yesterday after a “number of visitors” complained of feeling unwell.

The emergency services said some people reported “eye and throat irritation and nausea” during their visit to the water park, reports StokeonTrentLive.

A spokesman for Waterworld said there was a “huge over-reaction” to the incident, which saw 46 people receive medical treatment..

He said: “This has been completely blown out of proportion. The huge over-reaction from emergency services was incredibly distressing for our customers and our staff.

“We had received a small number of reports from customers about irritation to their eyes and throat, and were dealing with the situation.

“At no time was there any need for the emergency services to be called.

“Despite stringent tests from our in-house team, and the emergency services using their own specialist equipment, no harmful gases, liquids or other substances of any kind were found in the water, and air samples for chlorine gas levels came back as normal.

“We will be closing Waterworld tomorrow as a precautionary measure, however, to carry out further tests. The safety and comfort of our guests is always our number one priority.”

Staffordshire Police, Staffordshire Fire and Rescue Service, West Midlands Ambulance Service and the Air Ambulance were all called to the leisure resort which is beside a hotel on an industrial park.

“More than 100 individuals, including a number of children, at the location reported various symptoms including eye and throat irritation and nausea.

“We worked collaboratively with colleagues from Staffordshire Fire and Rescue Service and West Midlands Ambulance Service to respond to this risk to ensure the wellbeing of those affected.

“This rapid multi-agency response meant that many individuals were able to be assessed by medical staff at the scene and discharged.

“We are committed to responding to all incidents that have the potential to impact the health and safety of a large number of individuals and children.

“Thankfully, only two individuals were taken to hospital for precautionary checks.

“We continue to support the Health and Safety Executive and the local authority as their inquiries continue.”

“A number of specialist crews were sent to the scene to carry out an assessment.

“Crews carried out readings in breathing apparatus to monitor chemicals in the air.

“They also assisted in the evacuation of the premises, casualty care and management, as well as chemical detection.

“Samples of the water were also taken for analysis by partners after a number of people reported feeling unwell including, vomiting, dizziness and sore eyes.

“A total of 46 people were treated at the scene by West Midlands Ambulance Service and two individuals were transported to hospital for further checks.

“We are dedicated to responding to these incidents with our emergency service colleagues in a proportionate way, in line with information we receive in relation to the largest potential number of casualties involved, in order to protect individuals from harm.

“The incident has been left in the care of Staffordshire Police, the Health and Safety Executive and the local authority.”

The Express contacted West Midlands Ambulance Service for a comment in response to Waterworld’s latest statement, but a spokesperson for the service said it would not be providing any further comment.

The spokesperson directed The Express to an existing statement, which reads: “Waterworld was evacuated after a number of people inside began displaying minor symptoms including watery eyes, a runny nose and nausea.

“A total of 110 people evacuated from the building who were displaying symptoms were rapidly triaged by the team of ambulance medics.

“Once triaged, 46 out of the 110 people received treatment by ambulance staff on scene before being discharged.

“A man and a woman were conveyed to hospital for further checks as a precaution.

“This was a well-managed tri-service response which saw the safe and speedy evacuation of a large number of people.

“Thankfully no one involved was in a serious condition.

“Investigations into the cause of the incident continue.”

The water park, which attracts 400,000 visitors per year, is a large tropical water acqua park which offers wave pool, slides, rides and flumes, plus a weekly aqua disco. It opened in 1989. 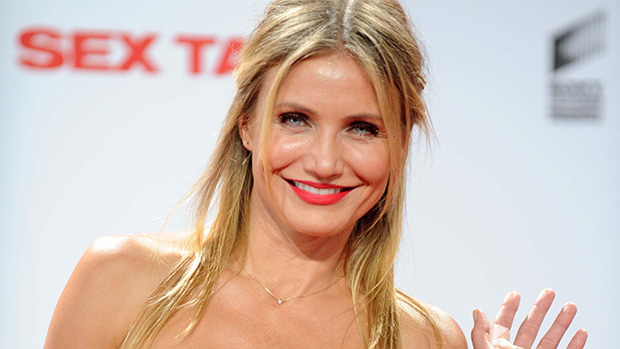 Spotify’s Weird “Car Thing” Is on a Fire Sale, Discontinued 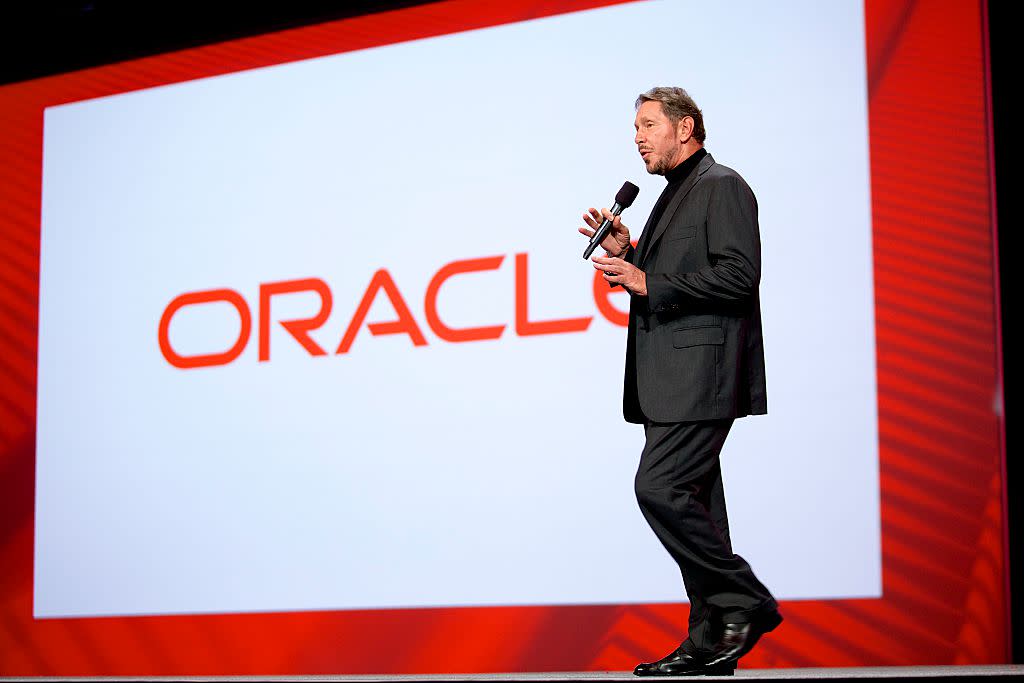