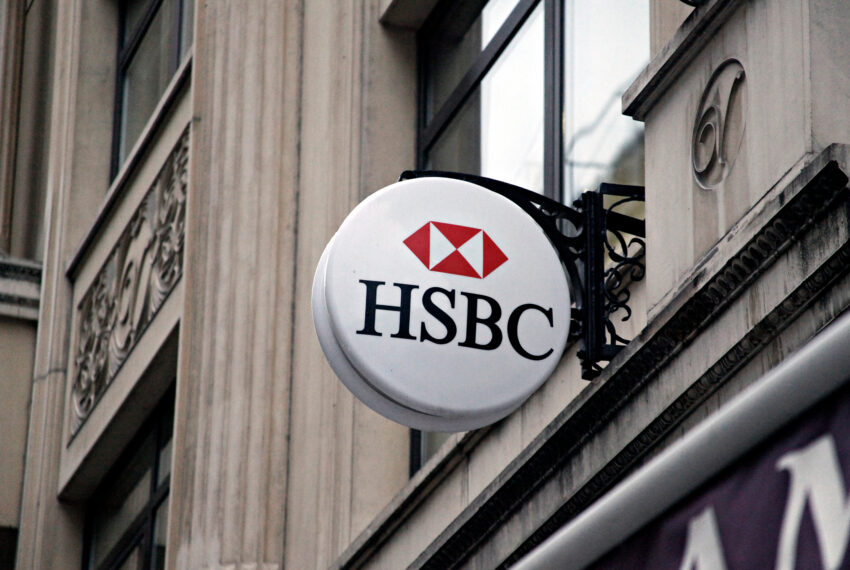 
HSBC has suffered a fresh blow to its green credentials after the UK advertising watchdog banned a series of misleading adverts and said any future campaigns must disclose the bank’s contribution to the climate crisis.

The ruling by the Advertising Standards Authority (ASA) followed dozens of complaints over posters that appeared on high streets and bus stops in the lead-up to the Cop26 climate change conference in Glasgow last October.

The watchdog said the adverts, which highlighted how the bank had invested $1tn in climate-friendly initiatives such as tree-planting and helping clients hit climate targets, failed to acknowledge HSBC’s own contribution to emissions.

“Despite the initiatives highlighted in the ads … HSBC was continuing to significantly finance investments in businesses and industries that emitted notable levels of carbon dioxide and other greenhouse gasses. We did not consider consumers would know that was the case,” the ASA said. “We concluded that the ads omitted material information and were therefore misleading.”

The ruling came months after HSBC was forced to suspend Stuart Kirk, a senior banker who referred to climate crisis warnings as “unsubstantiated” and “shrill”.

HSBC’s latest annual report said its financed emissions – clients and projects it provided loans and services to – were linked to the release of 65.3m tonnes of carbon dioxide a year. That figure only accounted for its oil and gas clients but would probably be much higher if other carbon-heavy industries such as utilities, construction, transport and coalmining were included, the ASA noted.

The watchdog ruled that HSBC had to ensure any future environmental claims were “adequately qualified and did not omit material information about its contribution to carbon dioxide and greenhouse gas emissions”.

HSBC said: “The financial sector has a responsibility to communicate its role in the low carbon transition to raise public awareness and engage its customers, so we will consider how best to do this as we deliver our ambitious net zero commitments.”

Kirk, who had been HSBC’s head of responsible investing, quit in May after giving a presentation in London titled “why investors need not worry about climate risk”. In that he made light of significant flooding risks and complained about having to spend time “looking at something that’s going to happen in 20 or 30 years”.

HSBC’s chief executive, Noel Quinn, denounced Kirk’s comments, insisting they did not reflect the bank’s views on the climate crisis.

Campaign groups welcomed the ASA’s ruling, with one of the lead complainants, Adfree Cities, saying it was a “significant moment in the fight to prevent banks from greenwashing their image”.

Meanwhile, the campaign group Make My Money Matter, founded by the film-maker and Love Actually director Richard Curtis, said it hoped the ruling would “turn the tide” against banks “who may hide their dangerous relationship with the fossil fuel industry through a campaign of misleading and contradictory corporate advertising”.

This week HSBC ran global global workshops for staff on how to spot and deal with greenwashing risks through its online-only Climate Action Network festival – a point that was not lost on campaigners.

“It’s painfully ironic that HSBC was warning staff about greenwashing risks the day before its own adverts are banned by the advertising regulator for greenwashing,” Veronica Wignall, a director at Adfree Cities, said.

“It’s a bit like the wolf warning sheep to fear being eaten. The bank should heed its own advice, stop using advertising to paint over its role in funding climate destruction, and then actually act to phase out all oil and gas funding in its upcoming policy, along scientific timelines,” she said. 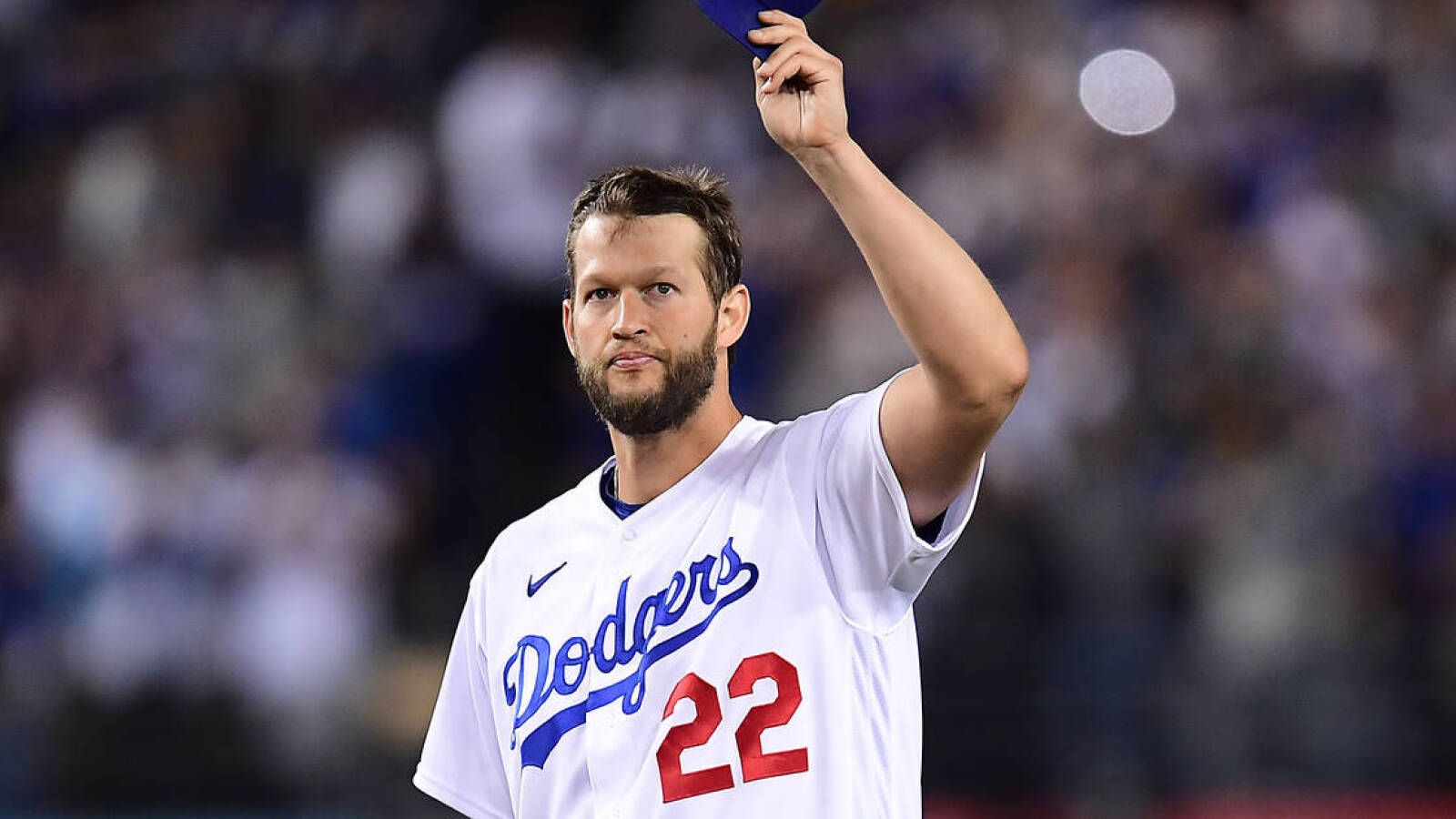 Meet the designer behind gender-neutral emoji 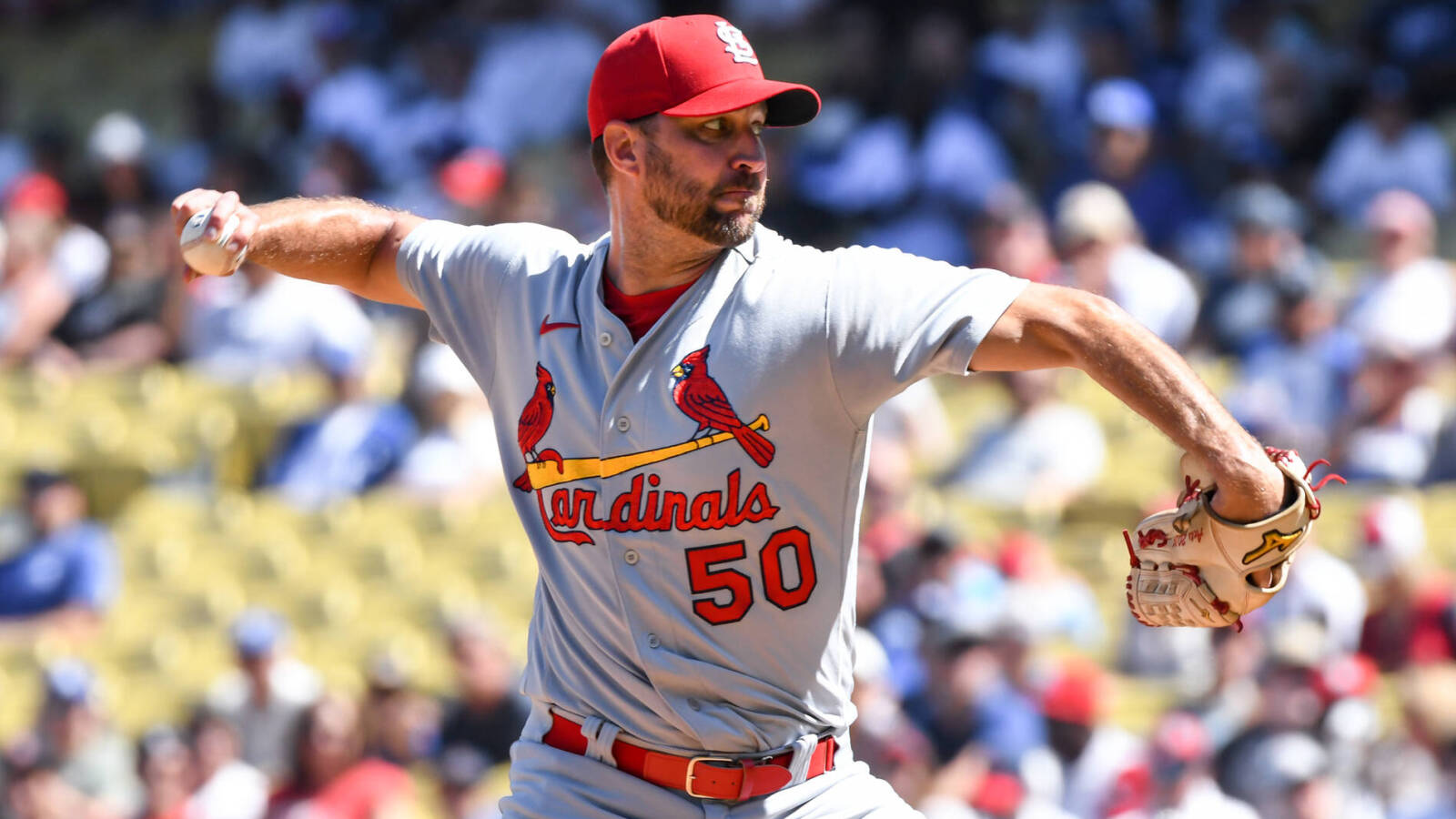