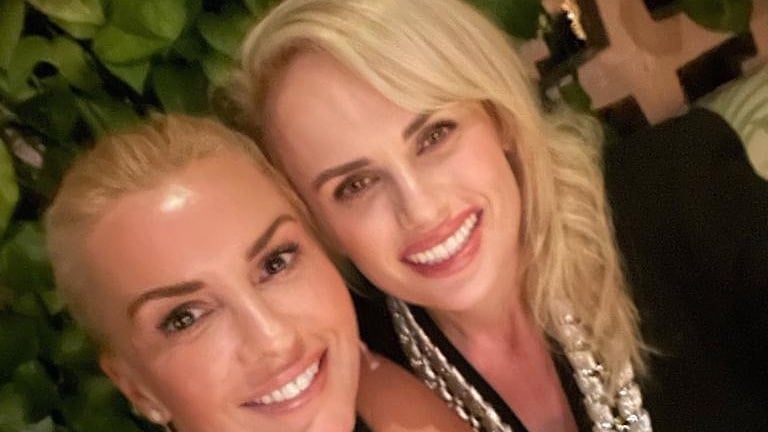 While she has been controversial at times, the news was widely celebrated … at first.

However, a newspaper claimed to have approached Rebel for comment before running the story, seemingly bitter that she had ruined their “scoop.”

It sounded like Rebel Wilson was blackmailed. Now, she is speaking out.

June is Pride Month, and many view this time as the safest possible venue for coming out to the public.

Yes, even in 2022, coming out can change an entertainer’s career for the worst. There are still managers who beg talented actors to remain closeted.

Coming out is cause for celebration … but not when it wasn’t voluntary. Is that what happened to Rebel?

The Sydney Morning Herald published a now-taken-down piece after Rebel came out.

Instead of focusing upon her new relationship or that she is now out, the SMH appeared to lament having been “scooped” by the comedian herself.

Judging from the now-deleted post, it seems that the publication now views reaching out to Rebel for comment a “mistake.”

“It was an abundance of caution and respect,” the paper offered, “that this media outlet emailed Rebel Wilson’s representatives.”

It is certainly true that some outlets might publish news like this without contacting an actor in question.

But the intention of “outing” someone, during Pride or otherwise, seems like a surprising thing to seemingly admit.

“Her choice to ignore our discreet, genuine, and honest queries was, in our view, underwhelming,” the paper lamented.

To readers, it sounded like Rebel realized that something very personal about her life was about to be revealed to the world.

“It was a very hard situation,” she admitted.

“But, Rebel wrote, she is “trying to handle it with grace.”

For the record, the paper itself denies having “outed” or “blackmailed” Rebel.

“Our weekly Private Sydney celebrity column last week asked Wilson if she wished to comment about her new partner,” the paper stated over the weekend.

“We would have asked the same questions had Wilson’s new partner been a man,” the editor added.

The editor insisted: “To say that the Herald ‘outed’ Wilson is wrong.”

Certainly, we can all agree that Rebel ultimately outed herself.

The topic at hand is about why she outed herself, and if it was truly on her terms.

But between Rebel’s own reply tweet and the contents of the Herald‘s own article, matters are complicated.

Only Rebel should have determined when, or if, she would come out publicly.

Not everyone wants to, or has to. She found herself facing a deadline and felt that her hand was forced. 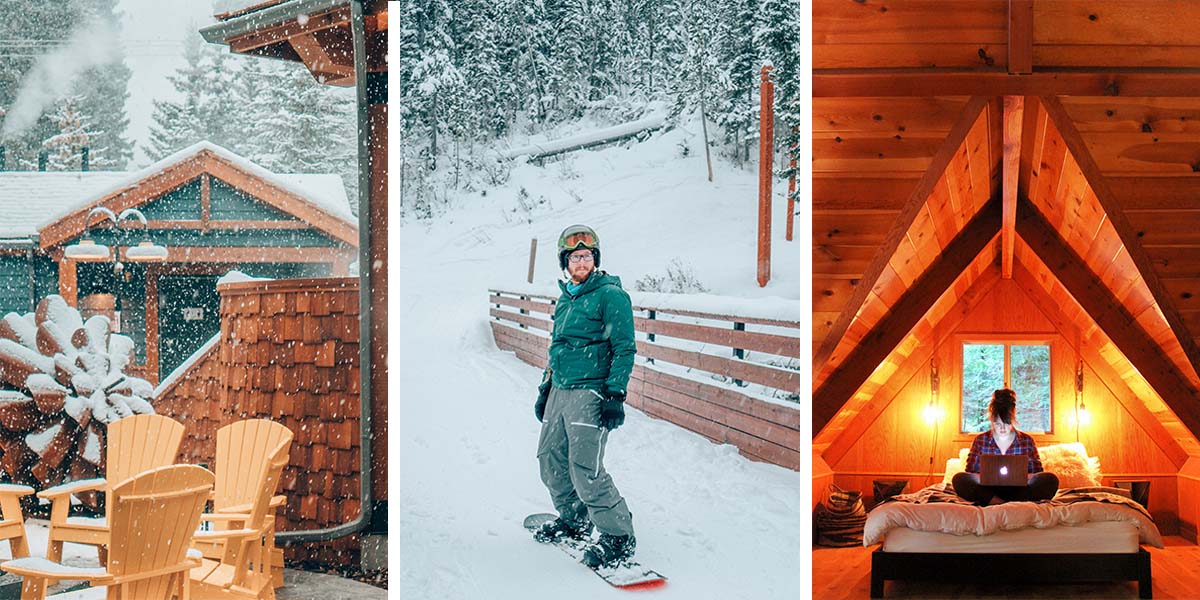 Ski Trip Packing List: 32 Essentials to Pack for the Snow 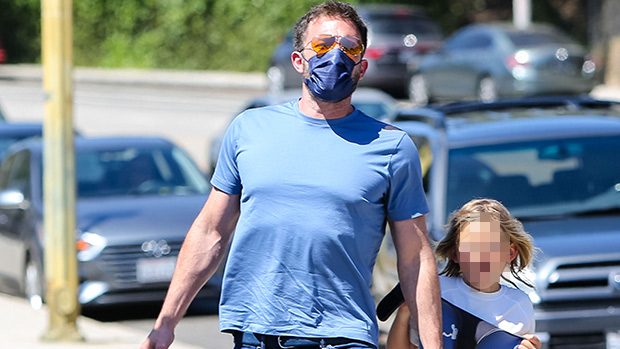 Ben Affleck’s Son, 10, Gets Behind Wheel Of Lamborghini & Hits BMW In On Street: Watch 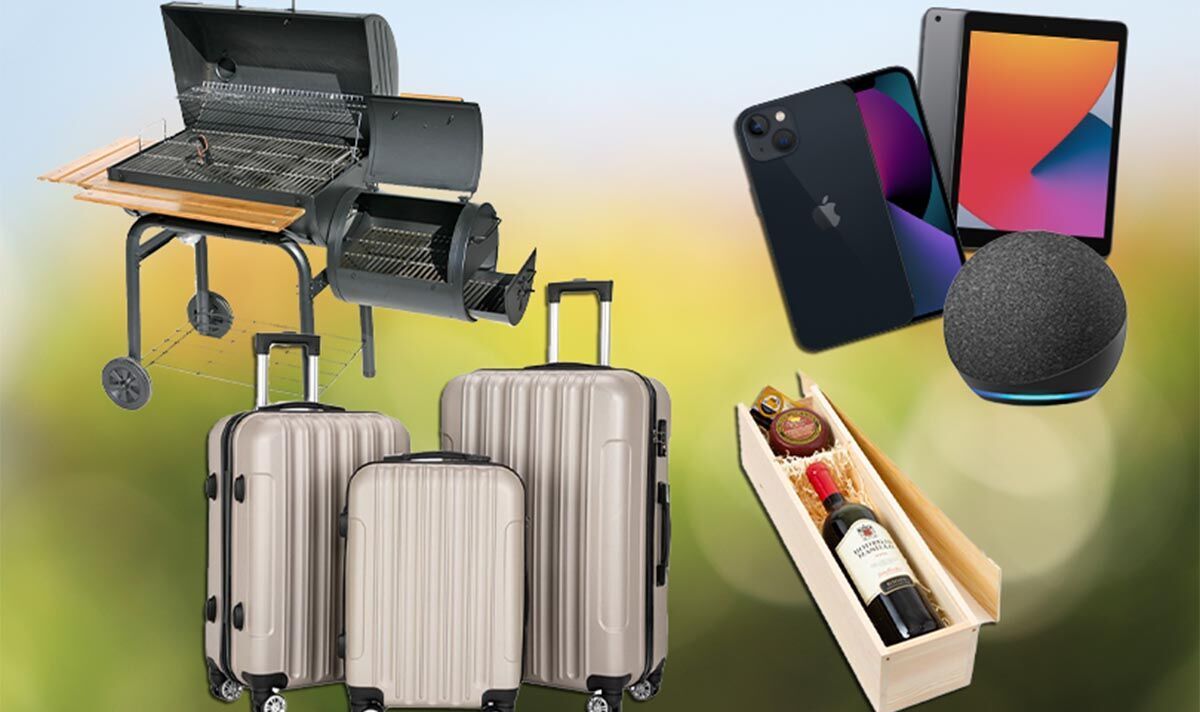