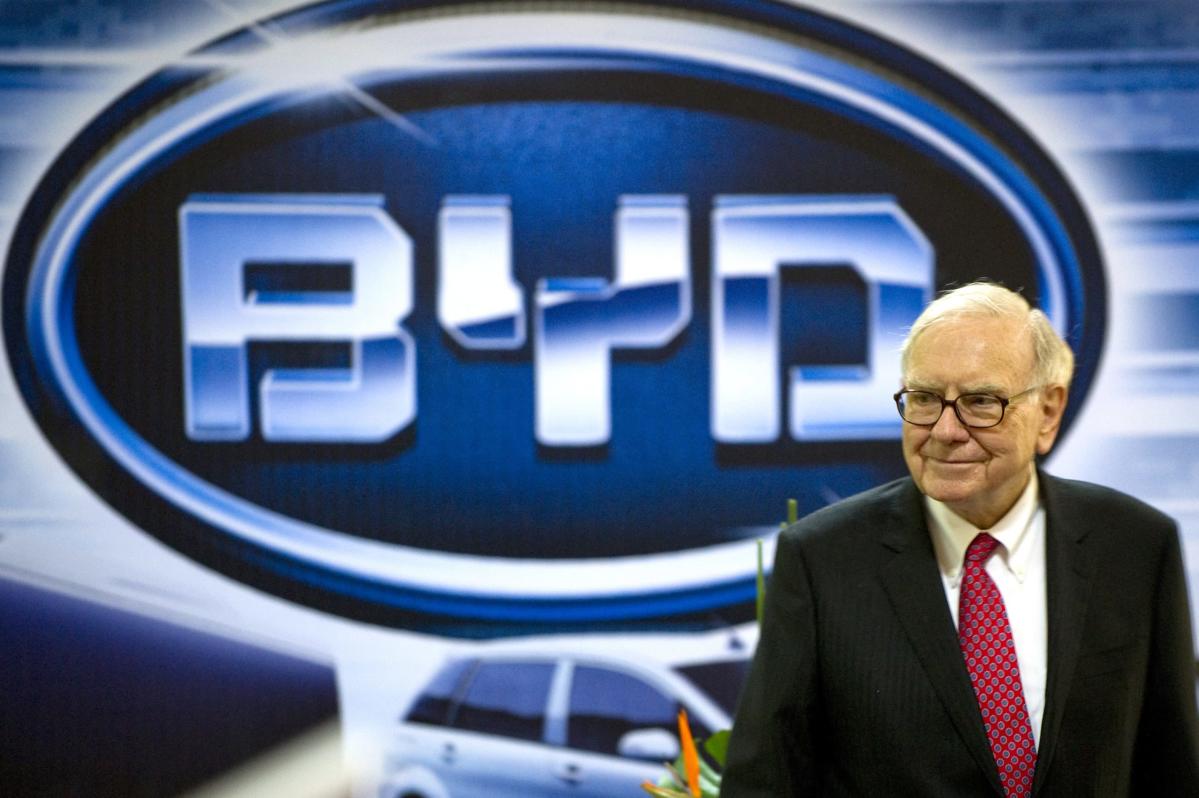 
BYD, the Chinese electric vehicle firm partly owned by Warren Buffett’s Berkshire Hathaway, became the world’s largest electric vehicle maker in the first half of 2022, wrestling the title from Elon Musk’s EV giant Tesla in another sign of the Chinese automaker’s resilience in the face of COVID-inflicted disruptions that plagued its rivals this year.

However, the companies’ sales don’t represent an apples-to-apples comparison. Many of BYD’s car sales are plug-in hybrids and use gasoline engines to supplement battery power. Tesla, on the other hand, exclusively sells fully electric cars. China counts both types of vehicles as “zero-emission.”

Buffett’s Berkshire Hathaway was an early backer of BYD, pouring $232 million into the company in 2008. Now worth $7.7 billion, the investment is one of Berkshire’s most lucrative bets.

Musk, meanwhile, was an early doubter of BYD. “Have you seen their car?” the Tesla CEO told Bloomberg News in 2011. “I don’t think they have a great product,” he said.

Tesla has attributed its sluggish growth early this year to COVID-19 lockdowns in Shanghai that disrupted production at its gigafactory near the city. “We [lost] a lot of important days of production. And there are sort of upstream supplier challenges where a lot of suppliers also lost many days of production,” Musk said in a quarterly earnings call in May.

Dan Ives, analyst at Wedbush, recently estimated that Tesla produced 70,000 fewer cars this year due to the lockdown in Shanghai. On the earnings call, Musk also promised that Tesla’s Shanghai plant would “come back with a vengeance.” After two months of being closed or operating at reduced capacity, Telsa’s gigafactory returned to full capacity in early June.

But Tesla’s comeback has not arrived fast enough to catch up with BYD’s spring surge.

Unlike Tesla, BYD was “totally resilient from the Shanghai City lockdown and [the] sector’s supply chain disruption,” Citi analysts wrote in May. BYD’s main production base is in China’s southern province of Guangdong, a region that did not face lockdowns as severe as the one in Shanghai.

BYD’s insulation from the Shanghai lockdown helped it leapfrog rivals to become the second largest automaker of any kind this June. It now ranks behind only FAW-Volkswagen in terms of monthly car sales. In January, BYD was China’s seventh largest automaker by sales.

BYD’s recent tear has also defied a government probe into alleged pollution at its factories in Changsha, China that threatens to tarnish the company’s environmental accolades.

Kourtney Kardashian is Pissed About The Kardashians Edit: I Don’t Care About Scott! 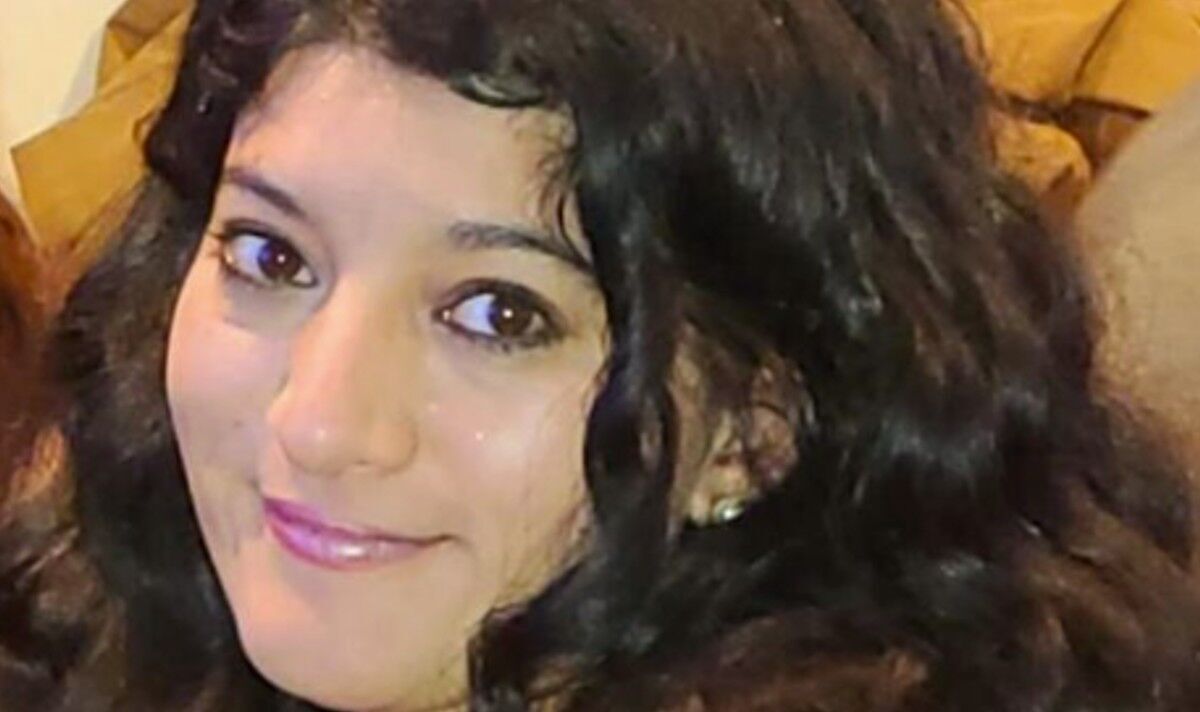 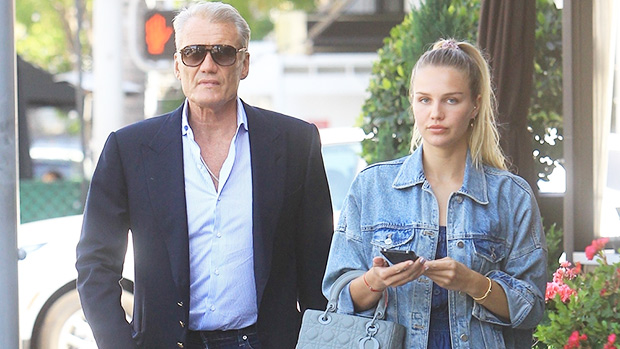 Dolph Lundgren, 64, Bonds With Daughter, 26, While Out To Lunch In Rare Sighting Together