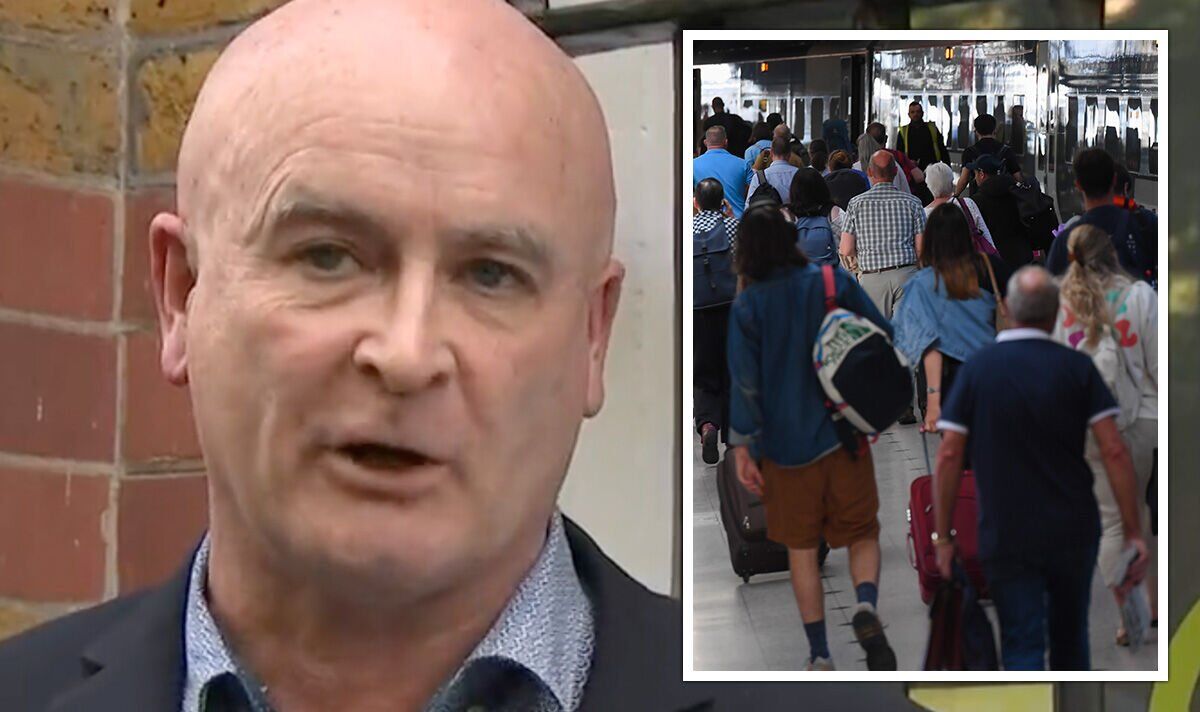 
Mr Lynch faced a barrage of questions from BBC host Nick Robinson over the National Rail strikes, which are currently disrupting public transport for Britons around the country. The RMT Union boss claimed that the Government wanted to see British workers “cowed”. Mr Lynch discussed why he believes that Briitish workers are poorer now as a result of wage policy. RMT Union workers are demanding a pay rise of at least 7 percent from the Government for their workers.

Mr Robinson said: “Last one if I could Mr Lynch before I turn to Grant Shapps when you talk of an ideological opposition to you, do you believe that Minister’s dream of breaking your union?

“And making an example of you, before a summer of other strikes, like Mrs Thatcher did of the national union of mine workers?”

Mr Lynch told BBC Radio 4’s Today programme: “I don’t know you’d have to ask them about their dreams.

“I don’t know what they involve but, what I know is that…”

Mr Robinsn said: “You raised it, you said they were looking at…”

Mr Lynch added: “Well I think they do want to see the British worker cowed because what they’ve done since Osborne and Cameron were elected is lower earnings for working people.

“Working people are poorer now as a result of wage policy in particular, where they’ve delivered that through the public sector, but we’re seeing private companies as well, delivering good profits and good divergence for their shareholders.

READ MORE:Keir Starmer picks side in Brexit debate as Labour rules out bringing back free movement

Grant Shapps  Secretary for Transport, has delivered a major blow to the unions by vowing to legalise agency staff.

Mr Shapps said on LBC radio: “We are going to change the law to ensure there can be much more flexibility, the law which is sometimes referred to as agency is actually more about transferability.

“That sort of modernisation can be achieved, if we can’t get it by agreement with the unions, by changing the law.

“And we will change the law in rapid order in the next month or two to ensure that transferable skills are allowed.” 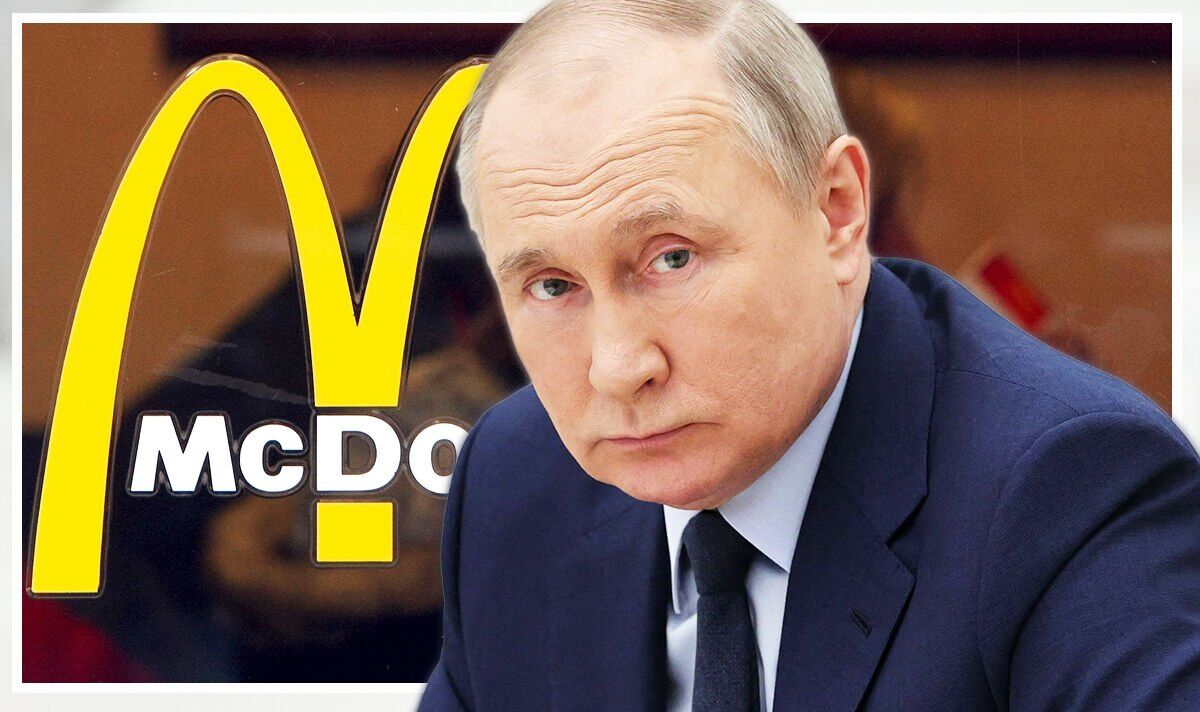 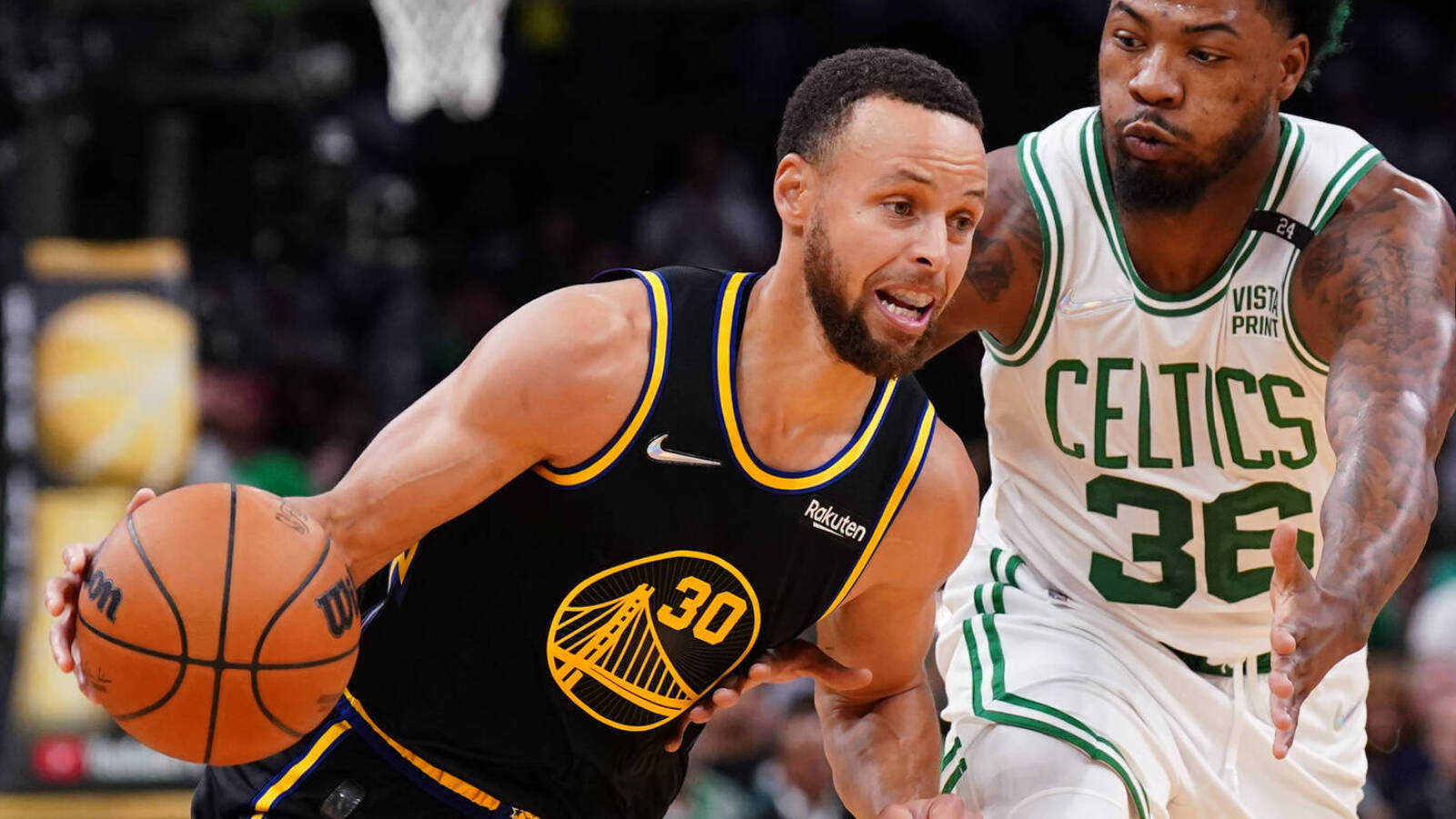 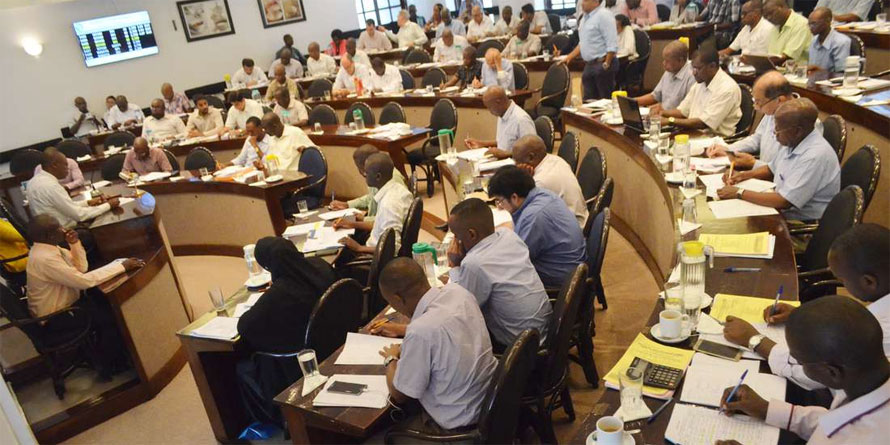