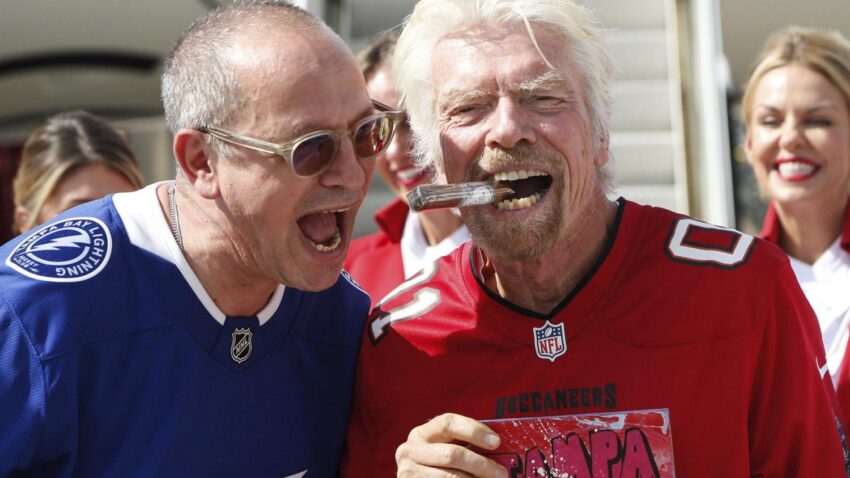 
The boss of Virgin Atlantic anticipates some softening of demand for air travel from the looming recession but says bookings are holding up for now.

Speaking on the airline’s inaugural flight to Tampa in Florida, Shai Weiss, chief executive, said: “This year will be better for the airline than 2019 in revenue terms although our capacity is still 20 per cent lower than before the pandemic.

“There is no softening yet but we would expect it from the looming recession.”

The global economy has started to contract in the aftermath of the war in Ukraine, which has exacerbated high inflation and triggered a cost of living crisis. The downturn adds to the headwinds facing the airline industry as it emerges from the pandemic.

Virgin Atlantic was founded in 1984 by Sir Richard Branson. It is still 51 per cent owned by the entrepreneur’s Virgin Group, with the rest of the shareholding held by Delta Air Lines, the US carrier. When the pandemic struck and air travel was grounded, Branson’s airline was forced to cut thousands of jobs and undergo a £1.5 billion recapitalisation, which saw shareholders pump in funds.

Now Virgin is restarting routes — Shanghai will resume next May, should Covid restrictions allow — and opening up new ones. It has recently taken on 800 cabin crew and 150 pilots. Job applications have surged since Virgin relaxed the rules on uniforms for cabin crew to allow male crew to wear skirts and women to wear trousers.

The fleet is being refreshed with fuel-efficient models. Firm orders are in for 16 Airbus aircraft, with talks under way on more new planes for after 2026.

Yet Weiss said the airline’s return to profitability will be “delayed” although it made cost savings of £300 million during the pandemic. His goal is “sustainable profitability”, helped by aircraft that burn less fuel, such as the A330neo, which is operating on the new Tampa route.

New partnerships with other carriers should also give Virgin Atlantic a lift. It has finally launched an expanded joint venture with Air France and KLM after a delay triggered by Covid-19, and announced plans to join the Sky Team alliance group of airlines from next January.

Codeshares could follow with more of Sky Team’s 18 members, which include airlines in Korea, Vietnam, China and Saudi Arabia. The main benefits of the codeshares would be for frequent fliers, while partner airlines gain greater access to Heathrow.

The relationships — plus its pandemic restructuring — should help “catapult” Virgin Atlantic “into the next decade”, according to the airline chief. But the US will remain a big focus. The North Atlantic still accounts for 60 to 70 per cent of the airline’s business.

“Virgin Atlantic wouldn’t be Virgin without the Atlantic,” Weiss said. New York and Atlanta, home of Delta, are its most lucrative routes alongside Lagos in Nigeria. The Virgin offering will also continue to be a mix of business and leisure travel, or what Weiss calls “a bit of both for everyone”.

There are no plans to change the airline’s shareholder structure despite reports last year of plans for an initial public offering. Weiss said: “I never confirmed those reports and won’t now. We are happy with our shareholders and more importantly they are happy with us.”

He also will not be drawn on the predicted consolidation in the airline industry, saying Virgin is “not a consolidator” like IAG, owner of British Airways, which has been tipped as a bidder for easyJet.

Weiss said Virgin will hold on to its lucrative take-off and landing slots at Gatwick in case it decides to return to the airport, which it left during the pandemic. But there are no plans to restart operations at the Sussex base next year, leaving Heathrow and Manchester as its UK bases for now. 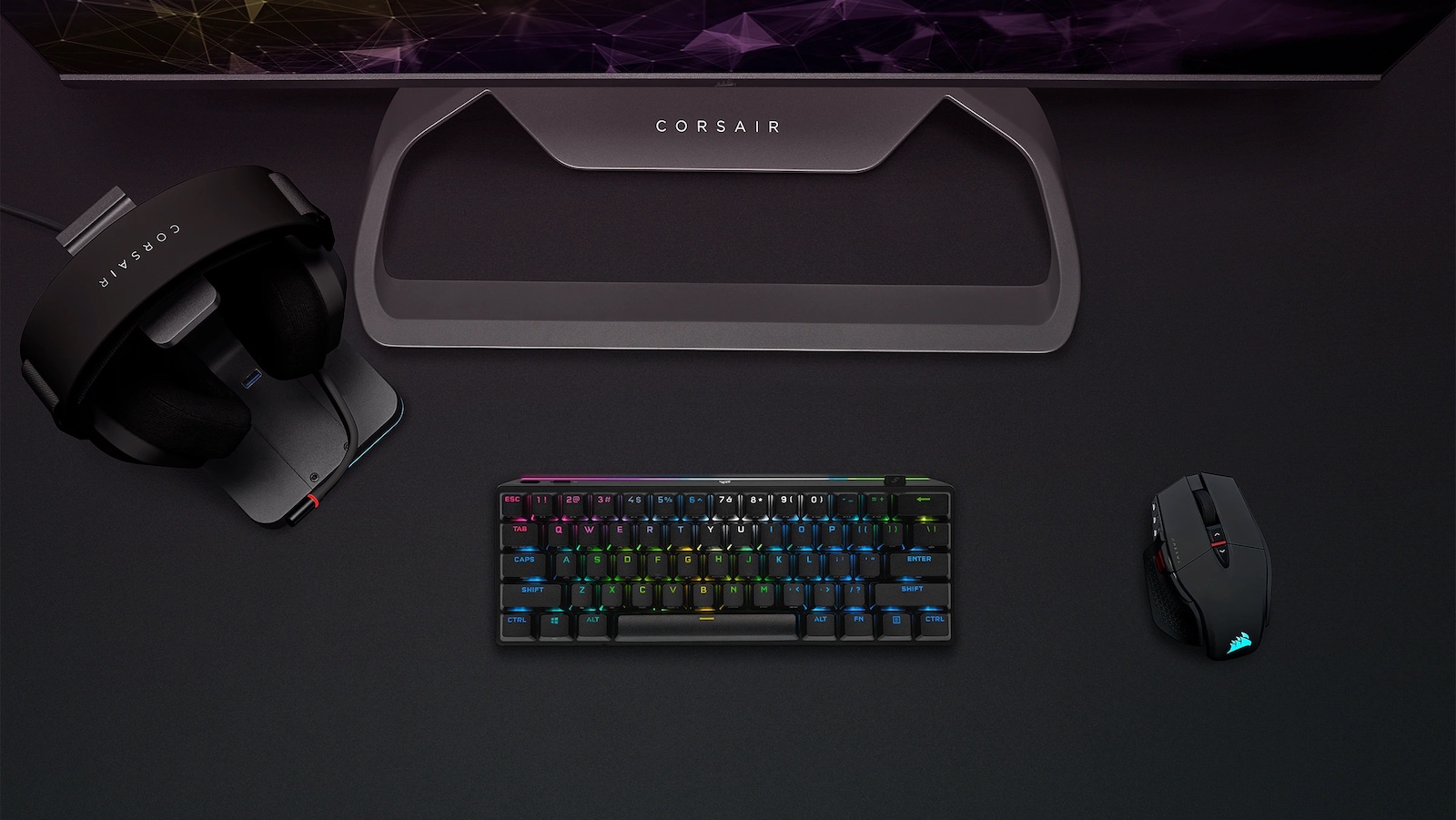 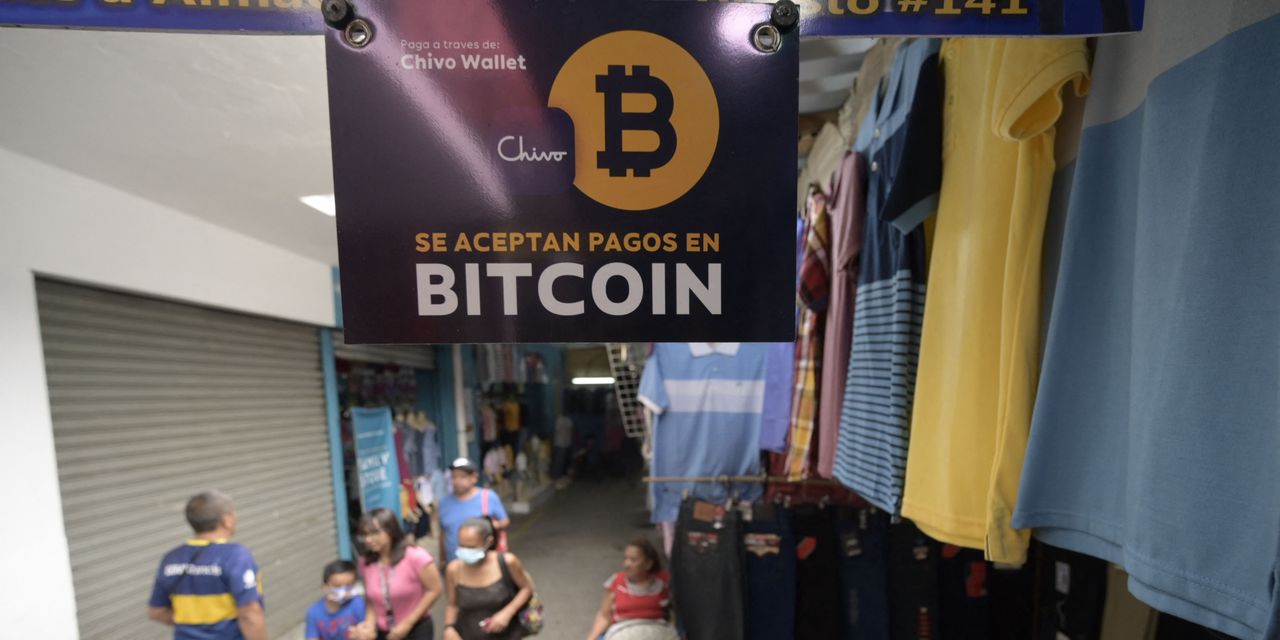 Bitcoin slumps below $20,000 as cryptocurrency rout rolls on