Finding the right area code is not always as easy as it seems. They are all associated with particular locations and are mainly used as a good specification of a telephone’s area.

Once I have been challenged to find 0121 area code in Birmingham and the surrounding areas. In total, this area involves 41 distinct locations. Earlier, the area used 021 as their area code. Since 1995, the area code has been changed to 0121 to address the growing population and the shrinking supply of phone numbers in the West Midlands. Today, most 0121 numbers are used to indicate landlines. Occasionally, they can also be bought by private companies from other regions to be used for services that have nothing to do with the Birmingham area. This is mainly done to give the impression of having a local presence.

Each area code is assigned to a specific area, although there are some exceptions. When you see a number with a familiar area code in an advert, you’d better remember that:

When a national UK telephone numbering schedule was developed, technological restrictions forced a geographically-based concept. Individual telephones were involved in a common network of different telephone exchanges, with calls managed across the country by means of basic electro-mechanical equipment. Such systems featured no technological capabilities creating hierarchical numbering schedules. The major element of the numbering schedule was geographically-based dialing codes. Only in the 1990s, a phone number started being used with a specific area code at the beginning. This way, a telephone line was linked to an exchange in that area.

When I found out the 0121 area code in Birmingham, I had to learn the related expenses. Are 0121 numbers eligible for an extra charge? Yes, they are. In fact, when you call on any UK network, you have to pay an extra charge. While using local area code numbers, you can use remaining minutes on the landline or mobile tariff instead of paying any monetary costs.

The majority of landline operators provide citizens with inclusive call packages that enable free calls free at certain hours of the day. Also, the majority of mobile companies offer free minutes involved in the monthly contract or a special package at a reduced price as a top-up credit. 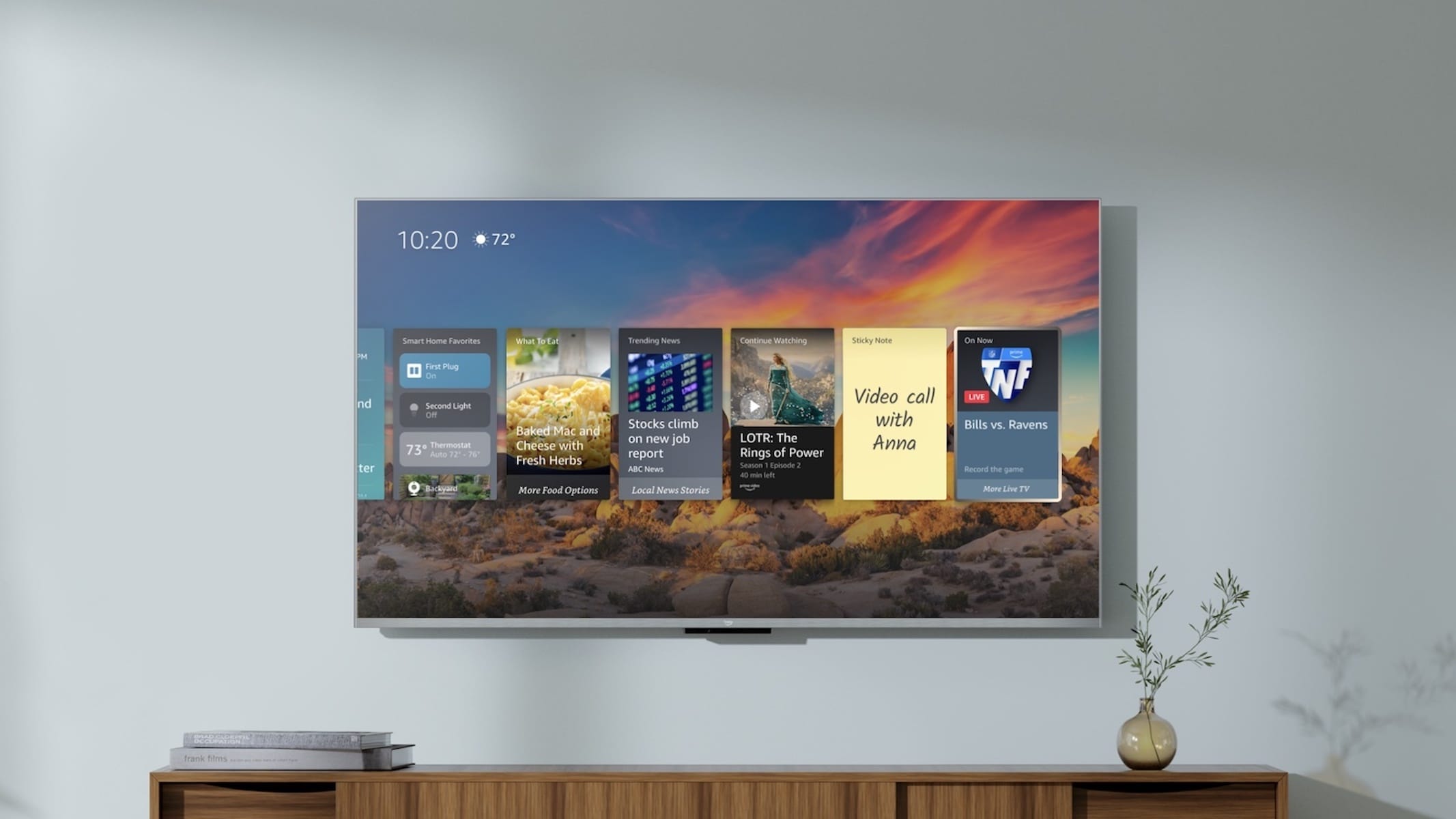 The best home entertainment gadgets to add to your living room 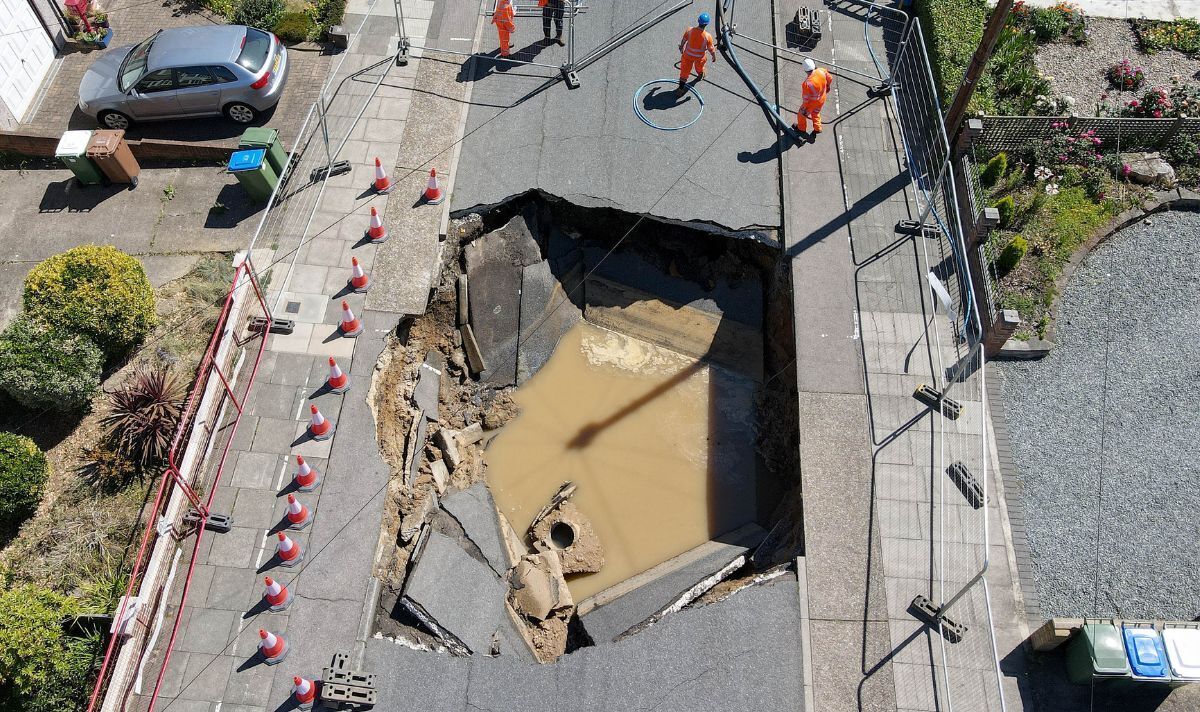 ‘What the hell?!’ London horror as motorcyclist swallowed up by 20ft sinkhole