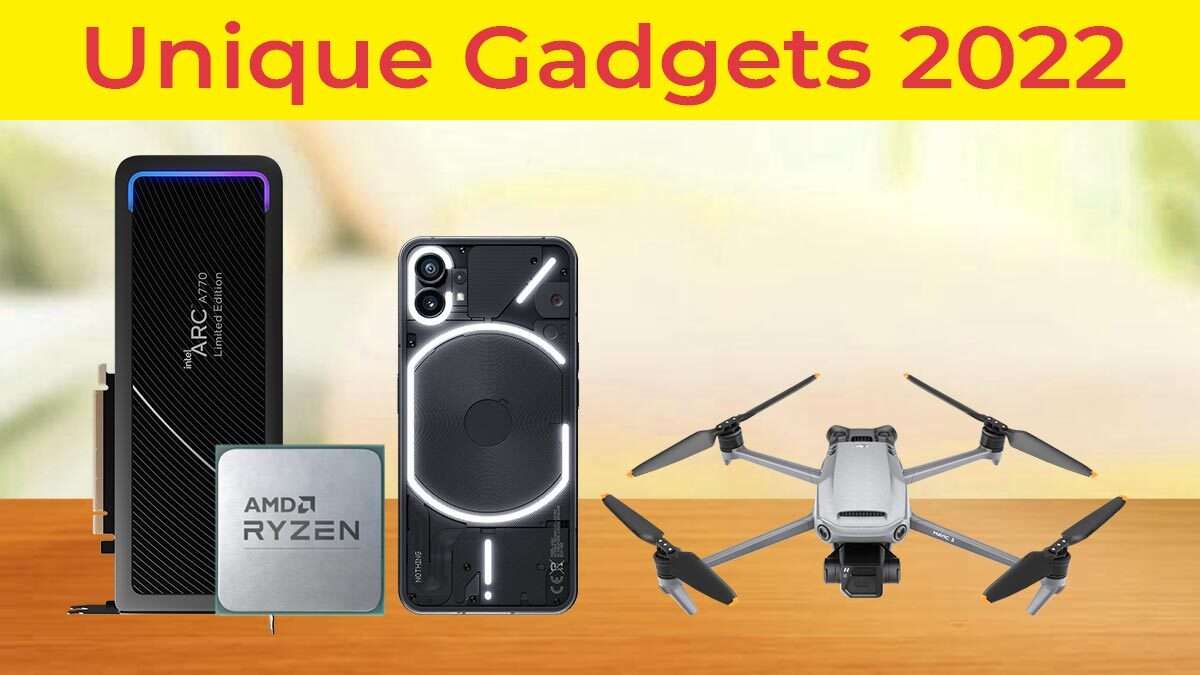 The year 2022 has been quite interesting in terms of electronics and gadgets. Despite the seemingly steady march of the smartphone industry, several other products launched in 2022, which can be considered unique, innovative, and useful. Let’s look at a few such gadgets.

Commercial drones have made a lot of progress. However, these miniature flying machines are getting insanely better when it comes to the recreational, and prosumer-grade photography and videography segments.

DJI has been making versatile and feature-packed drones for quite some time, and one of its latest flagship models is the DJI Mavic III. The drone features a dual-camera setup mounted on a 3-axis gimbal, which helps keep the cameras stable during flight.

There’s the 20MP wide-angle lens with a 4/3″ CMOS sensor from Hasselblad and a 12MP telephoto with a 1/2″ CMOS sensor. The camera setup supports up to 5.1K video and 28x hybrid zoom. It can take 4K videos at 120 FPS. Users can create flight paths, auto-track subjects, and perform complex aerial maneuvers with a tap as the drone has an omnidirectional obstacle sensing system, and APAS 5.0, to ensure a collision-free flight.

For the longest time imaginable, only two companies made graphics cards: NVIDIA and AMD. However, Intel is now attempting to break the duopoly with its Intel Arc GPUs. Intel is not going after the premium or top-end graphics cards from NVIDIA or AMD. Instead, the company is trying to build a user base with attractively-priced entry-level or budget GPUs.

Intel launched its Arc-branded graphics card this year. These might not be powerful for 4K gaming at ultra settings, but they are surprisingly efficient. The Intel Arc A770, for example, supports 1440p or 2K gaming at medium to high settings.

Intel may have set foot in the graphics card market, but it is AMD that is gaining in the CPU market. AMD has not only managed to upset Intel’s dominance; the company’s 7000 series CPUs are could beat Intel’s processors by a wide margin.

While Intel is struggling with its fabrication process, AMD has already moved on to ZEN 4, a CPU architecture that is built on the 5nm process. AMD claims it has created the world’s fastest CPUs to date for gamers and multimedia professionals.

Smartphones keep getting better every day. However, the majority of these devices look pretty similar. Carl Pei, the co-founder of “flagship killer” brand OnePlus, launched a new smartphone called the Nothing Phone (1) this year.

While the Nothing Phone (1) looks pretty much like every other smartphone from the front, the back is certainly a sight to behold. The innovative transparent glass back holds Nothing’s clever light-based notification system.

Several LED strips, placed strategically, ensure users know what’s happening on their device without looking at the screen. Nothing calls it “Glyphs”, and the system is highly customizable. The bottom-mounted LEDs indicate battery level when charging, and can also give feedback from the built-in Google Assistant.

The current year has certainly been eventful. There are many more unique gadgets that launched this year. We would certainly try to report on such innovative, quirky, and useful devices in the near future. 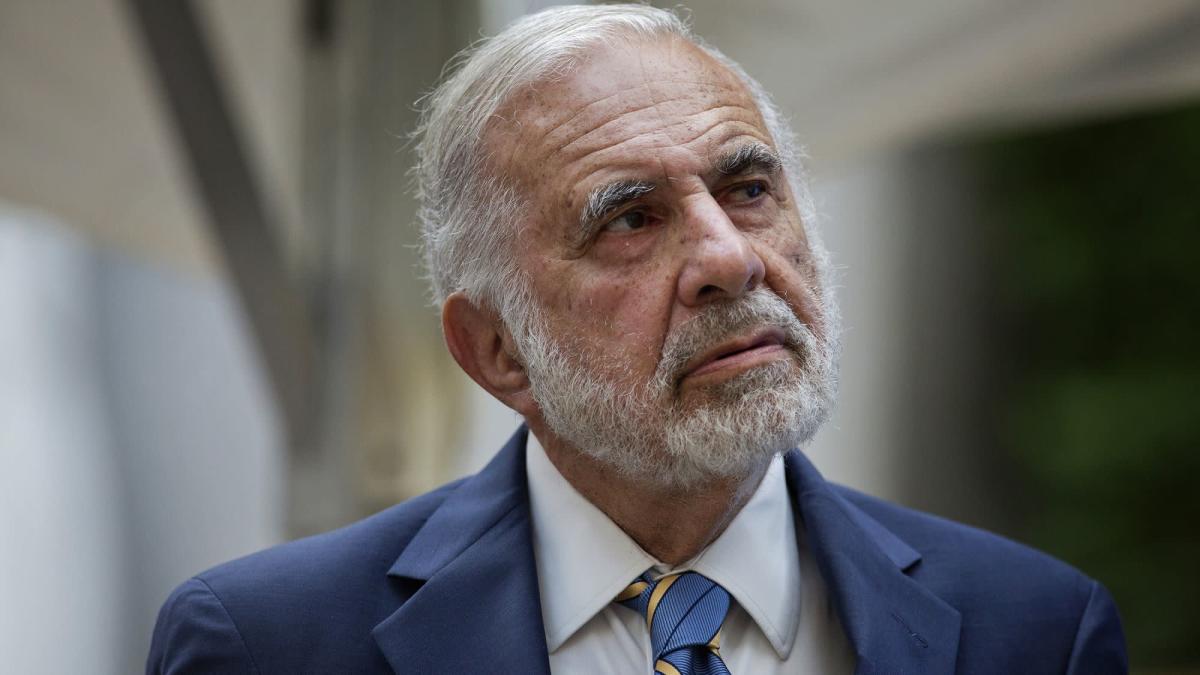 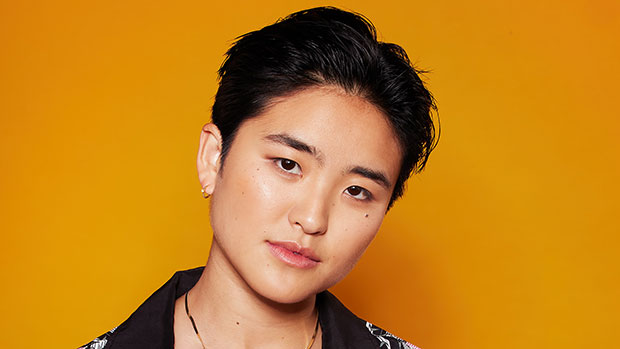 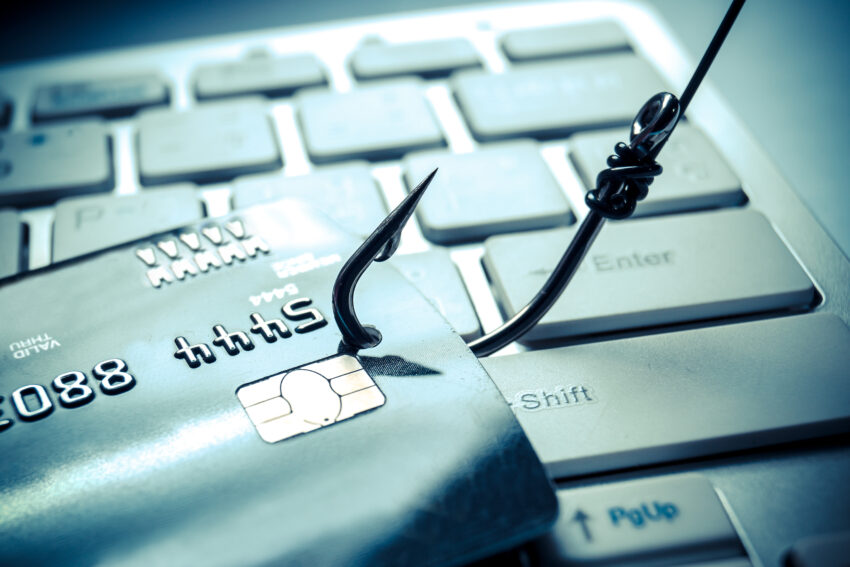 3 mistakes to avoid when training teams to recognize phishing attempts