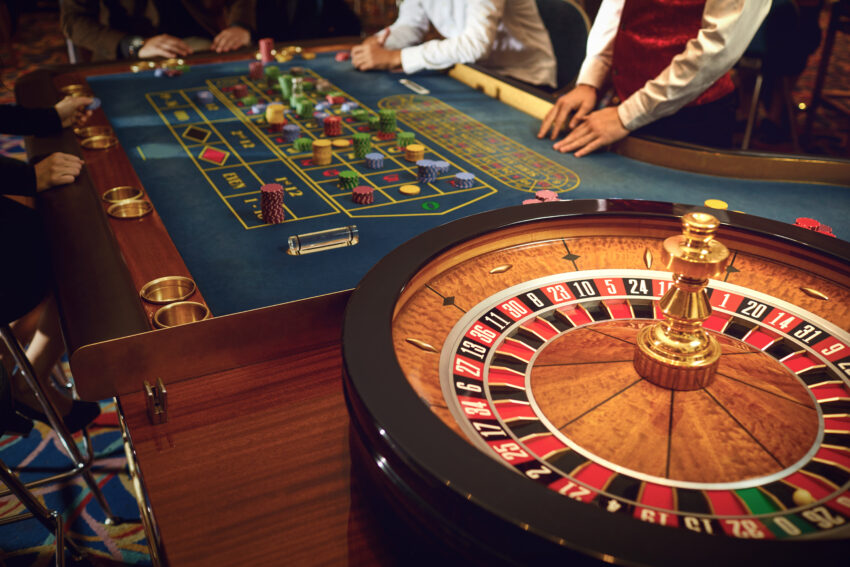 
You might think that the Roulette wheel is pretty straightforward, and although the gameplay itself is simple, the wheel is cleverly thought out to cater to the different bets you can place, and to remain as random as possible.

When opting to play online Roulette, for example, you’ll have access to all the varieties of the wheel right at your fingertips. The two main versions of the game include the American and European wheels. To get to grips with the different types of games available and enhance your Roulette knowledge, read on to find out more…

You’ll be able to spot an American Roulette wheel because it’ll feature two green pockets, with a single zero and a double zero. With a house edge of 5.26%, this variation of the beloved game is popular in America, where players enjoy the excitement caused by higher stakes. If you were to read the numbers from this wheel out in a clockwise direction, you’ll see:

Notice that the numbers alternate between red and black, high and low, and even and odd as much as possible. This means that when you place a red/black, high/low or even/odd bet, the outcome will be as random and fair as can be. In addition to this, both the green pockets are situated opposite each other, again separating the two halves of the wheel and keeping gameplay balanced, unpredictable and relying purely on chance.

The main difference between the American and European Roulette wheels is that the European wheel only features one green single zero pocket, taking the house edge down to 2.70%, with 37 pockets rather than 38 overall. The numbers on this wheel also appear in a random order, and are situated on alternate red and black pockets, with high and low, and even and odd numbers taking it in turns to be displayed on the wheel.

In a clockwise direction, the sequence of numbers displayed on a European Roulette wheel are as follows:

You’ll notice that with both wheels, at a glance, the layout appears totally random. No more than two even or odd numbers are next to each other on the European wheel, and with the exception of five and 10, this wheel also alternates the high and low numbers effectively, deeming it to be the most balanced of the two as it does a better job in alternating the numbers. Despite this, there’s never two red or two black pockets next to each other on either wheel.

So, whilst both the wheels may appear to be random, it’s clear that a lot of thought went into them, providing you with gameplay that’s as fair and balanced as possible. 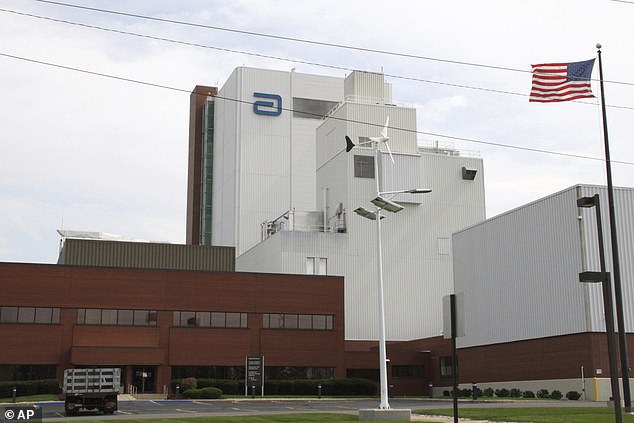 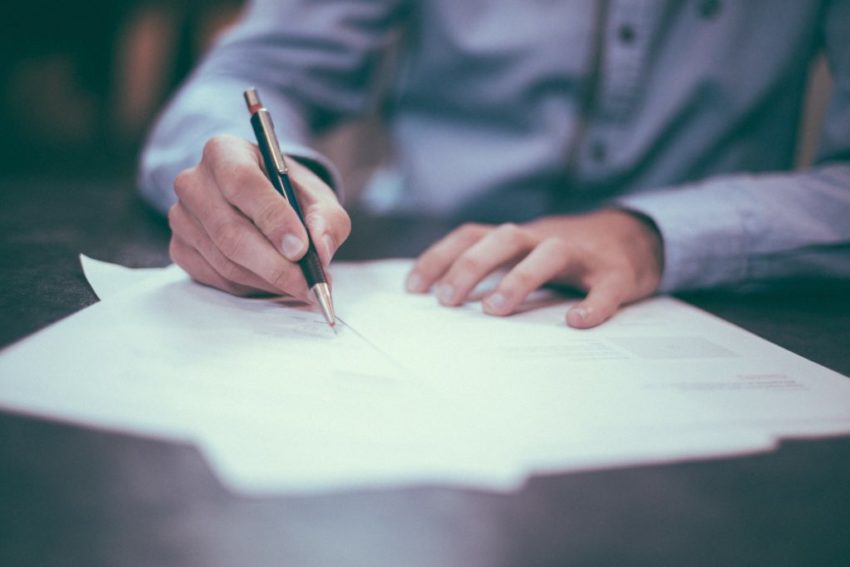 How to Begin an Engaging Essay 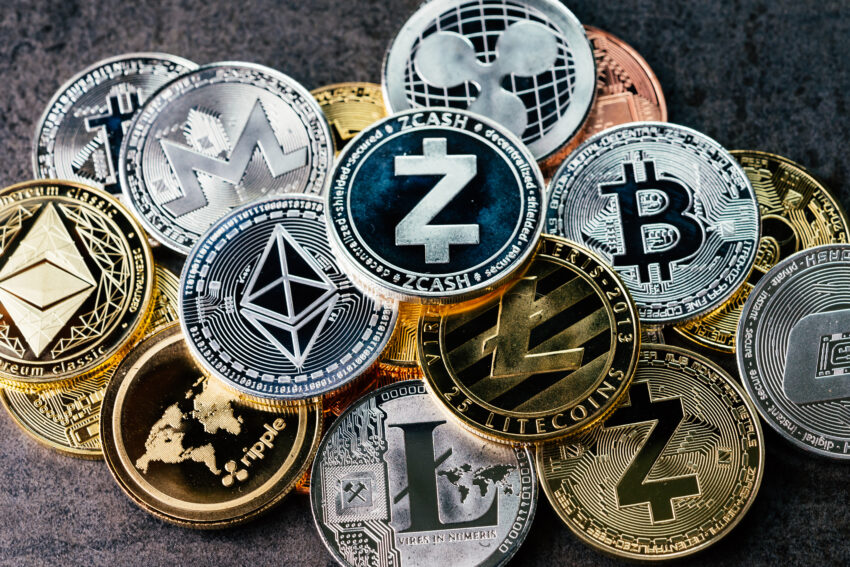