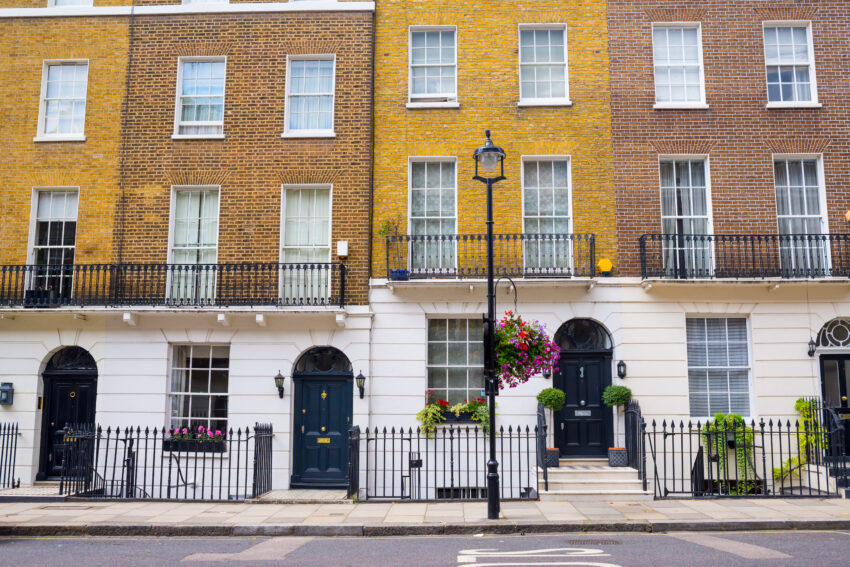 The average price dropped by 0.9 per cent between September and October, falling from £272,259 to £268,282, according to the latest index by Nationwide, the mortgage lender.

There was a sharp drop in the annual rate of growth in house prices, which reached record highs during the pandemic. Prices rose by 7.2 per cent in October compared with the same month last year, down from 9.5 per cent growth in September.

The Bank of England is expected to continue to raise interest rates when it meets this week in an attempt to tame inflation, which is at a 40-year high of 10.1 per cent. Interest rates have been raised from 0.1 per cent in December to 2.25 per cent.

More than 85 per cent of homeowners are on fixed-rate mortgages, which protects them from immediate changes to their monthly payments as a result of changing interest rates. However, a significant proportion are up for renewal in the next year and are likely to face a jump in living costs.

Robert Gardner, Nationwide’s chief economist, said: “The market has undoubtedly been impacted by the turmoil following the mini-budget, which led to a sharp rise in market interest rates. Higher borrowing costs have added to stretched housing affordability at a time when household finances are already under pressure from high inflation.”

The rise in mortgage rates means that a prospective first-time buyer earning the average wage and looking to buy a typical first home with a 20 per cent deposit would see their monthly mortgage payment rise from 34 per cent of take-home pay to 45 per cent, based on an average mortgage rate of 5.5 per cent. “This is similar to the ratio prevailing before the financial crisis,” Gardner said.

The market is likely to slow in the coming months as inflation remains high and borrowing costs continue to rise, he added, saying: “The outlook is extremely uncertain, and much will depend on how the broader economy performs, but a relatively soft landing is still possible.

“Longer-term borrowing costs have fallen back in recent weeks and may moderate further if investor sentiment continues to recover. Given the weak growth outlook, labour market conditions are likely to soften, but they are starting from a robust position, with unemployment at near 50-year lows.”

Samuel Tombs, chief UK economist at the Pantheon Macroeconomics consultancy, said: “Granted, mortgage rates likely will fall back from current levels,” adding that the consultancy expected the Bank of England to raise the base rate to 4 per cent next year, “rather than the 4.75 per cent peak currently priced in by markets”, and that “the stock of homes for sale currently is extremely low”.

Tombs added: “But the pressure on households’ disposable income will intensify as the government seeks to stabilise the debt-to-GDP ratio by raising taxes and cutting benefits, and as firms move to reduce employment.”

Demand for homes has fallen by a third in the five weeks since Kwasi Kwarteng’s mini-budget, according to separate research published by Zoopla earlier this week.

Analysts at the property website expect house prices to fall by 5 per cent next year, while economists at Lloyds Banking Group, Britain’s biggest mortgage lender, expect an 8 per cent decline. The biggest loss of value is expected in London and the smallest in Wales. 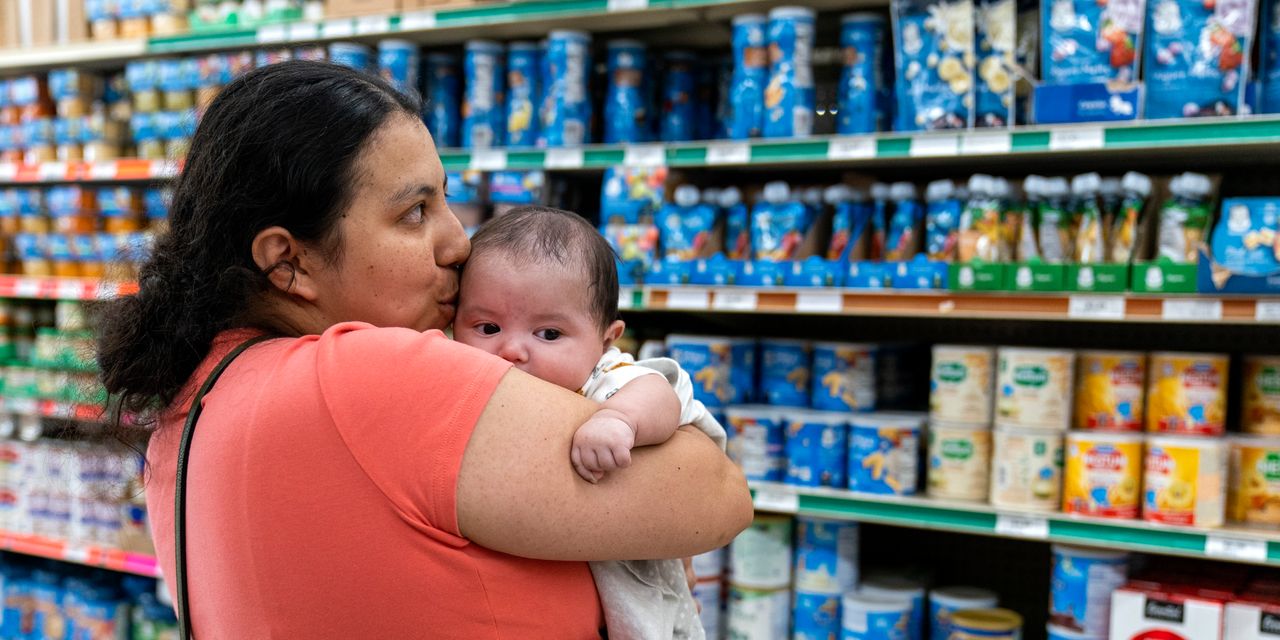 LibreOffice, the Free Office Suite, Just Got a Big Update 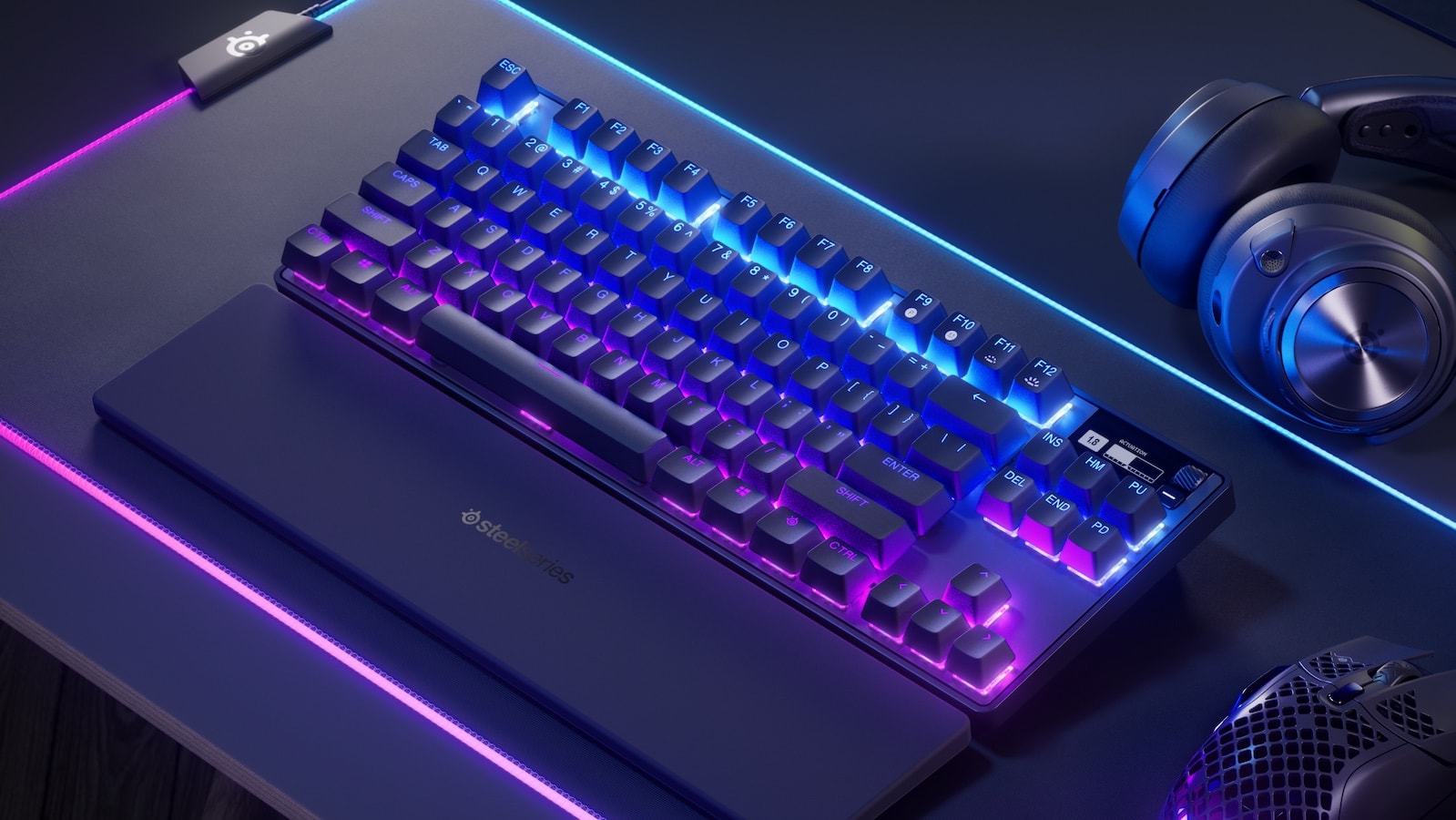