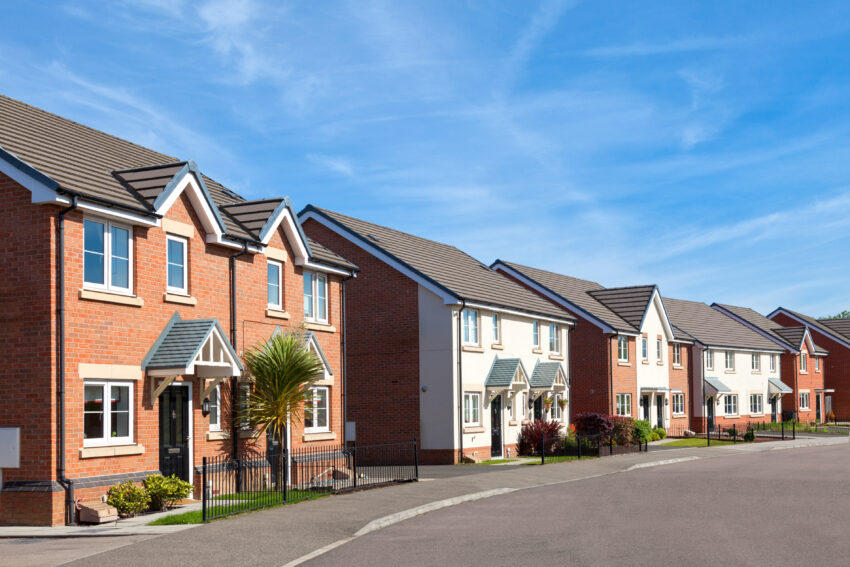 
UK house prices suffered their biggest monthly drop for almost two years in October, with the fall largely brought on by the mini-budget and the “significant shock” it caused the property market.

House prices fell by 0.4 per cent last month, according to Halifax, the high street lender, which said it was the steepest fall since February 2021.

On Halifax’s metric, it is the third time in four months that house prices have fallen and takes the average price of a UK home down to £292,598, its lowest since May this year.

Compared with last October, house prices are 8.3 per cent higher, which is the weakest annual rate of inflation since the end of last year. Aside from the northeast of England, annual price growth slowed in every region last month.

“While a post-pandemic slowdown was expected, there’s no doubt the housing market received a significant shock as a result of the mini-budget which saw a sudden acceleration in mortgage rate increases,” Kim Kinnaird, Halifax’s director of mortgages, said.

Halifax’s data is the latest confirmation that, after two years of rapid growth, the property market is starting to cool.

Nationwide, which uses a slightly different method to calculate its house price index, said last week that house prices decreased for the first time in 15 months in October.

Estate agents saw deals fall through and would-be buyers withdraw their interest in the days that followed Kwasi Kwarteng’s mini-budget. His plans spooked the bond markets and prompted a sharp increase in interest rate expectations. Amid the chaos, lenders increased their mortgage rates or pulled products altogether.

The housing market had started to slow down even before the then chancellor stepped up to the dispatch box, with the market unable to maintain the record-breaking growth it had enjoyed over the previous two years, especially with households enduring the worst cost of living crisis for decades.

Since just before the pandemic, house prices have risen by more than 25 per cent, Halifax estimates. Even with the recent fallback, prices remain within a whisker of their dearest ever.

Kinnaird believes it “likely” that house prices will rise to new records over the longer term, particularly given the well-documented shortage of homes up for sale.

However, in the short term, prices will be determined by the health of the labour market as well as the depth and length of the looming recession.

“The rising cost of living coupled with already stretched mortgage affordability is expected to continue to weigh on activity levels,” she said. “With tax rises and spending cuts expected in the autumn statement, economic headwinds point to a much slower period for house prices.”

The consensus among estate agents is that house prices will fall by about 10 per cent over the next year or so as higher mortgage costs limit what people can afford.

“It’s a fair assumption that house prices have peaked following growth of more than 20 per cent during the pandemic,” Tom Bill, Knight Frank’s head of residential research, said. “After 13 years of ultra-low borrowing costs, anyone buying a house or re-mortgaging will recognise the ground has shifted, which is the reason we expect prices to fall back to the level they were at in summer 2021.” 2 Ways to Make Cartoon Face Photo on Instagram or Snapchat

How to increase shutdown speed in Windows 11