The first major free trade agreement signed by Britain after Brexit has been branded a failure after new figures showed exports had fallen since it came into force.

Liz Truss signed a “historic” deal with Japan as trade secretary in October 2020, describing it as a “landmark moment for Britain”. It was claimed it would boost trade by billions of pounds and help the UK recover from the pandemic.

The decline is a significant setback for supporters of Brexit who claimed global trade with non-EU countries would help compensate for any losses from leaving the single market.

One such deal, with Australia, was criticised earlier this month by the former environment secretary George Eustice, who said it was “not actually a very good deal for the UK”.

“The Conservatives have no trade policy worthy of the name and ministers are failing to stand up for UK interests in negotiations.

“This is making the huge economic damage they have caused even worse.”

The new figures follow evidence that Britain’s economy is set to struggle compared to its international counterparts.

Apart from Russia, it will be the weakest performer of the world’s big economies next year, according to the Organisation for Economic Co-operation and Development.

It also comes with Rishi Sunak under pressure inside Whitehall and among his own MPs over his current Brexit plans. He was forced to deny claims last week that he wanted to pursue a softer, “Swiss-style” Brexit that would see Britain forge a closer relationship with the EU.

It is also understood that the “Brexit freedoms” bill is putting such a burden on civil servants that even working through weekends has not left them enough time to examine all the implications of the plan.

Officials are having to comb through current laws because of a “sunset clause” in the retained EU law bill, under which any law not “reviewed or revoked” by the end of 2023 will be removed.

Mike Clancy, general secretary of the Prospect union, said the bill “could leave the UK a more dangerous and less fair place”.

“Prospect members in safety critical industries are concerned that this bill could remove important safeguards in the name of cutting red tape,” he said. “It also puts huge pressure on departmental workloads. It seems the prime minister may be forced to plough on with this bill to appease hardliners in his party. We must not end up in a situation where people’s rights at work are used as red meat to appease a small cabal of MPs.”

The performance of the Japan deal heaps further pressure on government claims that Britain can secure a “Brexit dividend”.

Minako Morita-Jaeger, a senior research fellow in international trade at Sussex University business school and a policy research fellow of the UK Trade Policy Observatory, said the government had “oversold” the UK-Japan trade agreement and it did not offer significant economic advantages over the previous EU deal. She said the early trade data did not appear encouraging.

A comparative analysis of UK-Japan trade figures for 2020 and 2021 by Morita-Jaeger and a colleague states: “In all cases but one, Japanese exports and imports of goods and services with the UK performed worse than the equivalent flows with the EU or the rest of the world.”

Morita-Jaeger said Japanese businesses had used the UK as a gateway to Europe since the 1980s.

She said research had shown firms there were having difficulties navigating the UK-EU trade framework and were considering expanding their business functions, including headquarters and production, in the EU. While the UK said the deal with Japan offered bespoke benefits, a Japanese ministry of affairs document suggests it largely rolled over the previous EU agreement.

Ministers now face mounting scrutiny over free trade deals around the world, with the total trade and goods deficit £23.7bn in July to September 2022, according to figures published by the Office for National Statistics.

Economic experts now accept that Brexit will have an adverse impact on international trade as businesses struggle with the increased customs checks and bureaucracy involved in exporting to Europe.

The Office for Budget Responsibility report published this month assumes UK trading intensity will be 15% lower in the long run.

It says: “The latest evidence suggests that Brexit has had a significant adverse impact on UK trade.”

It was reported last week that senior government figures were considering a Swiss-style relationship with the EU, with fewer trading barriers. Prime minister Rishi Sunak said the UK would not pursue any post-Brexit relationship that “relies on alignment with EU laws”.

The Japanese Embassy in London said the deal “provides stability for Japanese and British companies to continue their business and trading activities with each other after Brexit”.

A Department for International Trade spokesperson said: “Global trade has been significantly impacted by Covid-19, and while trade flows can fluctuate in the short term due a variety of factors, our analysis shows that the UK-Japan CEPA could increase trade by nearly £16bn and increase UK wages by £800m by 2035 compared to not having a deal.” 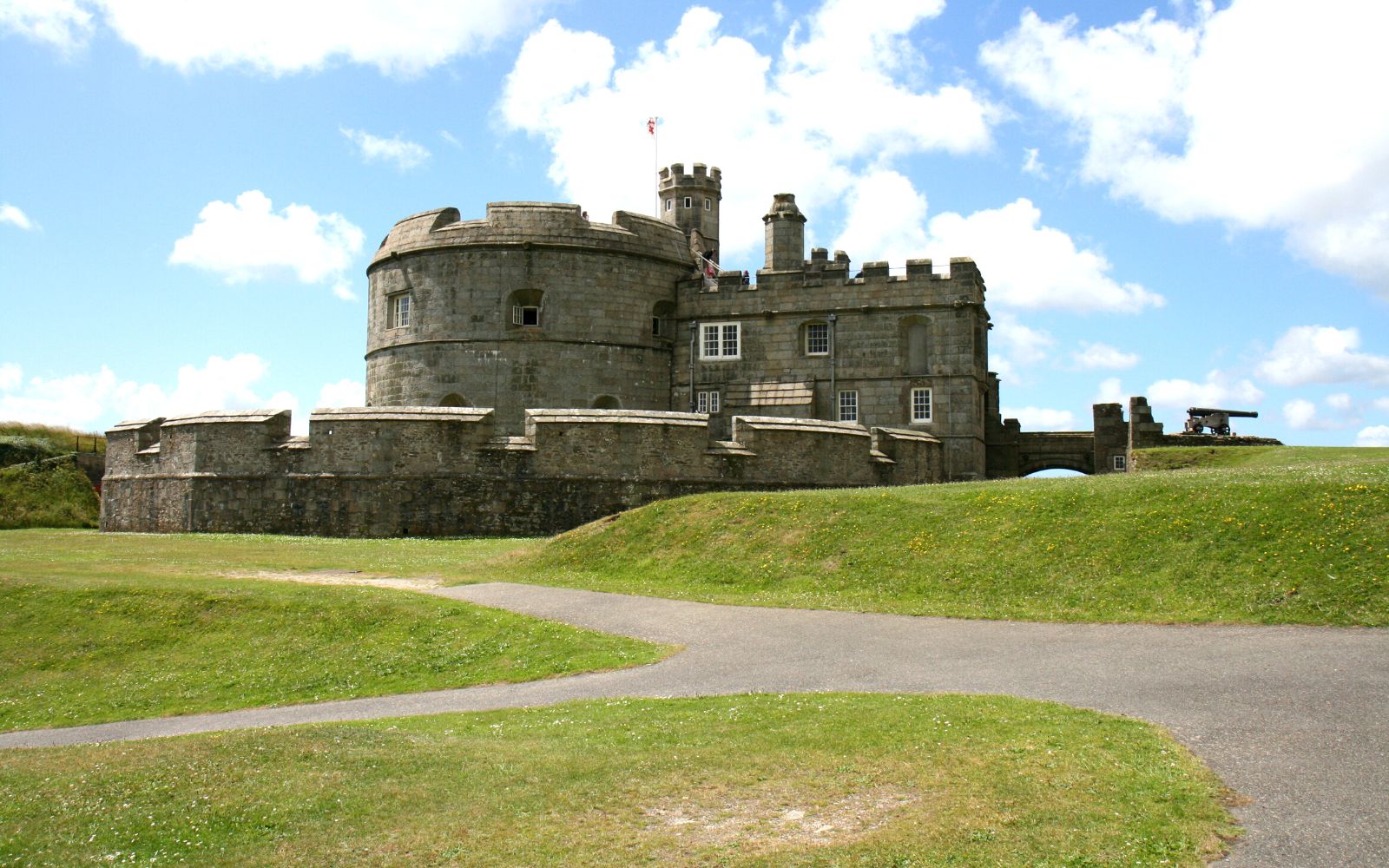 15 Best Things To Do in Falmouth, UK – Goats On The Road 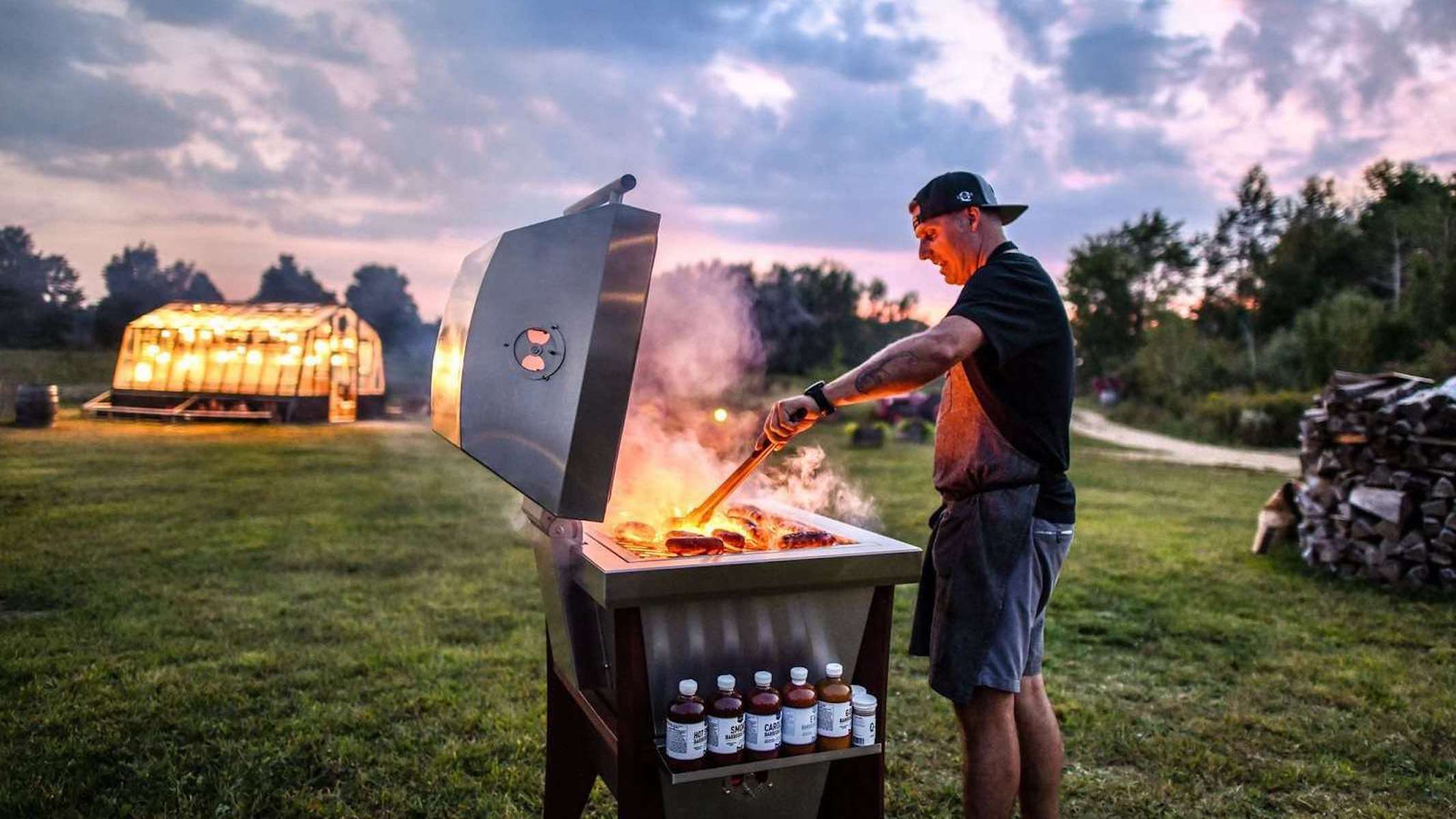 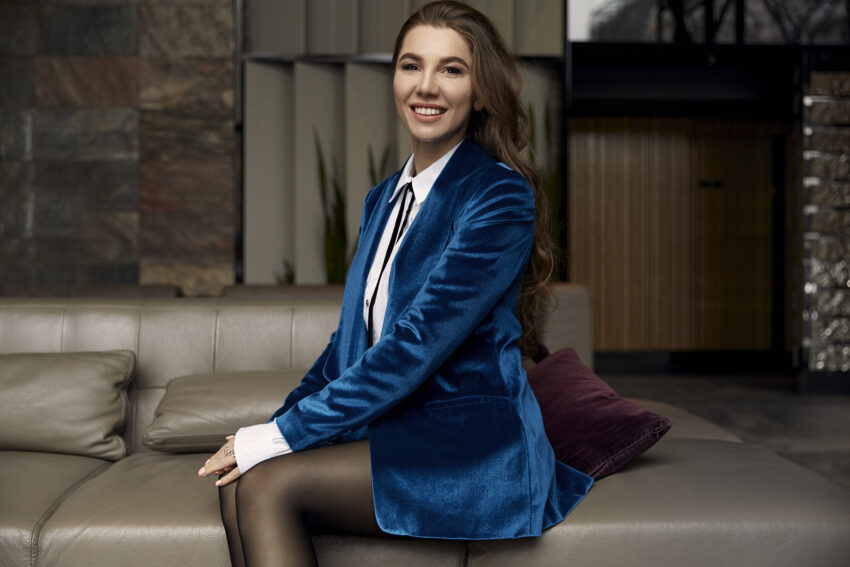