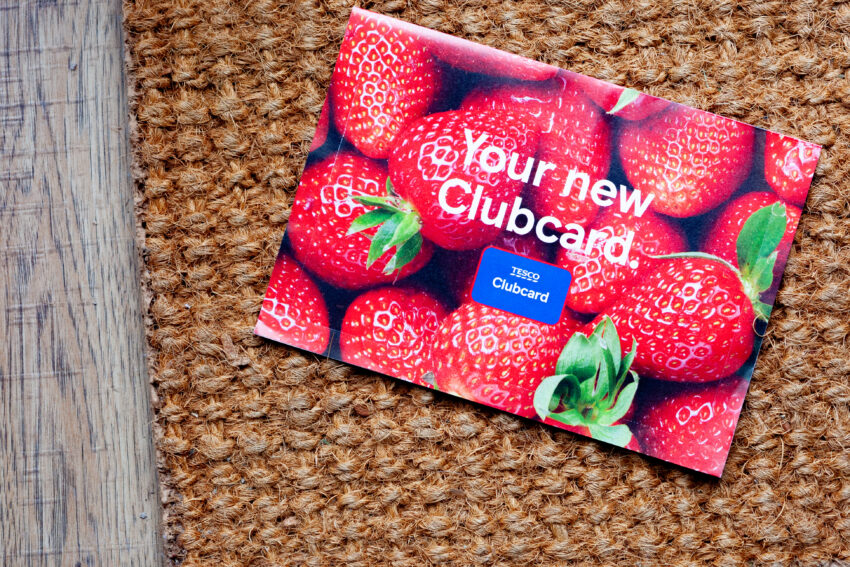 
The Court of Appeal has clarified an important aspect of trade mark law in the latest round of Lidl v Tesco, in a judgement handed down by the court this morning.

Tesco has been permitted to continue to argue at trial that a wordless version of Lidl’s logo was periodically filed and refiled by Lidl in bad faith; overturning the High Court decision, which had previously disallowed Tesco’s allegations of bad faith.

Richard Kempner, partner at Haseltine Lake Kempner, who represented Tesco in this case says: ‘This is an important decision for trade mark owners, issued by the Court of Appeal this morning. Tesco had two principal arguments underpinning its allegations of Lidl’s bad faith filing. First, the fact that Lidl had never used, in the UK, the wordless mark in the form in which it was registered, 27 years since they had first applied for it.

‘Secondly, Tesco argued that Lidl, in order to avoid the “non-use” provisions (a rule that says that marks that have not been used for five years can be revoked), had kept reapplying for the mark periodically since then (an allegation of “evergreening”). Tesco alleged that the mark was on the Register purely to extend Lidl’s monopoly right beyond the mark it actually used, so as to use the extended right against third parties as a weapon in legal proceedings.

‘Lidl argued that there were a number of entirely legitimate reasons why it might have applied for the wordless marks, and that Tesco had not provided a sufficient basis for its claim of bad faith to justify requiring Lidl to explain its actual reason(s) for applying for the wordless mark registrations, whether by providing disclosure and evidence in relation to its filing strategy, or otherwise. The Court of Appeal however decided that Tesco’s claim had ‘a real prospect of success’.

The implications of this decision for trade mark owners are serious. To the extent that they and their advisors may have thought that it was legitimate to file and re-file marks that they are not actually using to extend or protect their rights, and/or avoid the non-use provisions. It is now clear, if ever, there was any doubt, that such a practice is not necessarily legitimate, and may well constitute bad faith trade mark filing.

The decision also recognises that a party alleging bad faith is unlikely to have, at the outset, much or any information as to why the trade mark owner filed its mark, and therefore it is permissible, pending disclosure and evidence, to allege bad faith on the basis of inferences from facts which may later turn out to have a legitimate explanation.

The trial of the action between Lidl and Tesco, where the matter will be finally resolved, is due to take place in February 2023’.

Background about the case

The claim concerns Tesco’s Clubcard Prices loyalty discount scheme, which launched in September 2020, and offers point-of-sale discounts on selected items to Clubcard members. Lidl claim that the sign used by Tesco for the scheme – a yellow circle on a blue square with the words “Clubcard Prices” – constitutes infringement of Lidl’s intellectual property rights, based on it allegedly being similar to the background to Lidl’s logo (which uses a blue square and yellow circle with a thin red border around it). Tesco deny the allegation and have counterclaimed for invalidity and revocation of Lidl’s registrations of its wordless background, which has never been used in the UK in the form in which it was registered, on a number of grounds including bad faith trade mark filing. Mobvoi Teases the First Smartwatch with a Snapdragon W5+ Chipset 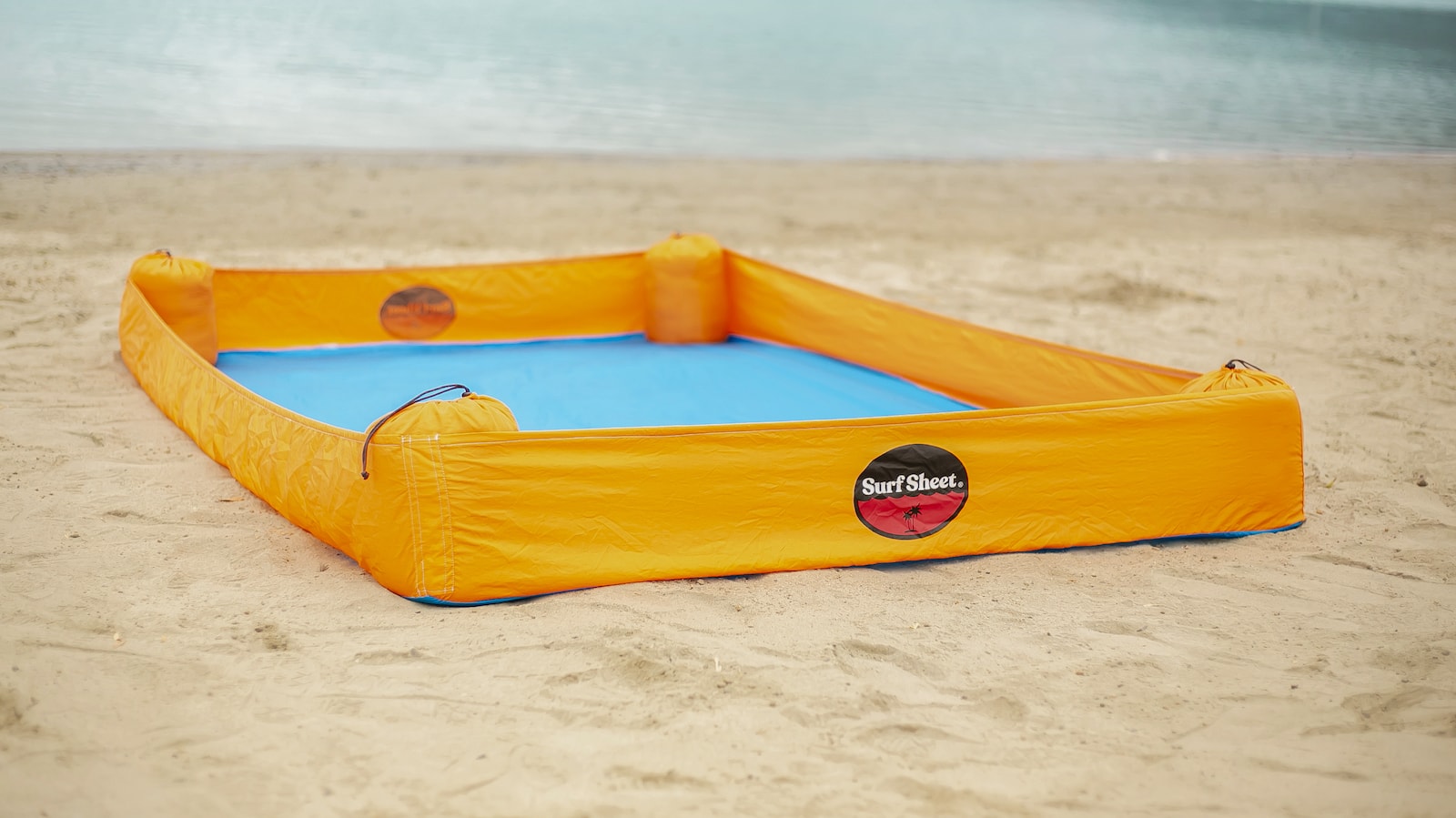