Two American US Army veterans have been taken as prisoners of war in Ukraine, the first since the conflict began in March.

Robert Drueke and Andy Huynh were taken prisoner by Russian forces last week on the outskirts of Kharkiv, according to sources cited by The Daily Telegraph on Tuesday.

The pair had flown to the region as volunteers.

‘We were out on a mission and the whole thing went absolutely crazy, with bad intel.

‘We were told the town was clear when it turned out the Russians were already assaulting it.

‘They came down the road with two T72 tanks and multiple BMP3s (armoured fighting vehicles) and about 100 infantry. The only thing that was there was our ten man squad,’ said one of their comrades.

The pair are among Western volunteers who rushed to the region to aid Ukrainian forces.

The unnamed comrade said the pair disabled a Russian tank with a grenade but were lost in the fog of return fire.

By the time it cleared, they were gone.

‘We suspect that they were knocked unconscious by either the anti-tank mine, or by the tank shooting at them, because later search missions found not sign of them, nothing.

‘Afterwards we sent drones up and had a Ukrainian search team on the ground but we found nothing: if they had been hit by the tank shell there would have been remains of their bodies or equipment at the scene,’ he said.

The State Department and the Pentagon have not yet commented on the claims.

The US, along with other Western forces, has refused to send troops to the region. 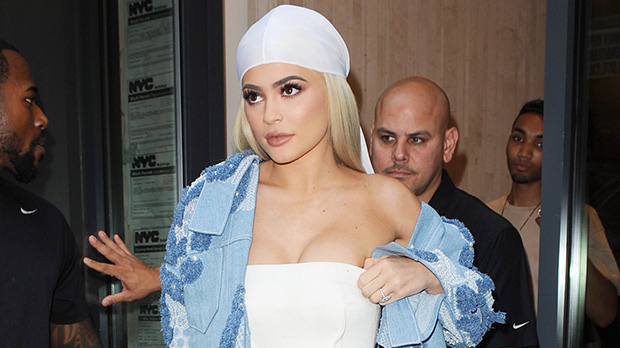 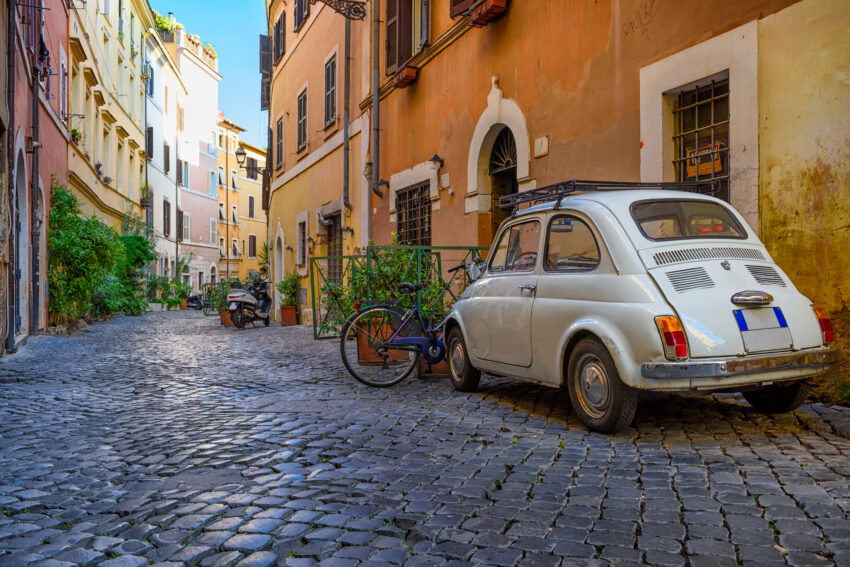 Busting The Myths Of Italian Immigration With An Investor Visa