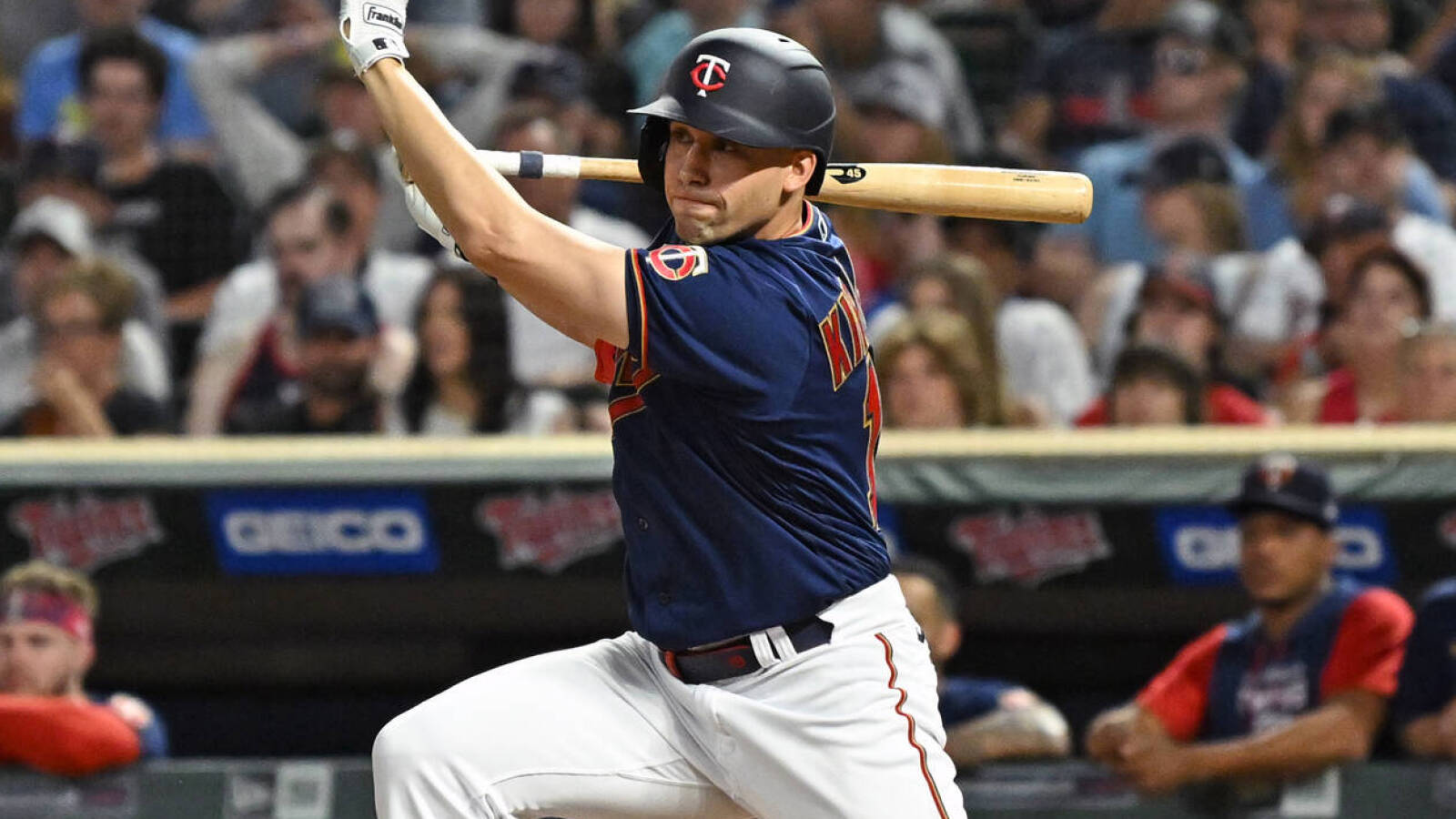 
The Twins announced to reporters, including Phil Miller of the Minneapolis Star-Tribune, that first baseman/outfielder Alex Kirilloff will undergo season-ending wrist surgery on Tuesday.

Kirilloff, 24, was a highly touted prospect, selected by the Twins 15th overall in 2016. As he worked his way toward the big leagues, he was considered to be among the top 35 prospects in baseball for three straight years from 2019 to 2021.

However, he’s been repeatedly dogged by issues in his wrist, even going back to his time in the minors. After making his MLB debut in early 2021, he landed on the IL in May that year with a wrist sprain. He returned a few weeks later but went to the IL again in July with wrist ligament year, which ended up finishing his season. Here in 2022, he landed on the shelf in April due to wrist inflammation and returned in May, though a wrist contusion sent him to the IL yet again in August.

Through 104 games at this point in his career, Kirilloff hasn’t impressed much, putting up a line of .251/.295/.398. That amounts to a wRC+ of just 90, 10% below league average, though it’s fair to wonder how much these persistent wrist issues are preventing him from reaching his full potential.

Do-Hyoung Park of MLB.com relays some more details from Kirilloff about the surgery, which he first discussed as a possibility back in May. It will apparently involve manually breaking his ulna, shortening it to create more space, and then inserting a plate and screws.

Aaron Gleeman of The Athletic relays word from manager Rocco Baldelli about the situation:

“Anytime you’re talking about shaving a bone down or shortening a bone, that’s a substantial procedure,” Baldelli said. “But we’re hopeful that by getting it down now it gives us a chance to use the offseason to get right, to start swinging the bat again, to feel good, and to start getting ready for next year.”

Kirilloff and the Twins hope that the surgery pays dividends in the long run. In the short term, the club will likely use Luis Arraez and Jose Miranda to cover first base, with Miguel Sano having been recently placed on the 60-day IL. As for the outfield picture, Byron Buxton is dealing with a sore knee and has been DHing, last taking the field about a week ago. Max Kepler just returned from the IL and can have one slot, with Nick Gordon likely taking another on most days, with Jake Cave and Gilberto Celestino also in the mix. 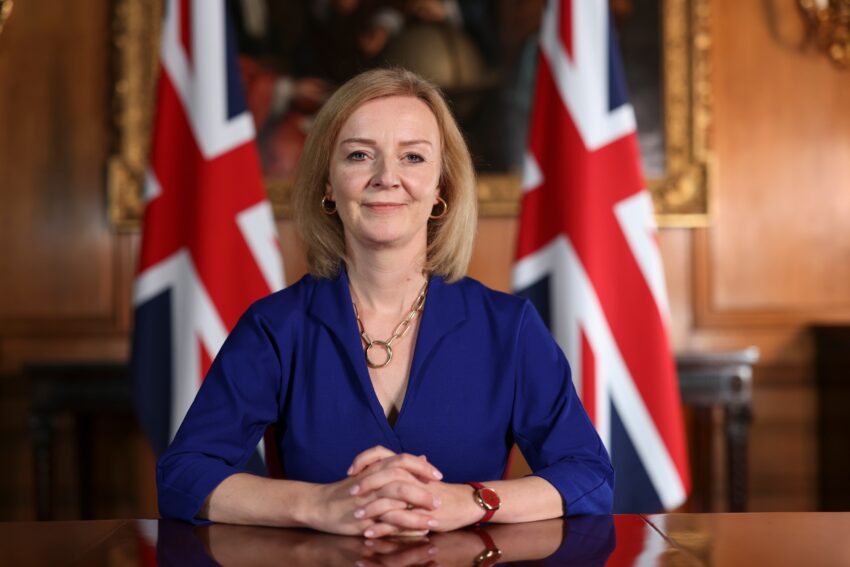 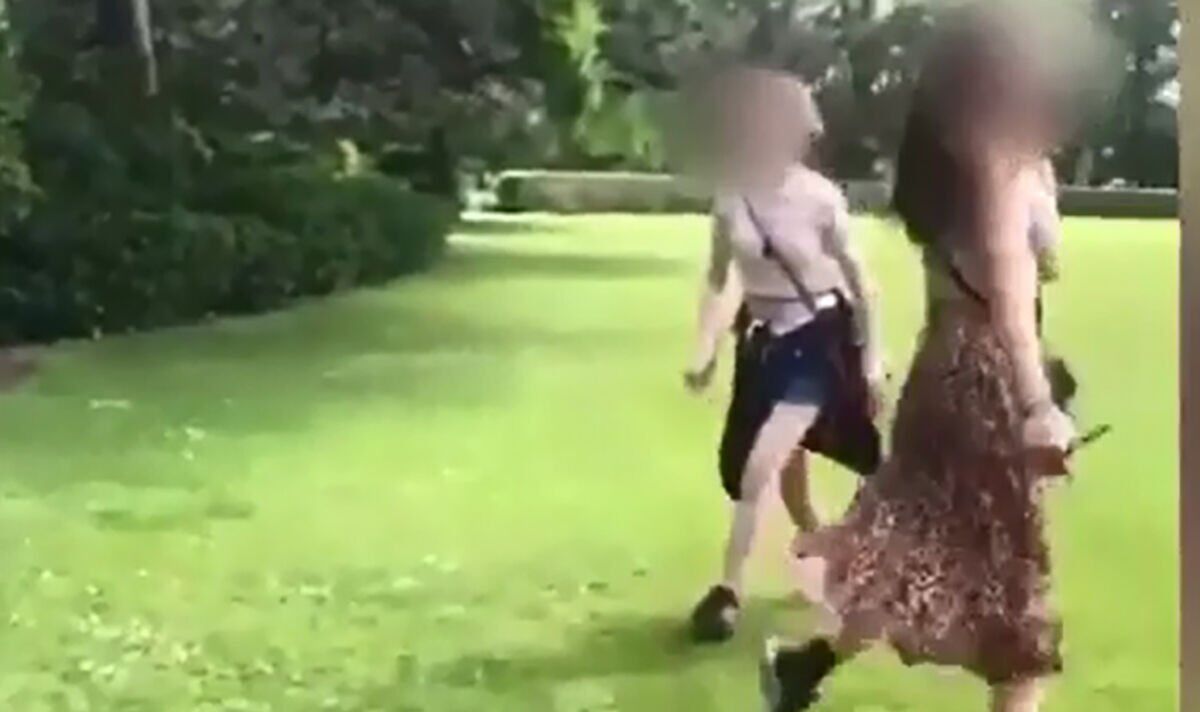 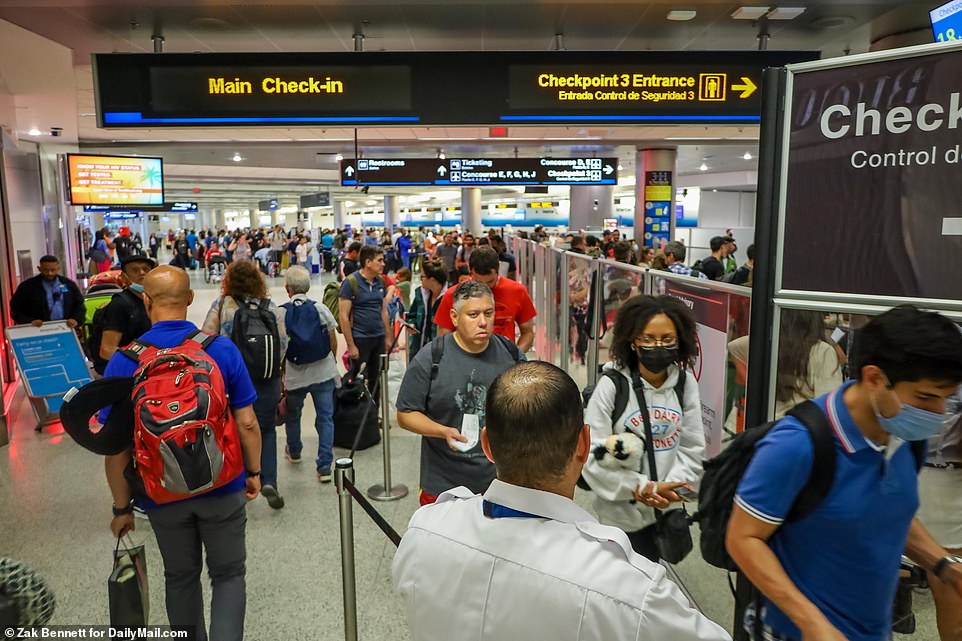