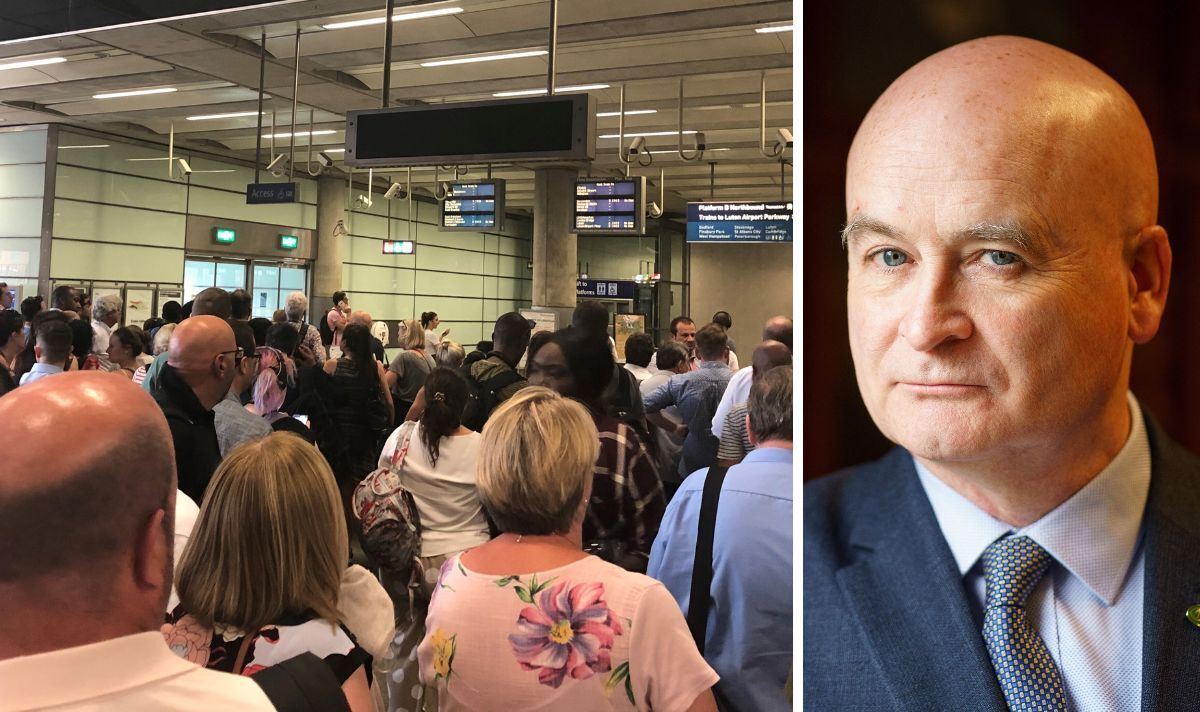 
The rail strike was called after negotiations over pay collapsed and workers voted in favour of walking out. Around 40,000 workers are expected to be missing on June 21, 23, and 25 as union bosses cripple the country.

What is the rail strike dispute about?

RMT members voted in favour of a three-day 24-hour strike at 13 train operators and Network Rail.

Negotiations between the two sides failed to secure a pay proposal or agreement on redundancies.

RMT general secretary Mick Lynch said: “We have a cost-of-living crisis, and it is unacceptable for railway workers to either lose their jobs or face another year of a pay freeze.”

Which lines are affected by the strike?

Most lines run by these companies are expecting significant disruption including delays and cancellations.

Passengers affected by the strike are entitled to a full refund and can contact their train operator to arrange this.

It is expected that the main lines on the railway will have some service during the strike for those who cannot avoid train travel.

This would include trains from London to other parts of the country in the north and midlands, as well as to the south west.

Commuter lines in Manchester, Birmingham, Leeds and London are also expected to have some services running although these will be reduced significantly.

Thameslink trains will be running a limited service from 7.15am to the late afternoon and it expects trains to be very busy.

Is the London underground affected by the rail strike?

Some 10,000 London Underground RMT members are taking part in the 24-hour strike on June 21.

This coincides with the rail strike as union bosses plan to shut down the country’s transport system.

Just a few weeks ago London Underground workers staged another strike on June 6 where 4,000 walked out. 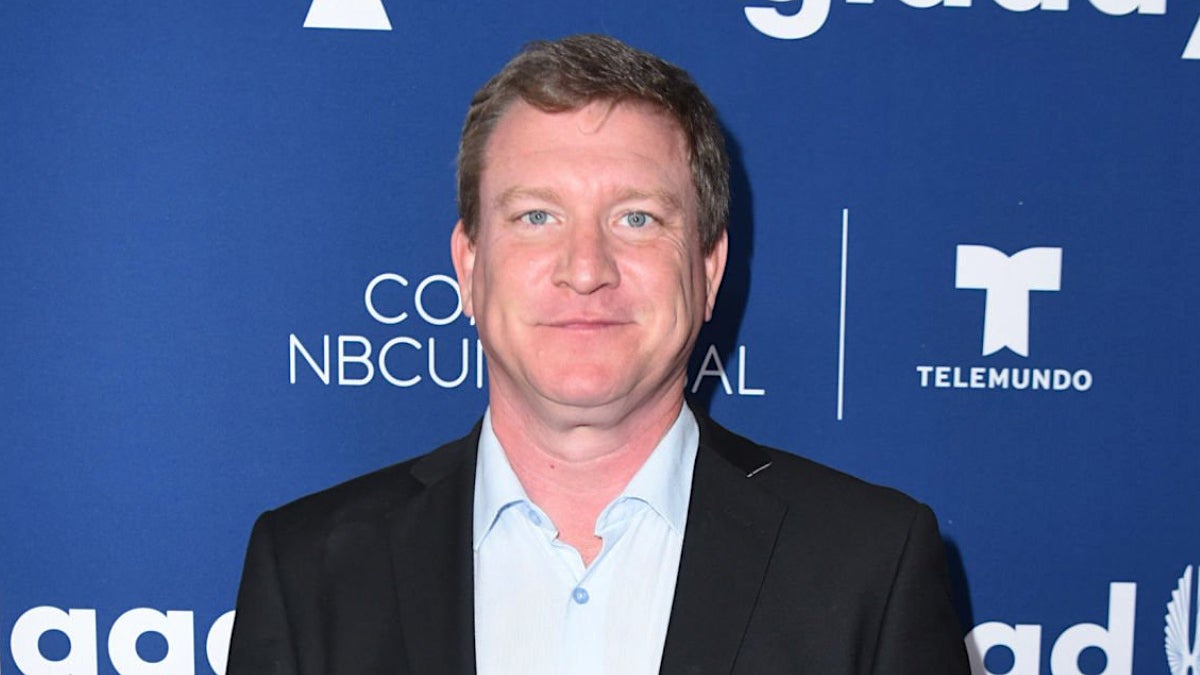 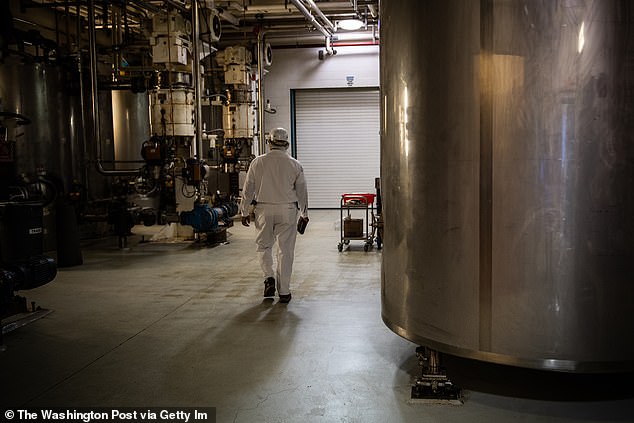