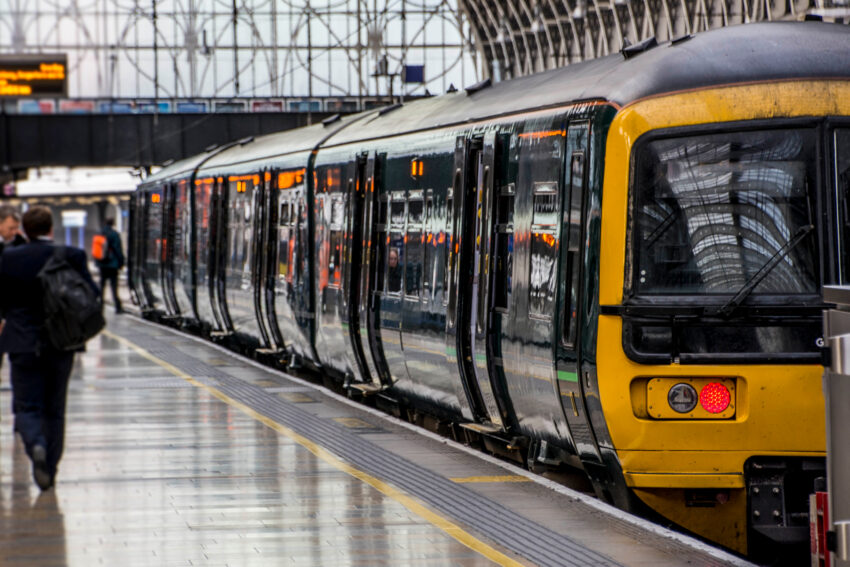 
Rail cancellations have reached their highest level on record with more than 314,000 trains fully or partly cancelled across the UK in a year.

Figures from the Office of Rail and Road (ORR) show that the proportion of cancelled services has more than doubled since 2015, rising to one in 26 of all train journeys being disrupted in the year to 15 October, the latest date for which figures are available.

Ministers have been accused of rewarding “abject failure” by firms such as Avanti West Coast, which is in line to receive a seven-figure performance bonus despite abandoning proportionately more journeys than any other operator.

Louise Haigh, the shadow transport secretary, said: “This ongoing fiasco is causing huge damage to the public, passengers and the economy, and ministers appear completely disinterested. After 12 years of Tory neglect, our rail services are in crisis.”

Passengers on one of Britain’s main rail routes faced disruption on Sunday as train managers on the Avanti West Coast line between London and Glasgow went on strike.

There are concerns that disruption to services could cause misery for thousands of people over the Christmas period. A national strike by train drivers is due to take place on Saturday, with little sign of a breakthrough in negotiations between the Aslef union and rail firms.

Analysis of ORR figures shows that 187,000 trains were fully cancelled and 127,000 partly cancelled in the year to 15 October, the equivalent of 860 a day. The figures exclude trains cancelled because of strike action.

This works out as 3.8% of planned services – meaning one in 26 rail journeys was disrupted or cancelled last year – the highest proportion since records began in 2014-15.

Commuters in the north of England are bearing the brunt of the chaos. Avanti West Coast, which operates services between London, Manchester and Glasgow, was the worst offender with one in every 13 (7.7%) of its planned services cancelled.

Three-quarters of those cancellations (76%) were because of train faults or other problems falling under Avanti’s remit, rather than infrastructure issues which are the responsibility of Network Rail. That was more than any other train operating company in the country.

Labour has promised to bring the railways under public ownership when the contracts of operators expire.

Haigh, who represents the Sheffield Heeley constituency, said ministers were rewarding the “abject failure” of train companies and must “show some responsibility and intervene”. She added: “It’s utterly absurd that millions cannot rely on the train to get to work, and flies in the face of countless promises made by the Tories to connect our northern towns and cities.”

In the three months to mid-October, Avanti had cancelled 1,440 trains, resulting in packed services at other times.

Train operators are paid a fixed fee by taxpayers to run services after the ending of franchising in May 2021. In addition, they are contractually entitled to a “performance fee” for exceeding minimum service standards. Avanti is understood to be eligible for a performance fee of more than £1m despite abandoning so many journeys.

Avanti has been given until April next year to “drastically improve services” or be stripped of its contract by the government.

An Avanti West Coast spokesperson said its cancellations had dropped from nearly 25% at the end of July to 3% in the first week of November.

The operator cut about a quarter of its services in August but has said its main routes would have more trains than earlier this year when it increases its timetable next month.

The company added: “We know we’re not delivering the service our customers rightly expect and we apologise for the enormous frustration and inconvenience caused. Resolving this situation requires a robust plan that will allow us to gradually increase services without being reliant on train crew overtime, which fell dramatically in July.”

The second worst-performing rail operator was Govia Thameslink Railway, which cancelled 6.4% of planned trains over the last year, according to the ORR data. TransPennine Express cancelled 5.3% over the same period, rising to 5.8% in the latest 12-week period covered by the data.

Avanti – named for the Italian word meaning forward – has gone backwards when it comes to scheduling trains. In the 12 weeks to 15 October, the company was planning to run only 60% of the trains that it did during the same period in 2019 – the largest reduction of any operating company. Of those trains, one in 10 were cancelled.

Other operators running reduced timetables include TransPennine Express and Northern Trains (both running at 69% of 2019 levels), CrossCountry (74%), and Chiltern Railways (75%).

A Department for Transport spokesperson said: “It’s unacceptable that poor levels of service are preventing hardworking people from going about their daily lives.

“We have earmarked more than £16bn to improve passenger services since the start of the pandemic and are working closely with train operators to ensure long-term solutions are put in place so passengers can travel confidently without disruption.” 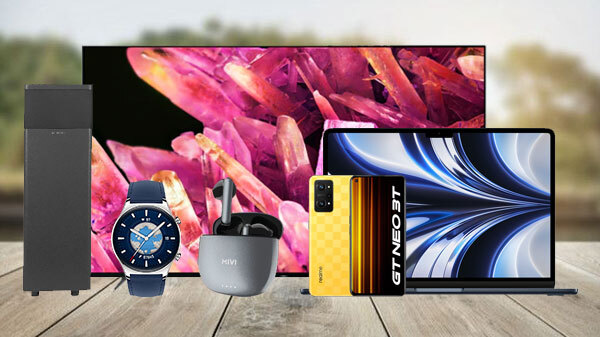 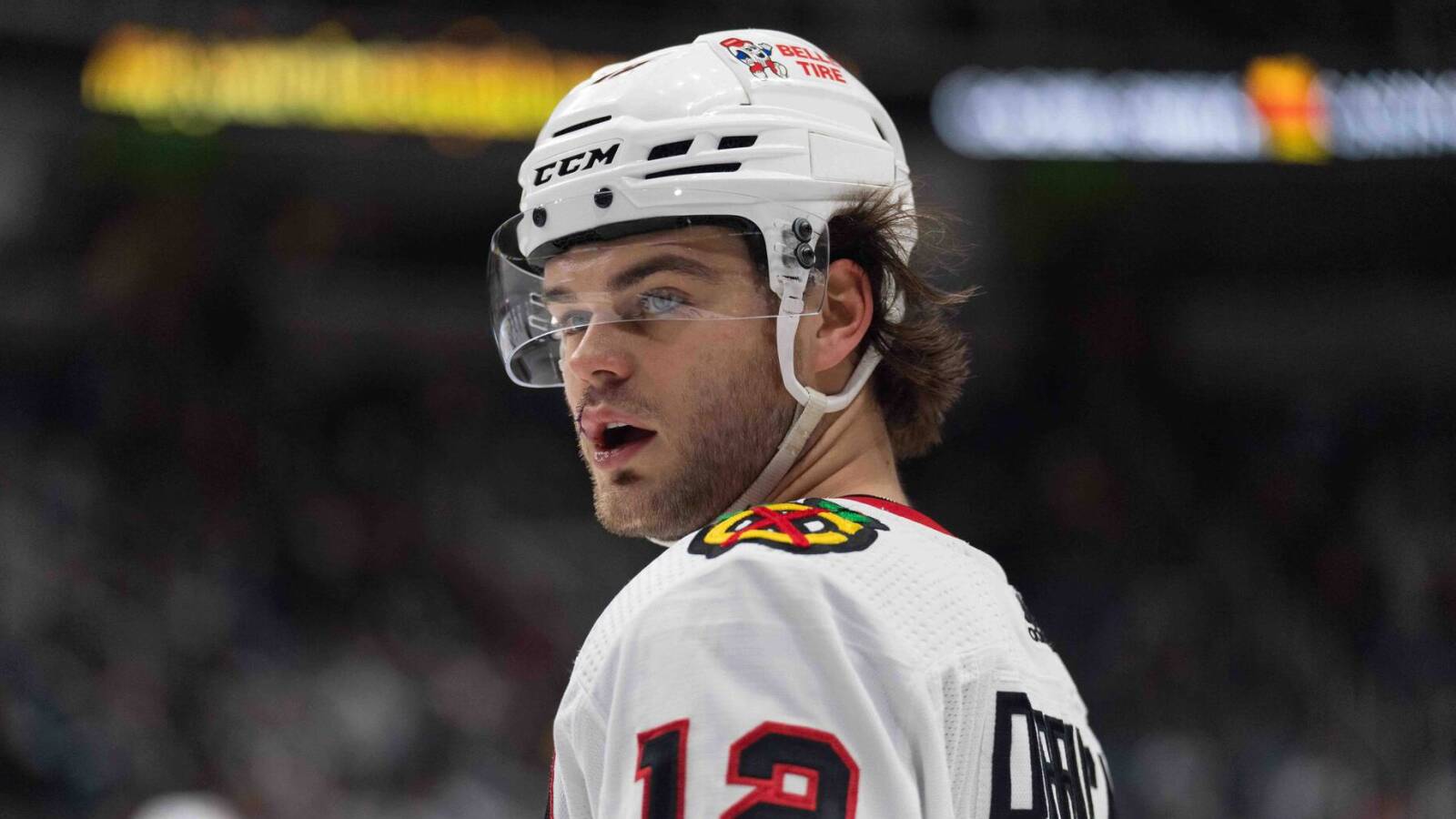