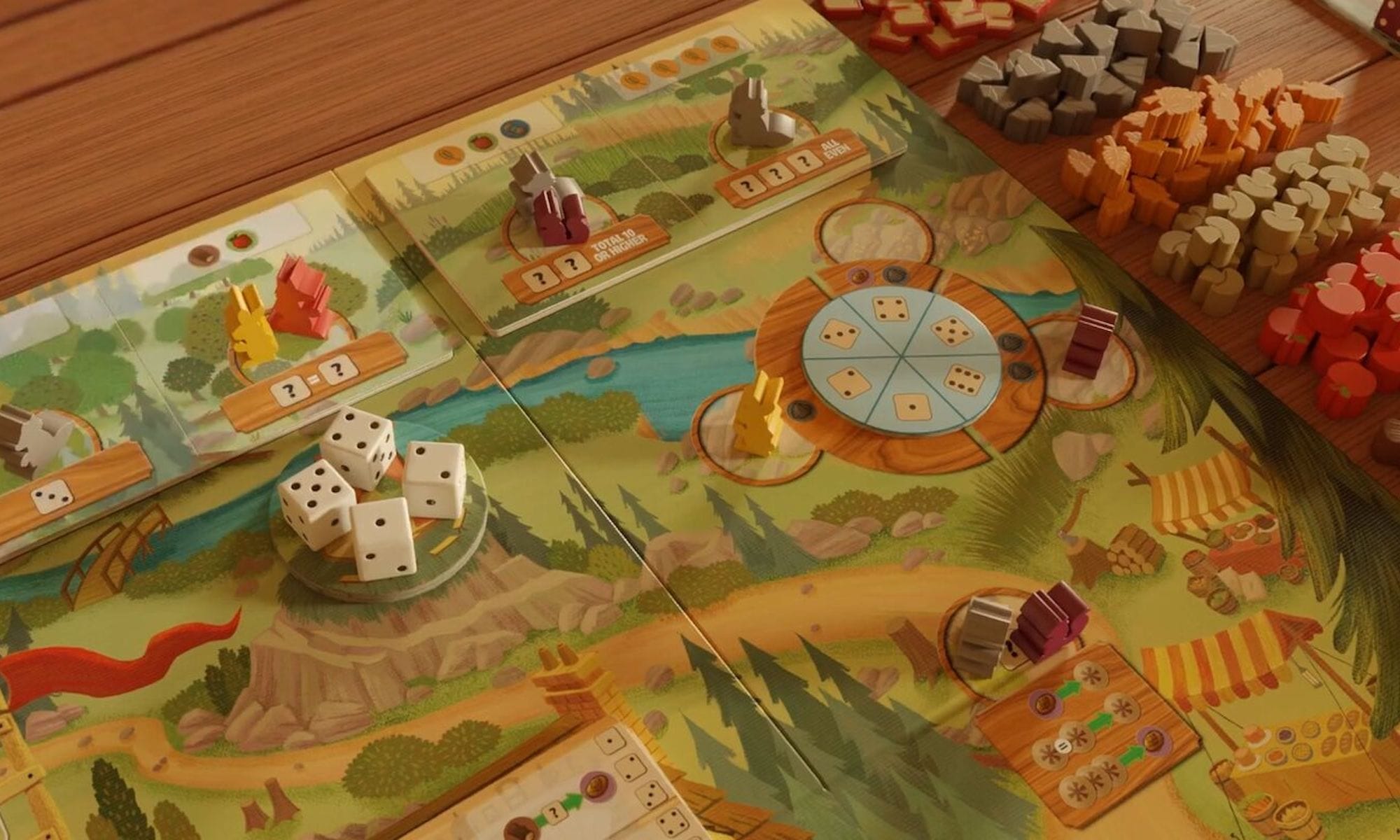 
Bring your family and friends together with a great board game from this week’s roundup. We’ve got fantasy, post-apocalypse, and adventure titles to suit any taste.

If you’re into tabletop board games, you’re in luck. This week’s game roundup focuses on them entirely. From cute animal fantasy worlds to psychology-themed puzzles, these titles bring old-fashioned tabletop fun to game night.

And if you need your fantasy fix, might we suggest Heroes of Might & Magic III: The Board Game? It’s the board game edition of the cult classic video game.

So, ready to check out some cool games? Let’s go!

Based on the award-winning RPG and video game, The Zone Wars—Mutant: Year Zero is a fast skirmish miniatures game for 2–4 players.

To play, you’ll lead a band of mutant stalkers into the Zone and battle other players to take artifacts from the Ancients.

Based on fast, furious mayhem and an emergent narrative, the gameplay is fun, making it one of the top board games of the week.

Love fantasy adventure games? Then delve into the land of Antagarich in Heroes of Might & Magic III: The Board Game. This adventure-driven strategy game involves cooperative, competitive, and solo scenarios.

Here’s the storyline: 11 lords are mysteriously murdered. And Sandro the Necromancer has committed the crime. Avenge their deaths, or don’t, as you explore this fantasy world. Every scenario has a different outcome.

Preorder it for about $78 on Kickstarter.

Got 15–30 minutes? Then you have enough time to play Fit to Print, a lovely strategy tabletop game for 1–6 players.

In this game, you’re an editor at one of Thistltown’s local newspapers. And the front page is due in just a few hours. Print the big stories before your competition, and don’t forget about ads and photos.

Will you be the town’s most newsworthy editor? You’ll know after 3 rounds of play.

Lose yourself in the delightful world of Creature Comforts: Maple Valley. In this sequel to the original game, the forest animals are preparing for the annual Spring Festival.

It’s the youngsters’ job to procure the ingredients for different party foods. So as a player, you’ll assemble your team and travel the trails of Maple valley while navigating Water, Forest, and Rocks.

And although you’re competing against other players, everyone works towards the same goal; celebrating the season’s flavors.

Preorder the game for about $54 on Kickstarter.

In this board game, you’re a member of Sigmund Freud’s Wednesday Psychological Society. Your object is to learn therapeutic techniques, start a practice, and grow a clientele, all while publishing treatises to advance your scientific reputation.

Reserve a deluxe edition of Unconscious Mind for $72.31 on Kickstarter.

How to deploy the Adminer database admin tool on Ubuntu Server 22.04 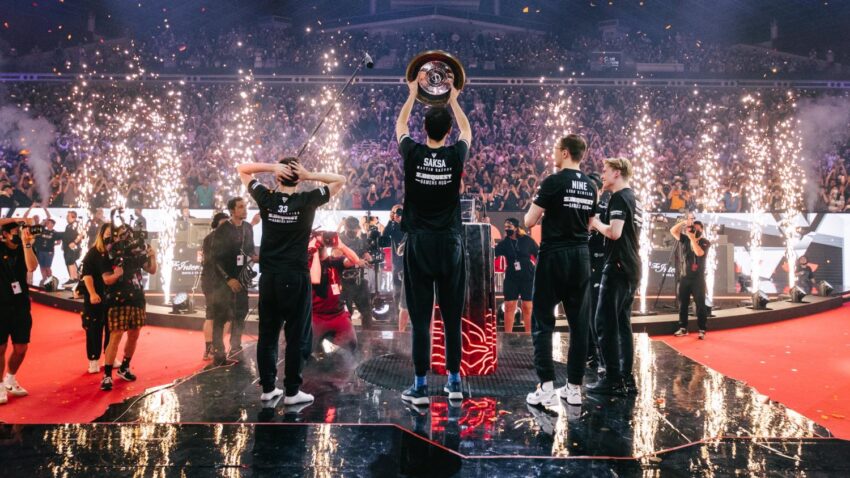