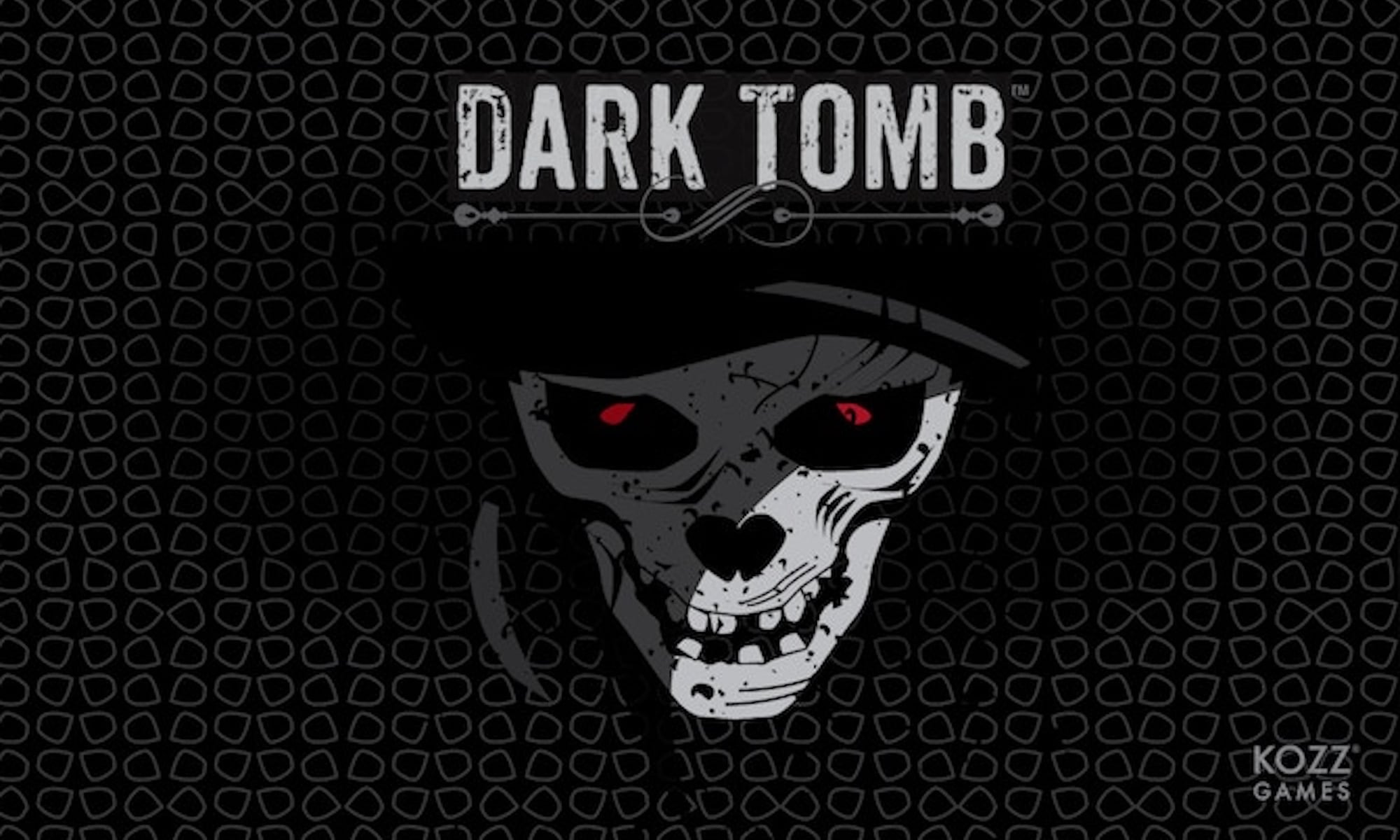 
Looking to stave off boredom? Play one of these Kickstarter board games with your friends and family. They add intrigue and fun to any gathering.

Have your game nights grown a little stale? Maybe you can’t play another round of D&D. We’re here to help with these board games to play with friends. They’re sure to liven things up from endless wooden towers to a horror-themed RPG.

With its beautiful hand-carved wooden rocks, Moku Tower: The Endless Column is a great way to spend an evening. It tests your balance, patience, and luck.

And for a spooky evening, play the THE ZONE RPG. It’s a play-to-lose horror tabletop RPG that has you facing your fears and obsessions.

Jazz up your game nights any of these Kickstarter board games.

Stretch your world-building skills in Forsaken, a competitive sandbox adventure game for 1–4 players. To play, you assume the role of a character who aims to be a hero in a harsh world.

Because in this futuristic world, Thyrria and its moons have been strip-mined and abandoned. Survivors must battle scarcity, lawlessness, and bizarre creatures. Will you be remembered as the greatest legend?

It all depends on the paths you choose. There are many you can take to pursue a winning strategy, enhancing this game’s replayability.

Preorder it for $89 on Kickstarter.

A tabletop RPG with an end-of-the-world theme, Apocalypse Keys relies on the Powered by the Apocalypse engine. So it supports collaborative, safe storytelling, and epic characters.

In this game, you’re a superhuman monster capable of saving the world. However, society shuns you because of your powers, so you work for DIVISION, a secret organization that battles threats.

Working alongside other agent monsters, tensions run high as you try to locate the keys before the Harbingers bring about the apocalypse. Intense and fun, it’s one of our favorite board games to play with friends.

Pledge $50 for a standard hard copy on Kickstarter.

Are you in the market for a travel-friendly game? Go for Dark Tomb. It offers epic fun in a pocket-sized box. Here’s the premise: the sun hasn’t risen in the city of Gorriah for a decade. Meanwhile, sickness and dwindling rations wreak havoc on the citizens.

The city’s only hope is Orom, a vicious executioner. Only he can destroy the evil and destructive creatures beneath the city in the Tomb of Aurelian and return the Amulet of Fire to the world.

A cooperative dungeon crawler game in a compact case, Dark Tomb only needs 1 minute of prep, takes 15–40 minutes to play, and is suitable for 1–5 players.

Preorder this game for $20 on Kickstarter.

Gather your friends and family for a fun game of Moku Tower: The Endless Column. A game of dexterity, you’ll build Endless Columns with beautiful handmade wooden rocks.

According to the myth, every spring astrologists study the sky and receive messages and challenges from the stars. And so, the villagers believe that stacking rocks on the Endless Column is one of the missions.

Featuring super fast gameplay and gorgeous wood pieces inspired by both Japanese and Romanian cultures, the game is a joy to play and look at. It’s also one of the best board games to play with friends.

Support this game for $66 on Kickstarter.

Have a spooky evening when you play THE ZONE RPG. This surreal, play-to-lose horror tabletop RPG has your group facing fears and obsessions until only one of you is left.

Taking a cue from Annihilation, Stalker, and Roadside Picnic, the ZONE is a place where only 1 character survives. As a mutating, flawed character, your personality is defined in just a few minutes, while your fears and desires dictate your end.

This game allows you to create your own horror story, so your and your friends’ imaginations can run wild. Even better, it requires zero prep, and beginners can play.

Preorder the core set for $59 on Kickstarter.

Boredom is no match for you and your group when you introduce these cool board games to play with friends. Which ones are you adding to your shopping list? Tell us in the comments. 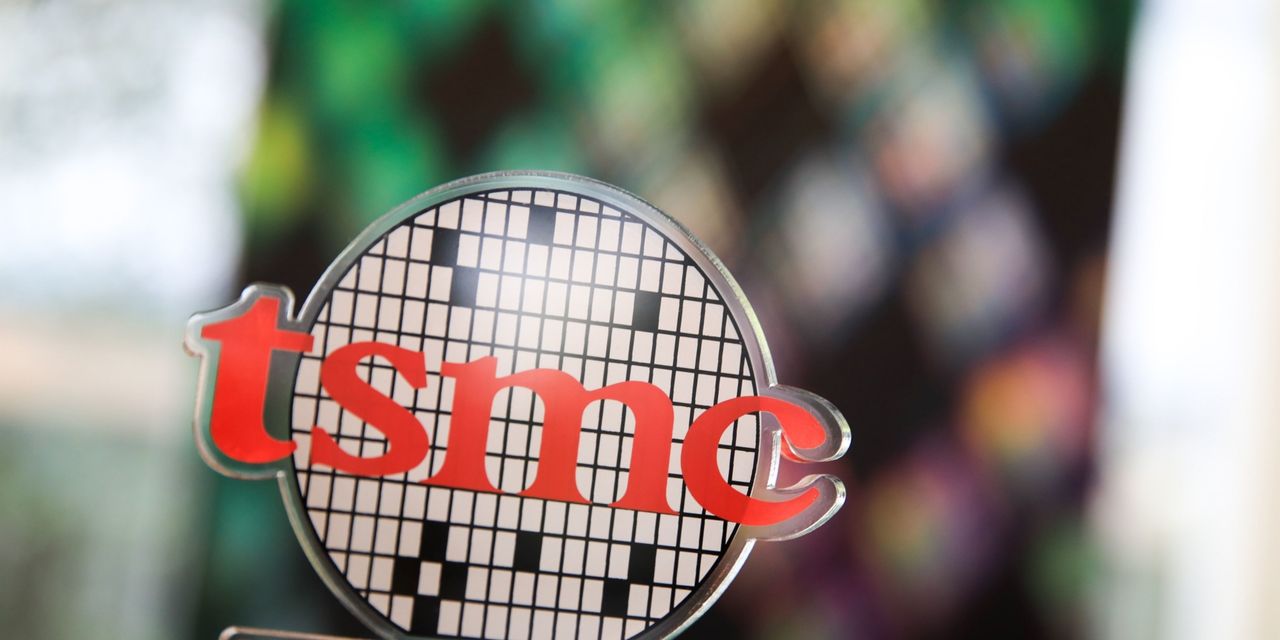 The Checkup: What minimally conscious brains can do

The Best Smart Speakers of 2022