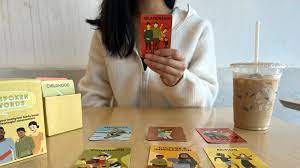 
Summer vacation is so close. And a good game or 2 is a great way to spend your carefree days with family and friends. From card games to TTRPGs, we’ve got some great suggestions below.

If you’ve got time off this season, why not add a few of these top board games for summer to your collection? Yes, if you want to set the right conditions for fun yet challenging gameplay, you’re reading the right blog.

So what makes a board game great for summer? Well, we’d venture to say that they should take you to the galaxy’s outer reaches, have you throwing trolls into your opponent’s weird animal zoos, and have you cracking codes like a sleuth.

You’ll find all that and more in the list below.

What’s more, it’s not just another RPG atlas but a book that combines incredible gaming locations along with standalone entries that you can pull into any game.

Meanwhile, it’s also part of the World of Aetaltis campaign setting and is the setting’s 9th book. In this world, your character is the only hope in a land where people are rebelling against forces of darkness.

You can support Guardians of Agthor for $25 on Kickstarter.

2. Hunters of the Lost Creatures

Challenge your friends or 6-year-old to a fast-paced game of Hunters of the Lost Creatures. This whimsical card game aims to balance strategy with spontaneity while you build a wildlife park full of strange and wondrous creatures.

The game is easy to play and takes only 15 minutes. You’ll send a hunter to catch creatures for your park in one of the 4 hunting areas: air, sea, forest, or plains unless another hunter is in the same hunting area. Because too many hunters will scare away the animals.

But as you and your opponents build your parks, you can try to thwart each other’s business by catching a troll in placing it in another player’s park or releasing a tornado. The conflict is full of fun and puns.

Pledge $19.25 or more to support The Hunters of the Lost Creatures and get 116+ cards and all applicable stretch goals.

Science fiction fans will appreciate Arcs, a tactical control game from Kyle Ferrin, Cole Wehrle, and the team that created Oath and Root. The game takes place in a crumbling galaxy where the remaining imperial regents must combat their loyalty to the old order against their own ambitions and find opportunity in crisis.

Will you prevail? Emphasizing both planning and risk, the game consists of a unique action system and dramatic dice battles where the attacker can actually control their risks and benefits.

Each game in this top board game for summer lasts about 2 hours, and you can either sit down for 1 conflict or go for a more extended adventure.

You can preorder Arcs for $60 on Kickstarter.

If you like Wordle, you’ll love CARDLE Head-to-Head Codebreaking. It’s a game where players attempt to crack a 6-digit code in the Tech Deck cards, and you have 7 tries to figure it out.

You can play in a group or head-to-head with another player. At each turn, players can guess the secret code and the Codemaster will give you information about your accuracy.

Back it for $14 on Kickstarter.

Got immigrant parents? When children grow up in countries different from their parents’ original home, family differences are bound to arise.

The creators of this card gap hope to close the generational and cultural gap by starting meaningful conversations between parent and child, aided by the 100 Question Cards and 20 Action cards. The carefully developed questions focus on subjects like culture & immigration, childhood, and identity.

Get to know your immigrant parents better and finally understand why they made you take those Saturday language classes when you play Unspoken Words together.

Support the game by reserving a physical deck for $24 on Kickstarter.

Keep your summers interesting with a board game

These top board games for summer are sure to make the hotter days bearable and up the competition between you and your family and friends. Especially when you play games like The Hunters of the Lost Creatures and CARDLE. And, of course, anyone interested in Sci-Fi should check out Arcs.

Know a fantastic board game we should consider for our list? Let us know in the comments. This Month in Tech History: August 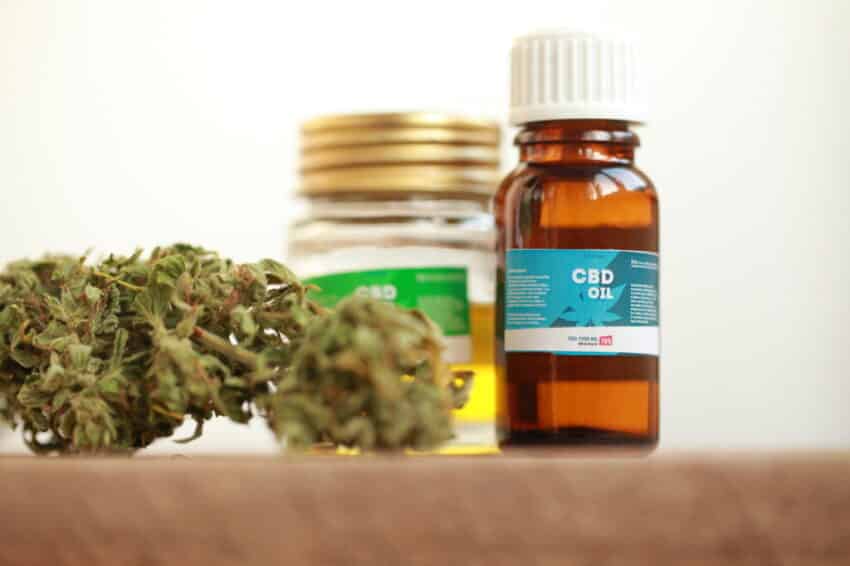 What Types of CBD Edibles Are Right for You?