Consumer IoT is still in the first inning, and while the industry has had a strong start and shows a promising future, thoughtful consumer IoT decision-makers have a lot to consider when choosing which IoT platform is right for them. From hazards to look out for to cybersecurity must-haves and the importance of U.S. based hosts, here are three things to consider when choosing an IoT platform.

Understand the pricing hazards of the category

Be wary of race to the bottom pricing. For any merchant selling IoT products, it’s critical to understand that regardless of whether it’s a $4 light bulb or an entire smart kitchen, smart device purchases are not a simple buy-and-done transaction. Oftentimes, the platform that supports connectivity capabilities of the device is run by a third party, which means outside of the bill of materials that there is a chain of responsibility and cost associated with the following:

These costs, among others, are meaningful to the integrity and ongoing support of consumer IoT products. It is important to be cautious and think twice before jumping on the low-cost bandwagon, as there are many opportunists today that indicate their pricing provides support for the life of the product.

Many platforms are also based outside of the U.S. and may be financing their operation with unsavory data practices, which in many cases could result in betraying customer trust with their data — something that cannot be regained once lost.

Double down on cybersecurity

Consumer IoT can be an easy target for hackers, and while there are some attempts at regulatory protection targeted at the device or endpoint, the biggest cybersecurity risks are at the platform level.

With consumer IoT devices, the more personalized IoT gets, the more data is at risk of being exploited. It is up to the platforms to decide how they protect their user’s data, and given how uniquely personal the data can be, it is imperative that they receive the most comprehensive protection on the platform they are hosted on.

Two of the most important factors to look at in an IoT platform are first if it offers 24/7 monitoring for cyber threats and second that the data security monitoring is done within the United States. These two factors ensure that the platform is safeguarded at all times against any potential cybersecurity threats, and that the data that is being protected and will be held under the consumer data privacy standards set in the U.S. by the Bureau of Consumer Protection, which not only ensures customers can trust the devices in their homes, offices and other indoor spaces, but also that their data will not be exploited by the very platforms protecting it.

Know the data privacy risks of choosing platforms outside of the U.S.

IoT networks can become a bit convoluted, so a great way to simplify it is to think of the consumer IoT platform as a wireless network that enables your smartphone communications. That wireless network is heavily regulated to protect the user and their personal data, and is compelled by law to protect the network infrastructure from being compromised by third parties such as foreign states.

Foreign IoT platforms do not have such regulations despite the fact that foreign platforms are very prominent in the U.S. For example, assuming China alone controls a modest 20% of the market, China would control more than 10 million smart devices in U.S. homes today.

If a foreign platform has devices in millions of U.S. households, it could quickly become a national security issue as the IoT platform becomes the hub network controlling and collecting devices and millions of users’ data. Consumer IoT as an industry simply cannot afford to trust foreign platforms with U.S. consumer data. Even with the commitment from foreign platforms to keep all data in the U.S. hosted on third-party servers, the platform owner still has undeterred access to the data described above.

To provide another example, if a company is organized in China, the CCP and Chinese military have legal access to any data or information the company produces, collects or has access to. China is important to the growth of IoT from a device manufacturing perspective, but it is imperative for the security of American consumers and their data that platforms hosting these devices are held to the higher regulatory standards set here.

There are real risks to consider when choosing IoT platforms, and real security and pricing traps that are hard to see in the traditional process of buying and selling consumer electronics. Having this awareness, however, will help avoid these pitfalls and ensure consumers continue to trust and embrace the IoT devices that are connecting their lives.

With over 25 years of experience in business development and leadership, Scott Ford has led Pepper, the full-stack IoT platform, since 2017 as CEO. He is also a co-founder and managing partner of OpenAir Equity Partners, a capital firm focused on wireless technology and IoT investments. 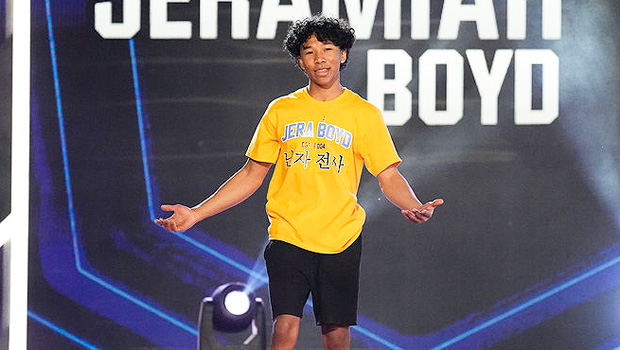