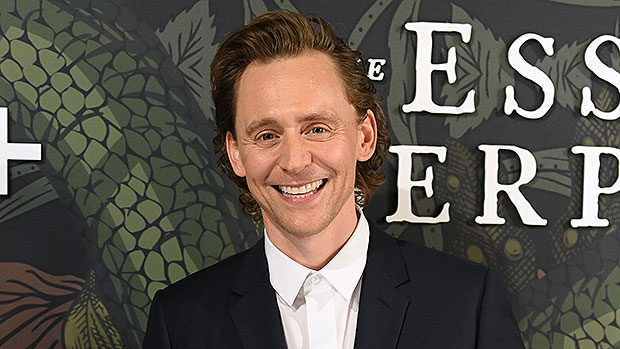 
Tom Hiddleston and Zawe Ashton are officially parents, according to a new report! The Loki star, 41 and the Handmaid’s Tale actress, 37, welcomed the baby in secret, confirmed Us Weekly on Wednesday, October 26. “Tom and Zawe are loving being new parents and are filled with joy,” they told the outlet. “They have been having the struggles of new parents and aren’t sleeping much but are thrilled.” No other details were immediately available.

Tom confirmed his engagement to Zawe in a mid- June interview with The Los Angeles Times, though the MCU star was tight-lipped, saying only, “I’m very happy.”

By June 29, The Essex Serpent actor’s happiness became even more apparent, as Zawe appeared at the premiere of Zawe’s movie Mr. Malcolm’s List in New York City with Ashton visibly showing a baby bump, per Page Six. The actress glowed in a flowing beige, jewel-encrusted gown for the event, though Tom didn’t accompany her. The news wasn’t all that surprising to eagle-eyed fans, who noted that Zawe was wearing a diamond ring on that finger long the news became official.

Tom was previously linked to several high-profile love interests, including British actress Susannah Fielding (2008-2011), his Crimson Peak co-star Jessica Chastain (2013), music producer Jane Arthy, and WandaVision star Elizabeth Olsen in 2015. Perhaps most famously, the heartthrob dated country music icon Taylor Swift beginning back in 2016. At the time, he told The Hollywood Reporter how happy they were. “Well, um. How best to put this?” he said. “That notion is — look, the truth is that Taylor Swift and I are together and we’re very happy. Thanks for asking. That’s the truth. It’s not a publicity stunt.”

The romance was short lived, and according to a report by The Sun Tom and Ashton have been serious since the coronavirus pandemic in 2020.  “Tom and Zawe have stayed quiet about their relationship but she has spent the last few weeks with him in the US,” an insider told the outlet in July of 2020. At the time, the source added that the duo are “very well suited and enjoy the quieter side of life away from the glitz and glamour of the showbiz world. Their lives are typically very busy, so spending time together while not working has been ­something they have both embraced. Tom has made a home in Atlanta during lockdown and he is ­expecting to spend the rest of the year there.”

Simone Johnson: 5 Things About ‘The Rock’s Daughter, 21, Who Just Made Her WWE TV Debut 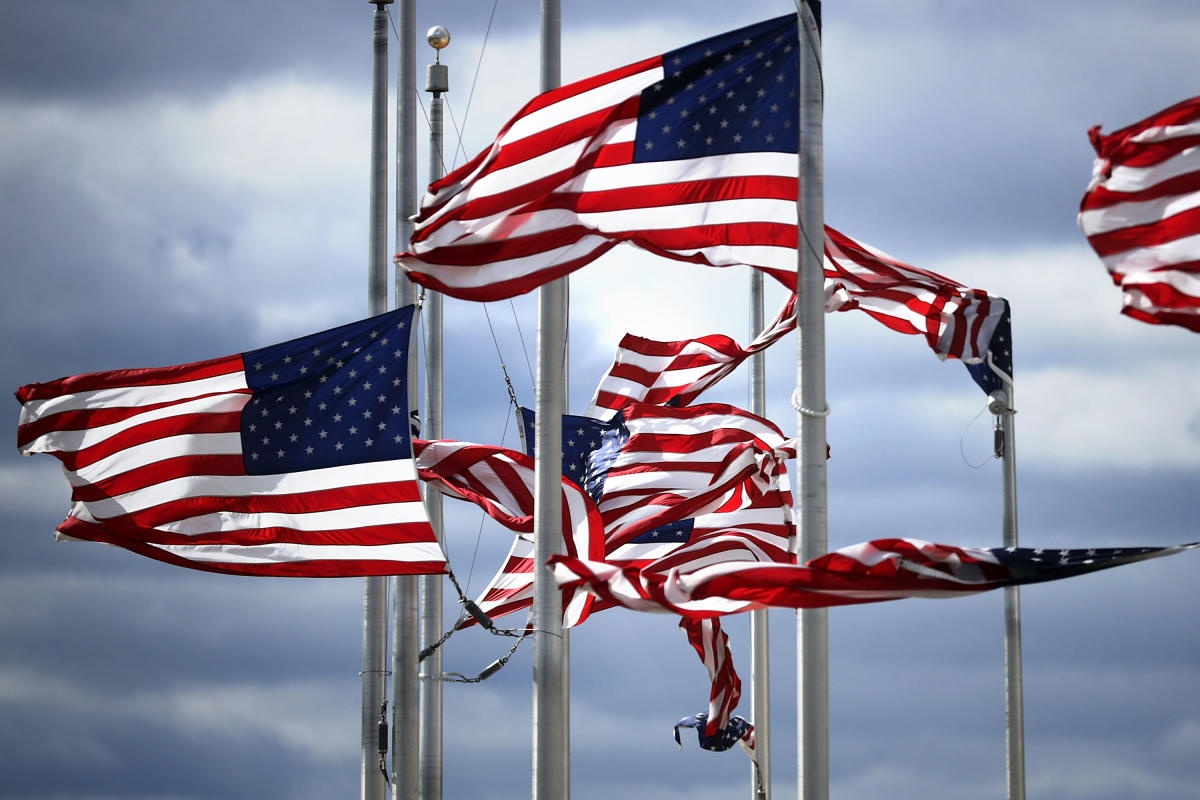 Market strategist: ‘We are in an extreme whoosh’ and should act accordingly