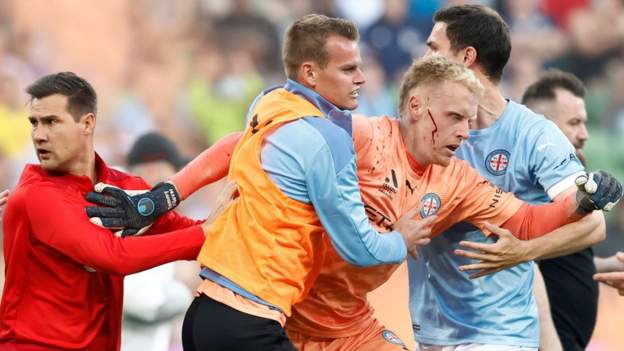 
Police have charged three men after a pitch invasion forced the Melbourne derby in the A-League to be abandoned.

Melbourne City keeper Tom Glover and referee Alex King were hit by a metal bucket, and a TV cameraman was hurt too in the game against Melbourne Victory.

Victoria Police said the arrests included a 23-year-old, who is alleged to have struck Glover with the bucket.

The three men “self-presented to police stations” and have been bailed to appear in court on 27 February.

The other two men are aged 18 and 19 and their charges relate to separate alleged assaults on Glover, with the latter also accused of assaulting a security guard.

“The charges come as detectives from the north west metro regional crime squad continue to investigate the entire incident as part of Operation Astute,” said a police statement.

“More than 150 football fans ran on to the field during Saturday night’s match after a significant number of flares were ignited and thrown through the crowd.”

Melbourne City said Glover had “suffered a concussion and severe lacerations to the face” following the incident, which occurred in the 22nd minute of the game at AAMI Park, which is shared by the two clubs involved.

The keeper returned to training on Monday with his head bandaged and said the pitch invasion was “disappointing for football”.

“The police investigation is doing its thing. For me, it’s just about getting back on the pitch and being ready for next week,” Glover told the Nine Network.

Fans of both teams planned a walkout as part of protests against the decision to sell the A-League Grand Final rights to Sydney for the next three years.

But the protest escalated with flares being thrown on to the pitch by both sets of supporters, with one striking a camera operator on the head.

City were leading 1-0 when Glover appeared to throw a flare back towards the crowd, according to Melbourne newspaper The Age.

Spectators then rushed on to the field and referee King suffered a cut to his head while trying to shield Glover.

Football Australia has given Melbourne Victory until Wednesday “to show cause why they should not face serious sanctions for bringing the game into disrepute through the conduct of its supporters”.

It added that punishments could include “financial penalties, loss of competition points and/or playing matches behind closed doors, or on neutral territory”.

“What we all witnessed on Saturday can only be described as horrific and conduct that is not consistent with the values of Australian football nor the expectations of our community,” said Football Australia chief executive James Johnson.

“I have personally contacted Melbourne City goalkeeper Thomas Glover and match official Alex King over the weekend. Understandably they are both shaken and are recovering from the injuries they received, and Football Australia has offered them both support.”

He added: “As we made clear on Saturday evening following the abandonment of the match, we will move quickly to properly investigate this matter and where appropriate, issue the strongest possible sanctions to the club and individuals involved.” 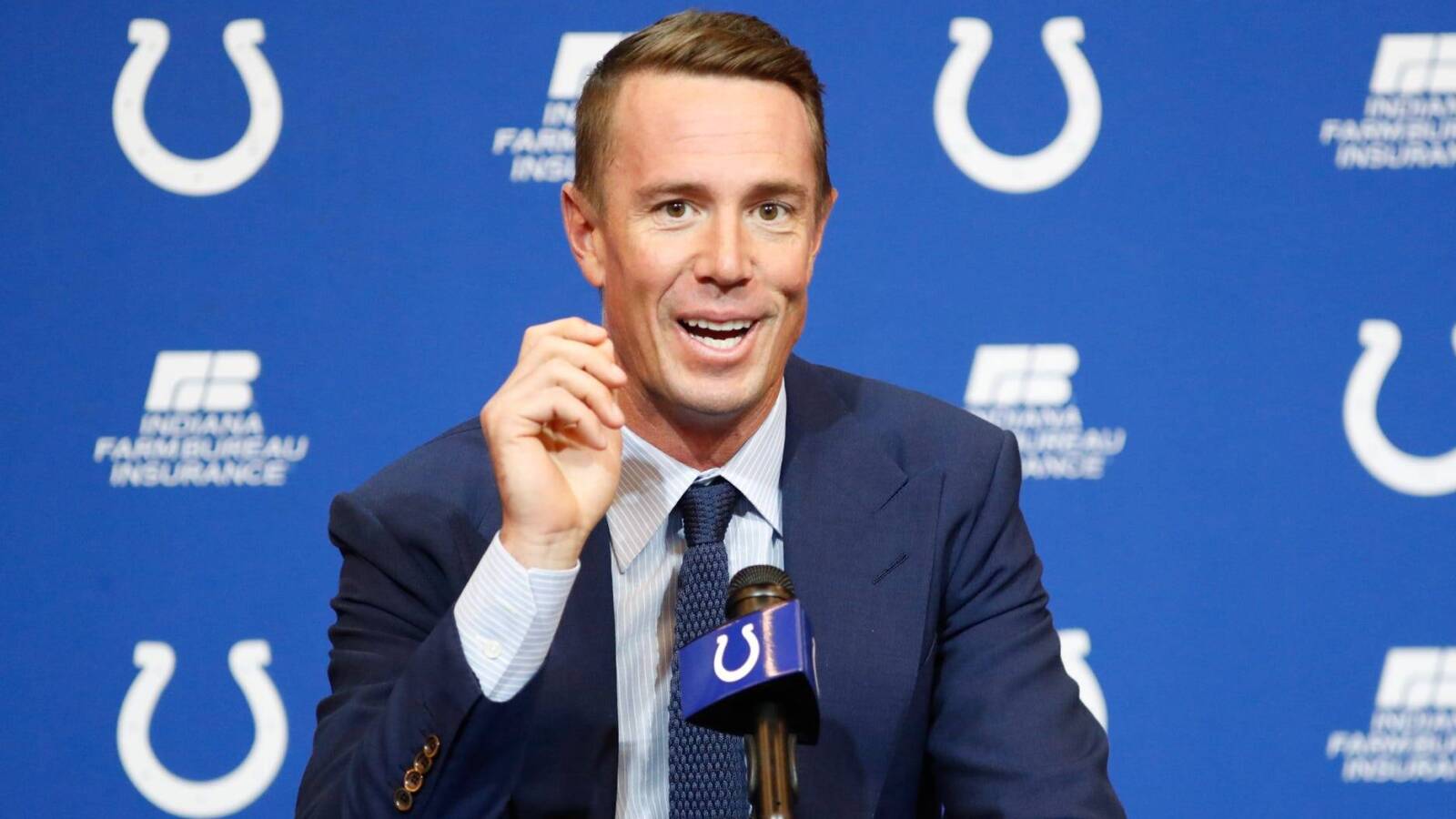 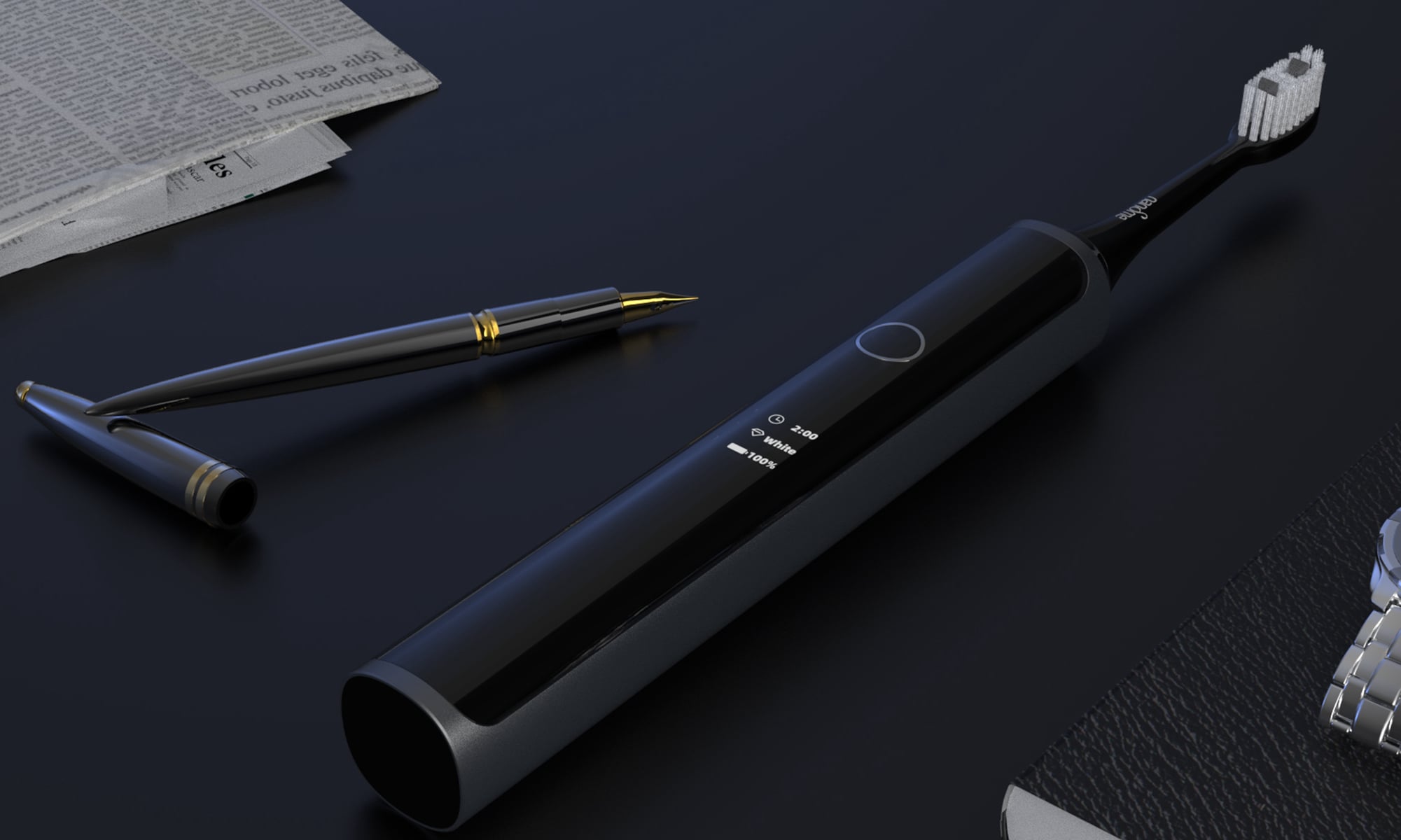 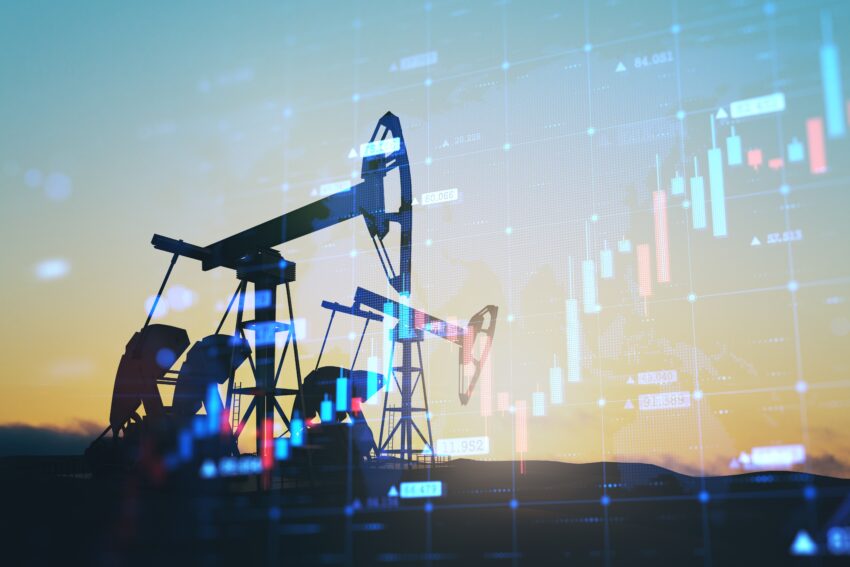 Oil Makes the World Go Round