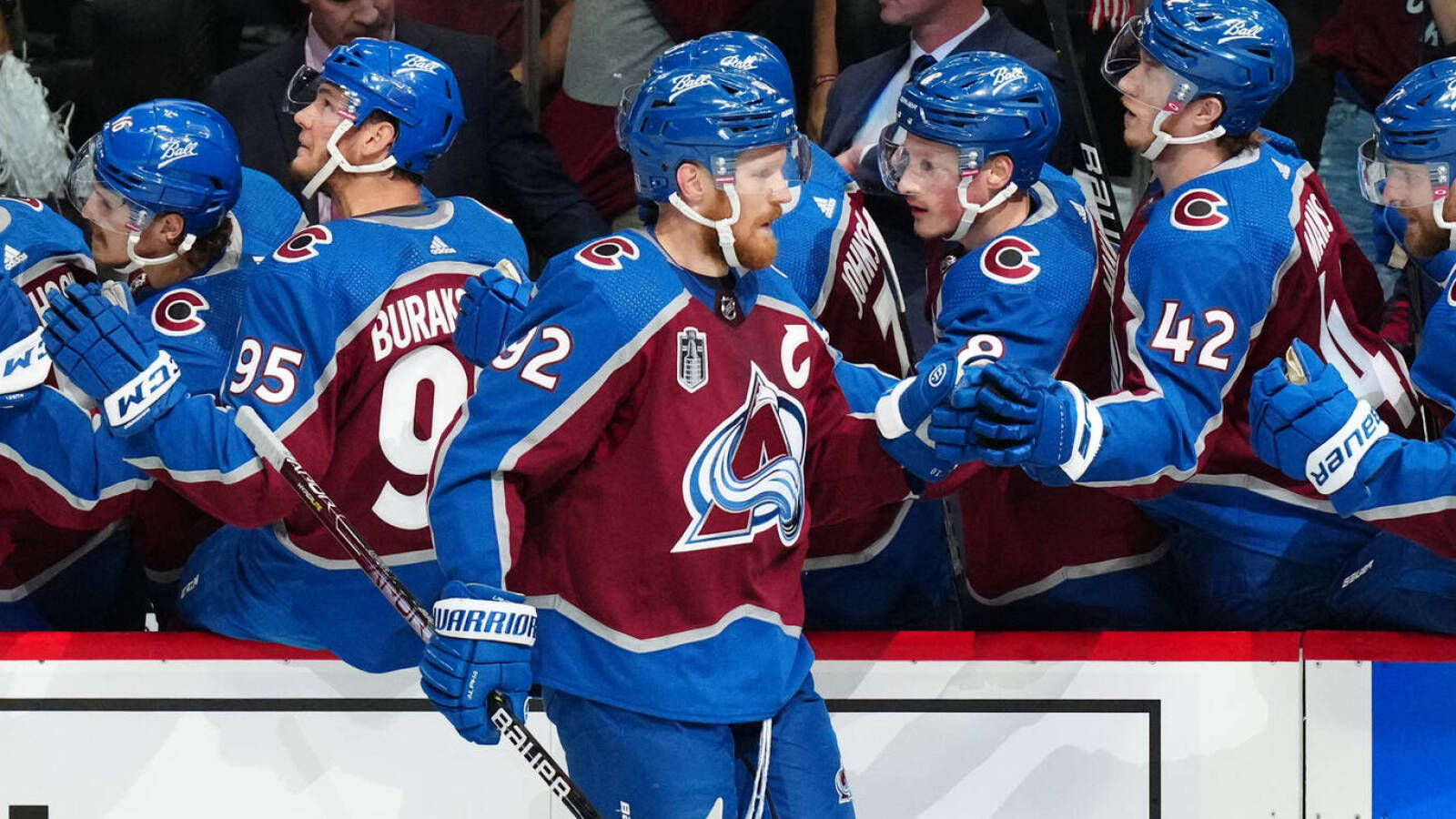 
Tampa Bay may have just made this a series, and shots are starting to come alive from both ends. I’ve loaded up two alternate shot lines to go along with a goal-scorer in tonight’s Game 4 action.

If it ain’t broke, right? Makar cashed us this bet in the first period in Game 3 and we get the same odds for him to do it again.

Why shy away? Makar has put up a monster 26 shot attempts in three games and has gone for four or more shots on goal in four of his last five games.

There’s also something about being on the road lately that has gotten the most from Makar, as he’s piled on 4+ SOG in four straight as the visitor.

Going right back to him.

I considered drinking the juice on Hedman to go over 2.5 (-130 on CZR best price I found), but I just think he’s due for a big game. He hit the post twice in Game 3 and still got to three SOG for the second straight game, this time on 9 attempts.

The volume is there, with 20 attempts thus far in this series, and the initial reason Hedman was on my radar before this series remains: Colorado has struggled against defensemen.

By all means, go safe and include Hedman to get 3+ shots in a parlay on FanDuel. In fact, I’ve done something similar myself, which I’ll highlight next

Do you have PrizePicks? If so, I’ve loaded the same two fellas from above in a power play on that app. At +200 value, I think it’s a great price and combination. I obviously like them each to have big games.

I want a piece of the goal-scoring action, and with the uncertainty around Nikita Kucherov at the time of this writing, I’m opting for the Colorado end.

The Avalanche had some great scoring chances on Monday, so despite just two goals last game, I see a potential jump coming tonight.

If you take a look at High Danger Corsi For (HDCF) metrics, which aim to quantify how many quality scoring chances a player has, there is no one higher on Colorado than Gabriel Landeskog. Of his 18 attempts this series, half of his shot attempts stood a chance of finding the back of the net. Contrast that with Nathan MacKinnon, who has 32 attempts but only 3 registered as HDCF (9.4%).

Landeskog has three goals in this series and has scored five goals in five games against Tampa Bay this season. He’s my preferred option tonight and brings great +210 value to the table.

That will wrap up my looks for Game 4, still aiming to keep it light with my plays. It’s a plus-money type of night, so let’s go ahead and cash some bets and enjoy the Stanley Cup Final action. 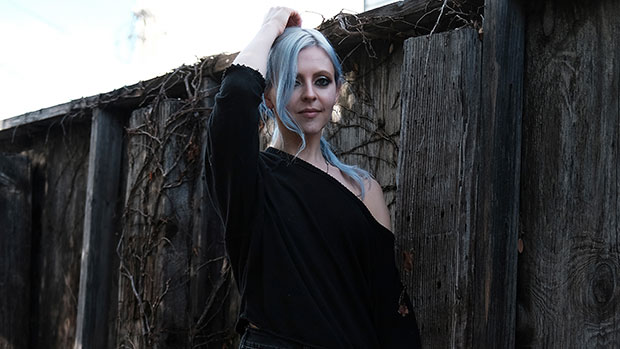 Alt-Pop Singer Starless Shares The Story Behind The ‘Fluid, Dreamy Feel’ Of Her ‘No No No’ Visualizer 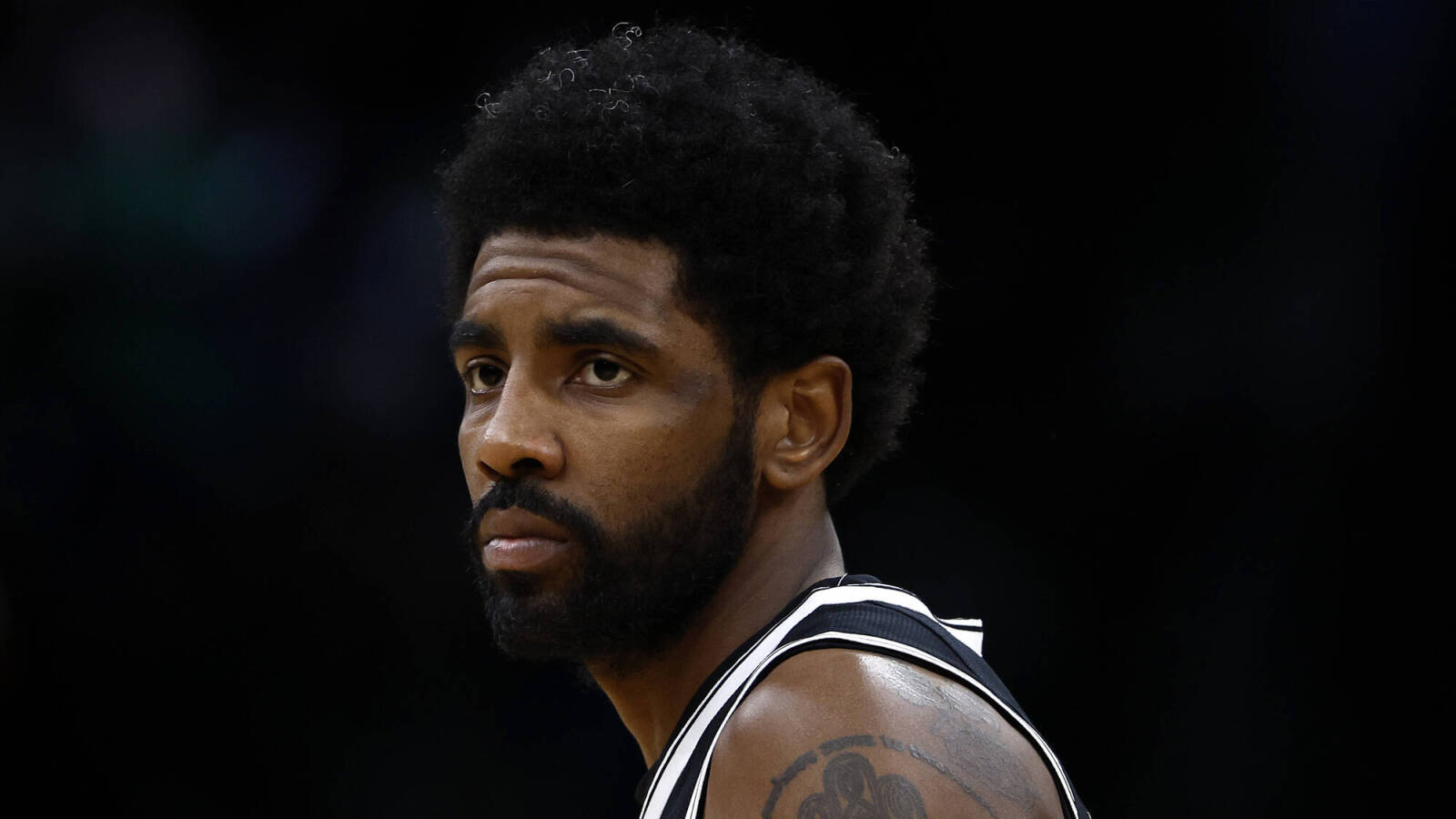 Nets, Kyrie Irving reportedly ‘at impasse’ in conversations about future in Brooklyn 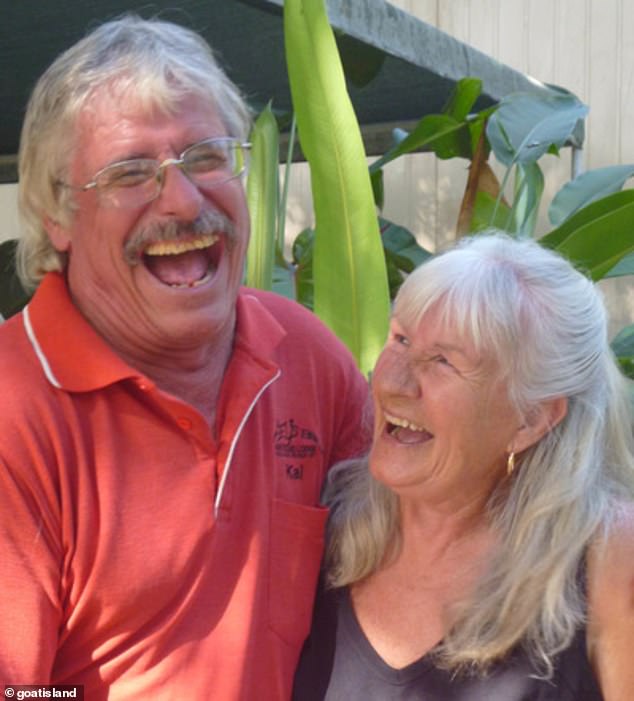