If styles make fights, then this World Series is for you. While the Houston Astros and Philadelphia Phillies have their similarities (like green mascots), they also occupy opposing poles in a lot of ways. And also the perception of them is actually opposite to reality in some ways as well. There are plenty of currents running in opposition to each other for this Fall Classic.

At the very top, the Astros are basically MLB royalty now. Their fourth World Series appearance, after yet another 100+ win season, has become their territory even more so than the Dodgers. They have been a fixture for seven seasons. Meanwhile, the Phillies are the party-crashers, the last one into the whole thing who have then fucked everyone’s shit up upon arrival, sticking their fingers in the Cardinals’ drink, sneezing on the Braves’ food, peeing on the Padres’ seat (you can easily picture Kyle Schwarber doing all of this). It’s hard to know if MLB truly wanted a wildcard team in the first year of its expanded playoffs to get this far or not. It is likely the owners did, for nefarious reasons.

Which is where the perception of these teams also diverges in strange ways. Yes, the Phils are only an 87-win team and the lowest seed in the National League. While most fans know better, you can be sure there will be ownership groups pointing their front office at that 87-win total and asking for no more because hey, look where it got the Phightins. This was always the drawback of the expanded playoffs, combined with its inherent randomness and variance.

And yet the Phillies are built to be much more. They are a wildly collected group of mercenaries, as it were, with Bryce Harper, Zack Wheeler, J.T. Realmuto, Kyle Schwarber, Nick Castellanos all either expensive free-agent signings or trade acquisitions that were then paid appropriately. This is a Dave Dombrowski team after all, and there is no waiting around in Dombrowski’s world, nor ever keeping the financial powder dry. 162 games showed the roster’s overall wonkiness — horrible defense, strikeout-heavy tendencies, especially top-heavy when Harper was hurt — and yet it was built to be right here, if not via the path they took. They aimed big and got it, just through the side door.

And while the Astros are seen as the big behemoth in the entire league, making themselves at home in the World Series now, they are a bit… thrifty? Outside of Justin Verlander they are basically entirely homegrown, and have let Carlos Correa, George Springer, and Gerrit Cole walk in preference to younger, cheaper replacements. Their payroll comes in some $63 million less than the Phillies. They are a marvel of player development, and you could argue are actually a bigger plague for baseball, as more team owners question why their front offices can’t come up with the record the Astros have for the past seven seasons while basically eschewing being in any big free agent rumbles during the winter. It will certainly confound a lot of MLB hierarchies which model to chase to both win and, more importantly to them, be profitable as possible — the highly expensive wildcard team that snuck in and got here anyway or the 100-win machine that is always here and is close to a complete inside job.

On the field, the juxtapositions continue. The Phillies are seen as the big hairy mash-monsters, an all-or-nothing offense that can pop at any time or strike out 19 times in a game. Whereas the Astros are mostly described as the intelligent, make-a-pitcher-work, exhausting types that are much better at putting the ball in play. Which they are… but they also hit more homers than the Phillies during the regular season. They do strike out a lot less than Philly (19.5 percent during the season vs. the Phillies’ 22.4) and one can’t help but think that somewhere a game will turn on the Astros putting a ball in play that will cause the Phillies’ defensive Benny Hill-ness to kick in. Especially in Houston, where the sizable right field will probably cause Castellanos to think he’s a glass of orange juice.

The quirks in this series run rampant too. The Padres and manager Bob Melvin certainly heard all about not bringing in Josh Hader to face Bryce Harper in that fateful 8th inning. Dusty Baker won’t have such conundrums, because he doesn’t have a left-handed reliever to call on. Ryan Pressly, Bryan Abreu, and Hector Neris were especially gruesome to lefties this year, though Harper and Schwarber will probably be happy to take their chances late in games.

Those two will be especially needed in Verlander’s and McCullers’ starts, as the Phillies lineup wasn’t too swift against breaking pitches from righties, which we know they’ll get a ton of from those two. They’re the only two regulars to slug over .400 against those offerings. Meanwhile, this lineup obliterated left-handed pitching, with seven of their starters managing a 110+ wRC+ this season. But not every lefty is Framber Valdez.

Though that’s no different on the other side, where the Astros sport six regulars who had a 115 wRC+ or better against lefties during the season, and the Phllies will start two of them instead of the Astros’ one, and will feature two out of the pen as well. The Astros especially murder fastballs and sinkers from lefties, kind of Ranger Suarez’s specialty, and only four teams hit the ball on the ground less than the Astros, which is really Suarez’s wheelhouse.

This is the third time the Astros will see a team in the World Series that didn’t crack 95 wins in the NL East, losing the previous two, and their only World Series win coming against the super-charged Dodgers of 2017. Of course, there were mitigating reasons for that.

It’s beautifully set, and almost certainly will be decided on exactly nothing that’s been covered here. That’s the fun, and when you crash opposing forces like these into each other, you’re probably going to get a mess of some sort. 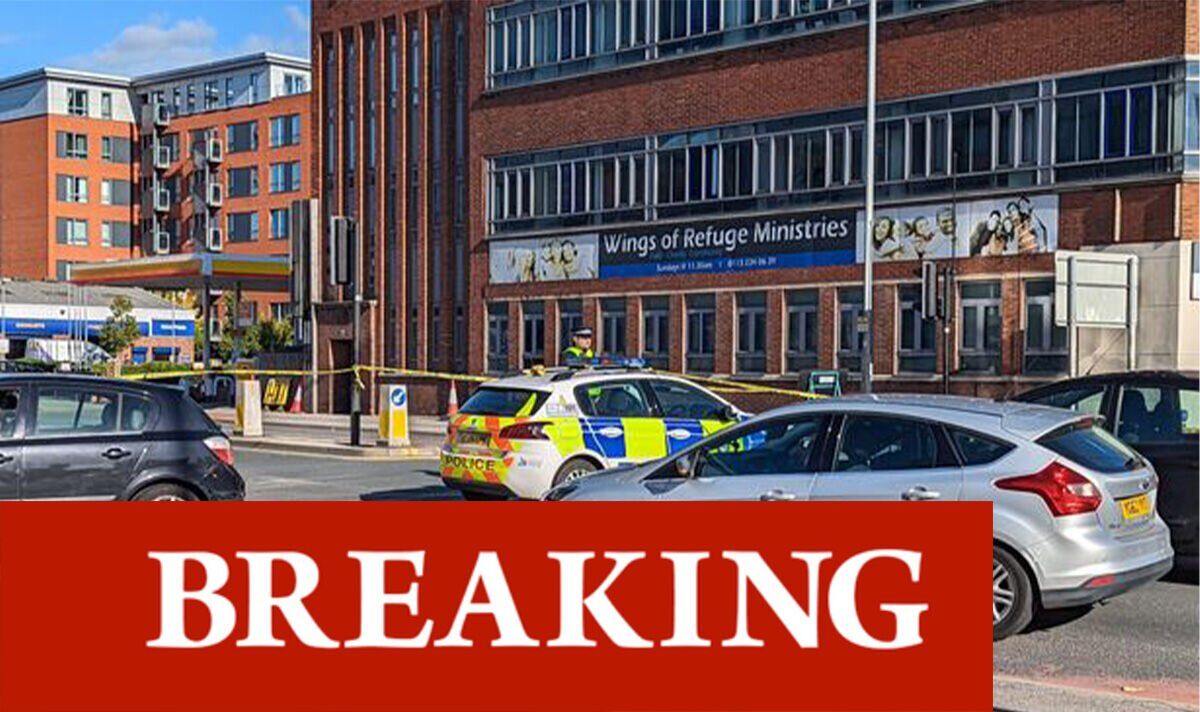 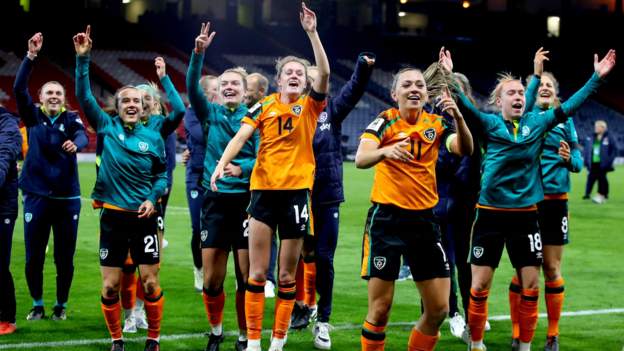