It’s true that we tend to assign a special status to fetuses. As someone who has been pregnant, I know that everyone has an opinion on what people should or shouldn’t do for the health of their fetus, even if it means compromising their own well-being.

There’s potential for pregnant people to feel undue pressure to enroll in trials, and expose themselves to risks for the potential benefit of the fetus. “It could be from internal pressure from within themselves, from their family, or from society,” says Hendriks. I’ve been made to feel guilty for eating doughnuts while pregnant, and even for having a c-section birth. I can only imagine how it might feel to want to refuse a treatment that a doctor says might save the life of a future child.

We know that fetuses are vulnerable. They are also unable to give their consent. “The ethical question is then how much risk is it acceptable to expose the fetus to?” says Hendriks.

There’s an obvious need to keep the risks as low as possible. For MacKenzie, that means trialing only treatments that have already been shown to be safe in children and adults.

Ayla will need enzyme replacement therapy for the rest of her life. In theory, a gene therapy that enabled her to make the enzyme on her own could offer a cure. But MacKenzie is reluctant to try newer or more experimental treatments in fetuses. “There’s so much more data we need to understand the safety and feasibility of prenatal gene therapy,” she says.

Hendriks points out that there’s a balancing act between collecting enough data on experimental therapies and delaying trials of potentially life-saving treatments. “Historically we’ve been really protective [of pregnant people] and fetuses,” says Hendriks. That might not always have been in the best interests of either group. “Excluding them entirely from research means that we don’t learn things about this population that might help them specifically,” says Hendriks.

It’s a tricky one. In the meantime, let’s hope Ayla’s success story is the first of many.

Last year, my colleague Antonio Regalado described how desperate parents are raising hundreds of thousands of dollars to treat their kids with expensive and experimental gene therapies. 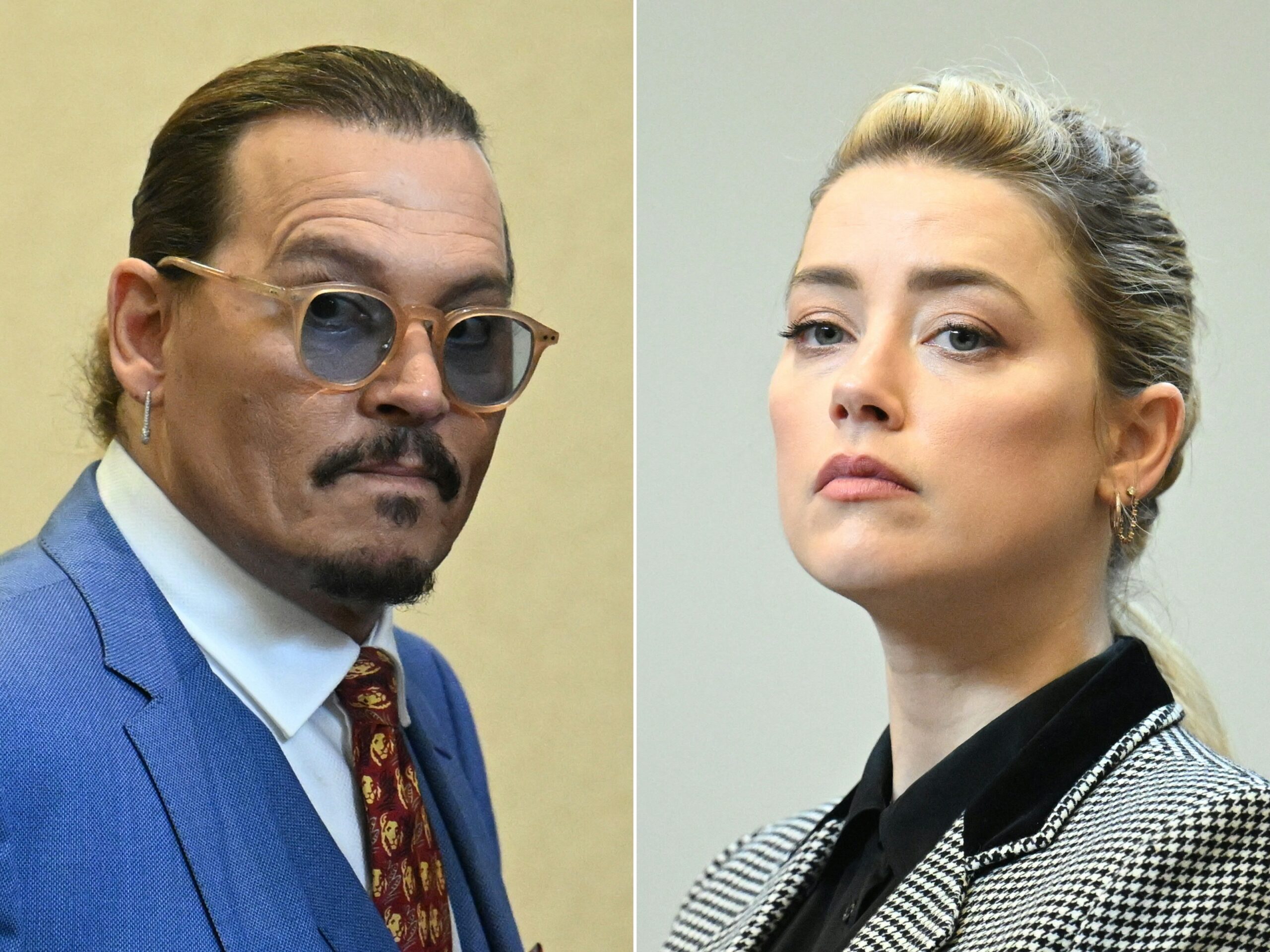 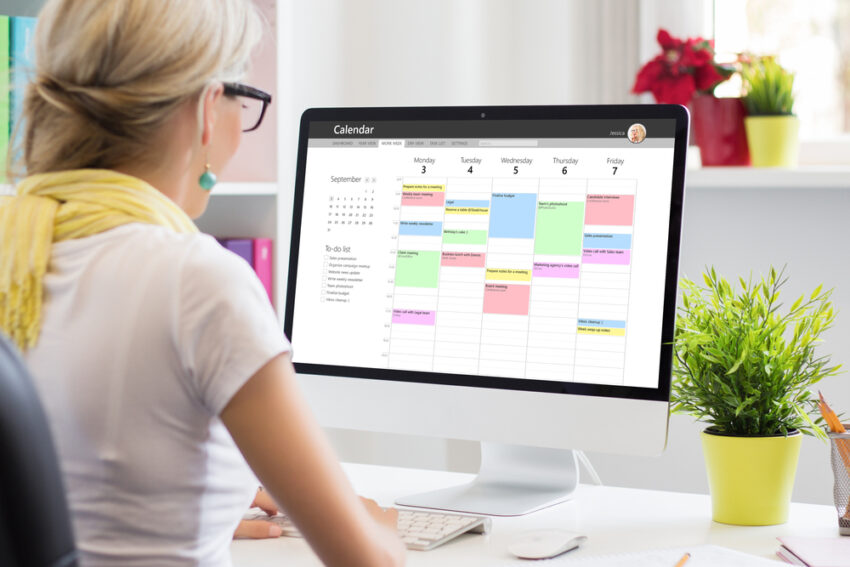