Not so long ago all the talk on Wall Street centered around stocks exhibiting overheated valuations, as the seemingly never-ending bull market took plenty of names beyond what might be considered their fair value. In many cases, that argument does not apply anymore, with 2022’s stock market action sending scores of stocks crashing down.

In fact, in many instances, the opposite now applies. Such has been the force of the pullback, investors are now presented with names offering excellent value.

Just ask one of Wall Street’s top experts – Needham’s Quinn Bolton. Amongst Wall Street’s cadre of analysts, measured by the success of their recommendations, Bolton ranks second. So, it’s most definitely worth taking note when Bolton highlights names which look ripe for the picking. In fact, the analyst sees a particular pair of stocks delivering gains of more than 70% in the year ahead.

Turns out he’s not alone; using the TipRanks database, we can see both are rated as Strong Buys by the analyst consensus and poised to generate hefty returns over the coming months. Let’s see what makes them such compelling picks right now.

Quantum computing is a potentially enormous future industry, and the first undervalued stock we’ll look at is positioned to be a major beneficiary of the inevitable advancements in the space. Rigettiis a global leader in superconducting quantum computers, and its full-stack quantum computing-as-a-service platform, which includes a hybrid quantum-classical computing environment, provides access to its quantum computers.

Rigetti operates via a vertically integrated model and the company has its own fabrication facility where its multi-chip quantum processor technology is researched, manufactured, put through the testing process and optimized.

One thing Rigetti has been lacking, though, is timing. SPACs have been out of favor this year, which unfortunately coincided with Rigetti’s market entry. The company went public via the blank check route in early March, after Rigetti merged with Supernova Partners Acquisition Company II, Ltd. The deal valued Rigetti in the $1.5 billion region and pocketed the company $261.75 million.

That said, Bolton is bullish on RGTI’s prospects, and sees plenty of room for growth from here.

“As the first quantum computing company to demonstrate a scalable, multi-chip architecture for quantum processors and poised to enable quantum error correction with varying levels of redundancy in the future, we believe Rigetti has a strong roadmap toward fault tolerant quantum computers,” the 5-star analyst explained. “The company is also uniquely positioned with its vertically integrated manufacturing model… We believe Rigetti’s current partnerships and customer relationships will lead to follow-on R&D agreements and newer, larger opportunities as technology scaling continues.”

In its short time on the market, Rigetti has garnered 2 other reviews, and both are positive, providing the stock with a Strong Buy consensus rating. The $11.5 average target is a tad higher than Bolton’s objective and set to generate 12-month returns of 188%. (See Rigetti Computing stock forecast on TipRanks)

You spend ages waiting just for one quantum computing stock to arrive and all of a sudden, two appear at once. In fact, IonQ was the first pure-play quantum computer company to go public, which it also did via the SPAC route, last fall.

IonQ is another market leader, but via a different approach – that of ion trap quantum computers. IonQ’s quantum computers are made up of trapped ion qubits. Ion trap qubits provide significant benefits over other fundamental qubit technologies for scaling quantum computers; these include perfect qubits, extended coherence times, high fidelities, low error correction overhead, and operating in room temperature.

The company was co-founded in 2015 by Dr. Christopher Monroe and Dr. Jungsang Kim, two leading QC scientists whose work at the University of Maryland and Duke University is at the core of IonQ’s tech. Via the use of university labs, these professors have steered roughly $165 million of R&D spending into the field of ion trap computers.

The academic connections mean that, through 2026, IonQ has a royalty-free licensing agreement with Duke which gives the company a non-exclusive license to all IP developed at the professors’ labs.

While it is still early days, the company saw a huge boost in revenue in the latest quarterly statement – for 1Q22; the topline exhibited a 1400% year-over-year uptick to reach $1.95 million. The Q2 outlook called for revenue between $2.3 million-2.5 million, while for the full-year, the company raised its total contract bookings forecast from the range between $20 million to $24 million to between $23 million to $27 million.

The company, though, is still operating at a loss, and the stock’s performance in 2022 has been woeful; shares have trended south to the tune of a miserable 69%.

That said, Bolton expects the stock to recover and highlights IonQ’s myriad advantages compared to the competition.

He writes, “As the first pure-play quantum computing company to hit the public markets, IonQ has positioned itself with a strong cash balance that should enable them to reach broad quantum advantage and become a positive cash flow generator without having to raise additional capital. IonQ’s latest generation system, Aria 32-Qubit, exhibits industry leading 2-Q gate fidelity and AQ scores, which we believe will lead to efficiencies in continuous system scaling and revenue bookings. So far, IonQ’s trapped ion approach has proven viable and is posting better metrics than its superconducting competitors. In our opinion, IonQ is a top candidate in the space and will benefit from the growing influx of capital and attention to the quantum industry.”

Based on the bullish commentary, Bolton has a Buy rating for IonQ shares while his $9 price target implies the stock will climb 76% higher over the coming months.

What does the rest of the Street make of this company’s prospects? One analyst remains on the sidelines, but all 3 other reviews are positive, making the consensus view here a Strong Buy. The average target is even more bullish than Bolton will allow; at $11.5, the figure suggests the shares will be changing hands for a 125% premium a year from now.  (See IonQ stock forecast on TipRanks)

Disclaimer: The opinions expressed in this article are solely those of the featured analyst. The content is intended to be used for informational purposes only. It is very important to do your own analysis before making any investment. 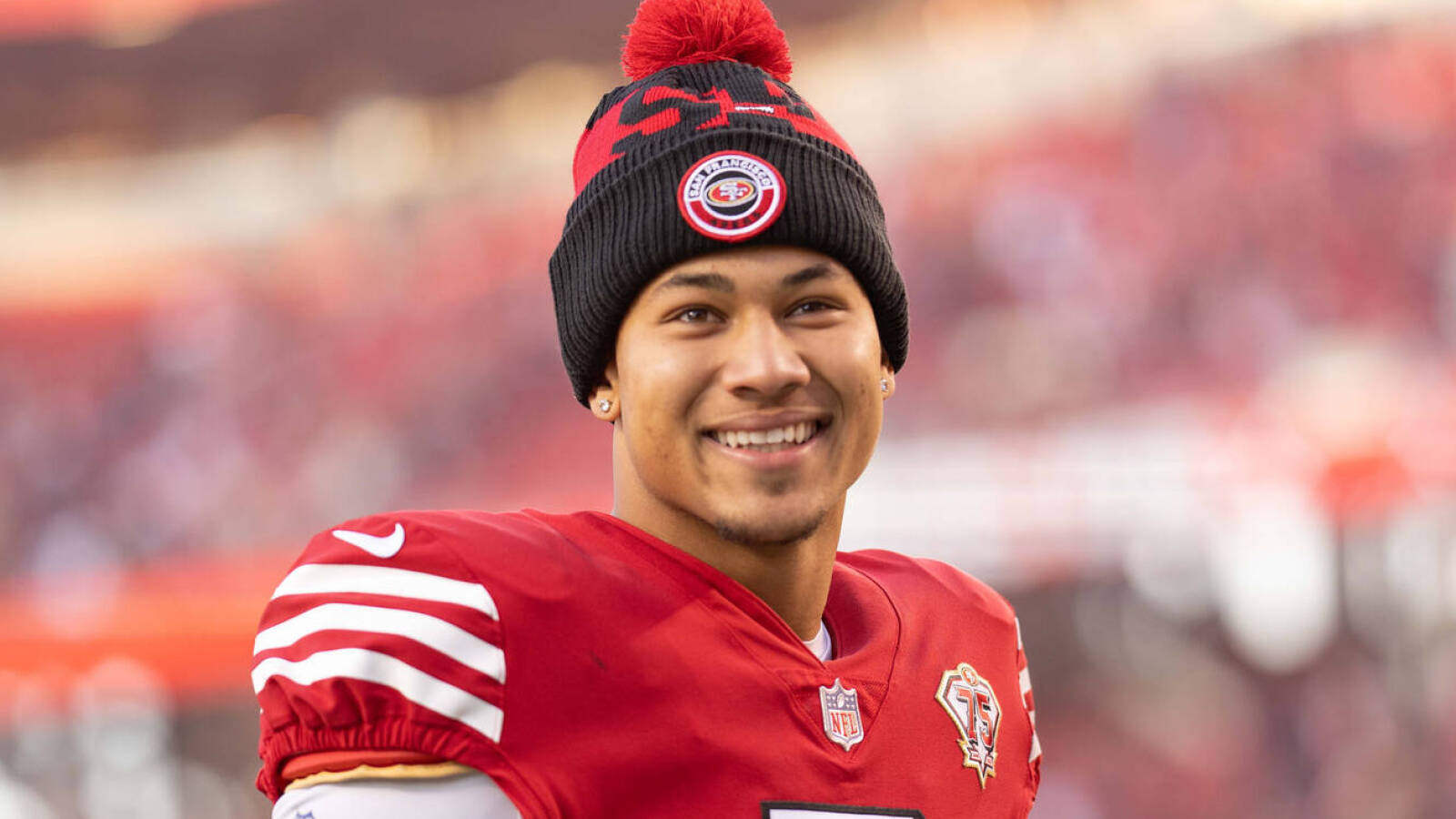