Clowning the University of Texas has become somewhat of a tradition on this website. It may be the delusional self-perception, the overrated and underperforming football team, Steve Sarkisian, a racist fight song, or any matter of Friday Night Lights-type drama that seems to bubble out of Austin every few months.

However, this edition of Longhorn hilarity isn’t about poor on-field performance because it relates to Texas’ baseball team, which is headed to Omaha for the College World Series. As far as men’s sports are concerned, Burnt Orange baseball is the most successful of the bunch. They’ve made 38 appearances at the CWS and won six of them. The former is the record for most trips to college baseball’s preeminent event, and the latter is tied for second most baseball national championships.

So, yeah, if you were wondering what sport the school actually succeeds at, there’s your answer. Do I find it humorous that they’re good at the least popular of the three main men’s collegiate sports? Hell fucking yeah I do. How many CWS appearances do you think the fanbase would trade for an appearance in the college football playoff? Five? Ten? Every one of them that didn’t result in a title?

Even more hysterical than being good at the sport that doesn’t really matter to anyone outside of their fans and Omahans looking to enjoy the ping of metal bats and rapidly warming draught beer in mid June is UT’s sensitivity when opposing fans make the horns down gesture.

The most recent example of this was Zach Collier, who was scheduled to sing the national anthem at the Men’s CWS but had it canceled after he gave the horns down salute following a performance before a game between Texas and Oklahoma State at the Women’s College World Series. The explanation for the termination was, according to Collier, because NCAA officials “have documented proof that he made offensive gestures and mockery of a participating team … and we do not feel comfortable allowing him to perform.”

In a Facebook post, Collier, a Texas A&M alum, did my job for me as he made points and counterpoints to both sides of the argument:

“I’m a neutral party and showing my support or lack of support for a certain team after the anthem, I can see how somebody could be upset with that. But the reason I posted wasn’t because I was upset that they said, ‘Hey, you shouldn’t have done that.’ It was because they called the Horns Down an offensive gesture. They said I mocked the other team. Those words specifically, are why I posted about it. Saying that I’m making a mockery of a participating team because I put a horns down is ridiculous.”

Calling horns down offensive like he flipped off the entire Texas dugout and followed it up with a crotch chop is beyond ridiculous. God forbid he sully the sanctity of the horns up salute and the University of Texas.

The NCAA’s complaint said Collier “inappropriately supported one participating team, taunted the other team, and disrupted participating student-athletes and coaches by attempting to interact with them.”

The singer’s side of it was he gave a “Go Pokes” gesture, followed by the horns down, said hi to an Okie State player/mutual friend, who said hello back, and that a Texas assistant coach jokingly told him to “keep those horns up.”

The horns down taunt may not have existed before the horns up gesture, but I feel pretty confident saying it came soon thereafter. Making fun of a rival team’s celebration is a time-honored tradition that’s a good-natured way to pour a little pucker in the wound. Florida State fans and players should be allowed to taunt Florida with a mock gator chomp. The same goes for Sooners and Aggies messing with their rival. Basically, if you don’t like the opposition co-opting your cute little hand motions, stop doing said hand motions.

Until then, just accept the reality that rival fans, especially Aggies, are never going to stop making fun of Texas, as Collier so adamantly told ESPN. 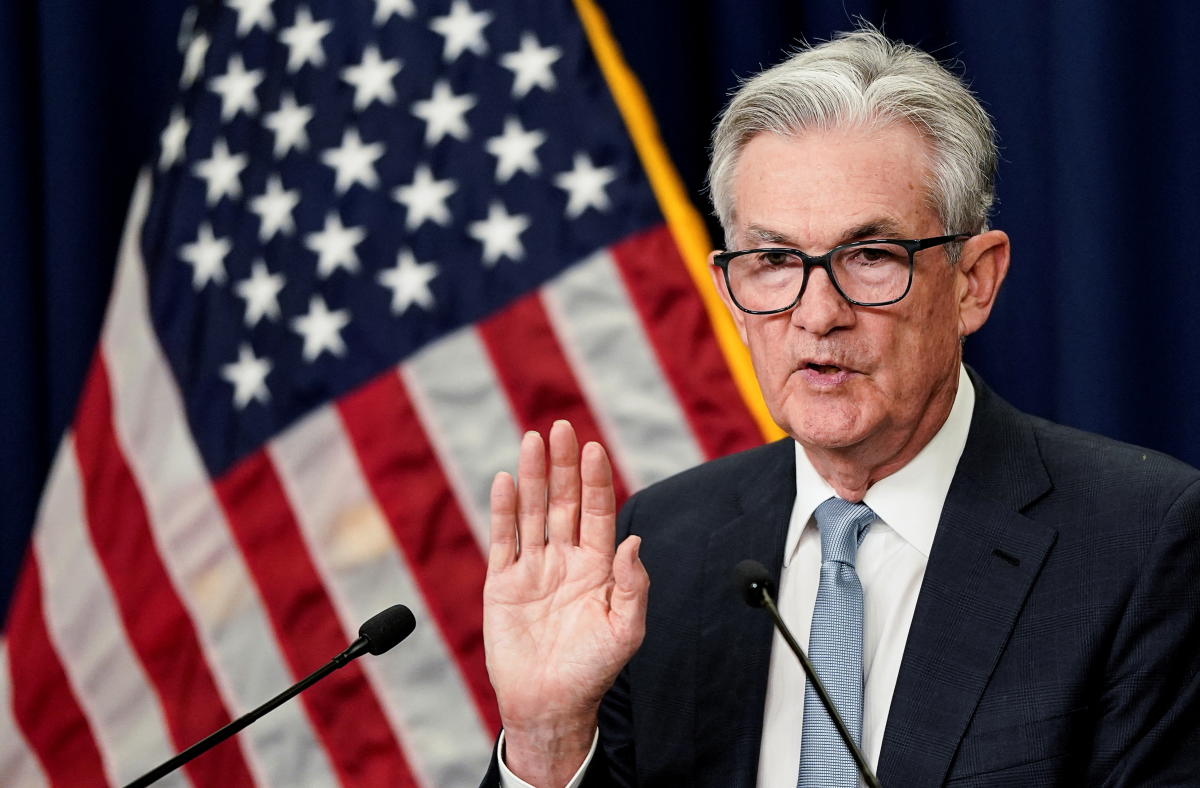